From his time traveling abroad to his severe allergies, learn more about Jason Mantzoukas and the personal life of this talented comedian and actor. 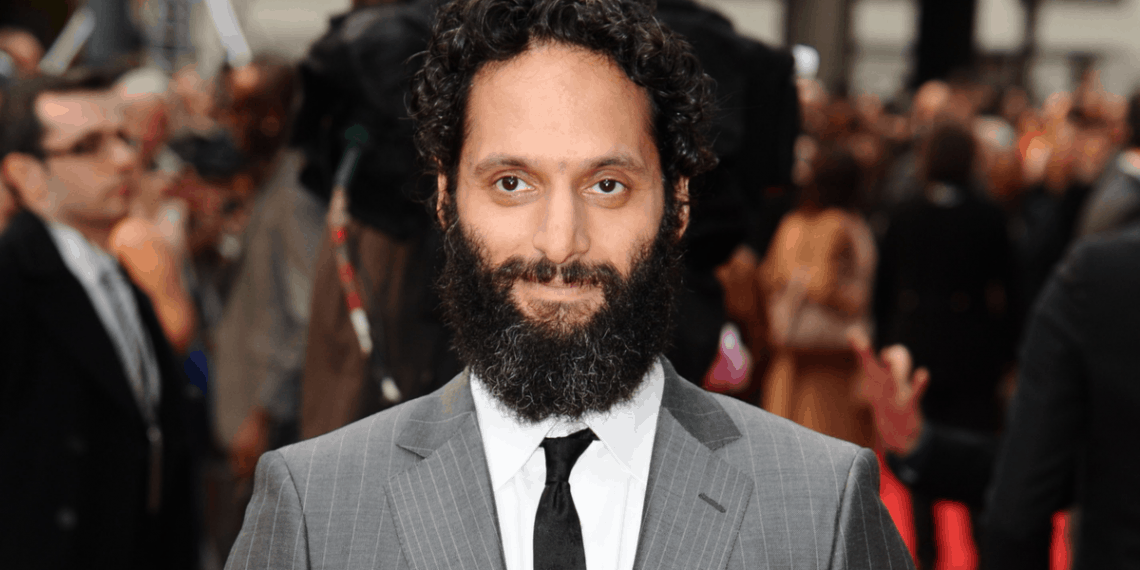 We all have probably been a fan of Jason Mantzoukas in a sitcom or a movie at one time or another, due to his amazing acting skills. While he has had recurring roles in many popular series, one of his best know parts is that of Rafi in the FX comedy, The League. The sitcom won the hearts of viewers who balance their life between fantasy football and real-life chronicles.

In every character he has been cast, he has always done an outstanding job! But, hey wait! How much do you really know about this famous actor? Check out these seven things you didn’t already know about Jason Mantzoukas which might have you looking at him differently.

Who is Jason Mantzoukas

A versatile personality, Jason Mantzoukas is an American comedian, writer, and renowned actor who played several crazy roles which quickly made him an audience favorite! As defined by the man himself, he is “100 percent Greek,” but he was born and brought up in Massachusetts. Though he is a writer and an actor, he spent many years of his life studying music and even taking drumming lessons at the age of ten. His strongest acting genre is comedy, and all of us have watched at least one of his movies where we have rolled with laughter!

Mantzoukas’s love for music started as early as ten when he learned how to drum. His interest in music was significantly influenced by several artists of the era, such as Jimmy Chamberlin and Stewart Copeland. In high school, he participated in jazz drumming and even joined a boy band.

He also traveled to the Middle East and North America studying transcendental music, as well as different religious aspects, for two years!

You heard that right! After he was granted the Watson Fellowship, Mantzoukas decided to travel. He traveled to Jordan, Syria, and even Israel. But it was during his seven and a half month-long stay in Morocco that he was issued arrest warrants due to his overstay while his visit validity expired.

On entering the active war zone in Turkey, he was arrested again for a certain time and then released. His life seems to be full of exploration!

He Took Up Comedy as a Career

While some actors pick up comedy roles because well, it is just a character requirement. But Mantzoukas took on comedy as a career. In his high school years, he had already started writing comedy sketches for several school comedy shows.

Once he moved to New York, he became a regular comedian at the Upright Citizens Theater. Over the years, he worked with Ed Herbstman, and they often performed a duo by the name of The Mantzoukas Brothers.

This all was happening even before he became a part of any sitcom or movie. He trained and worked on his talent, and today, the Jason Mantzoukas we know of has put in years of effort to reach this success.

Few people are known to be allergic to eggs, but yes, Mantzoukas is one of them. If digested, they can cause anaphylaxis. He has cited that this allergy is due to his hypochondriac tendencies. Though Jason Mantzoukas has not been very vocal about his health issues, this is one we certainly know that he takes rather seriously.

Have you watched the movie, The Dictator? Well, if you haven’t, you should be watching it now because that movie keeps you tuned in the whole time!

The Dictator is one of the best movies Mantzoukas has been featured in. The 2012 political comedy was co-written and starred Sacha Baron Cohen, and though it might not be everyone’s taste, it surely got the attention it needed.

Jason Mantzoukas is even said to have improvised most of his part in this movie.

You might have heard about the famous podcast “How Did This Get Made”. Well, do you know the men behind the mic? One of them is Jason Mantzoukas, and the podcasts will give you a literal analysis of every movie!

Do you sometimes think a movie is really bad after watching it? Wait till you hear this podcast critiquing bad films, and you will surely get stronger points as to why you disliked it in the first place.

Jason Mantzoukas has been nominated and won several awards, including a Voice Actors Award, a Gold Derby Award, as well as an Improvisation News New York Award. All the characters he has played, whether it be in film or the television series he has been cast, have intriguing qualities that make you appreciate the actor for his talent. Most people know Jason Mantzoukas only through screens, but these seven facts give you some extra insight into his personal life!

9 Things We Learned From the Dumplin’ Movie

5 Things That Will Happen at 29 Weeks Pregnant