New York Gal » From Drama to Comedy – How Mary McCormack Manages to Do Both?

From Drama to Comedy – How Mary McCormack Manages to Do Both?

Mary McCormack came to limelight with an endearing and funny wife role but went on to play more serious and complex roles in drama and thrillers. 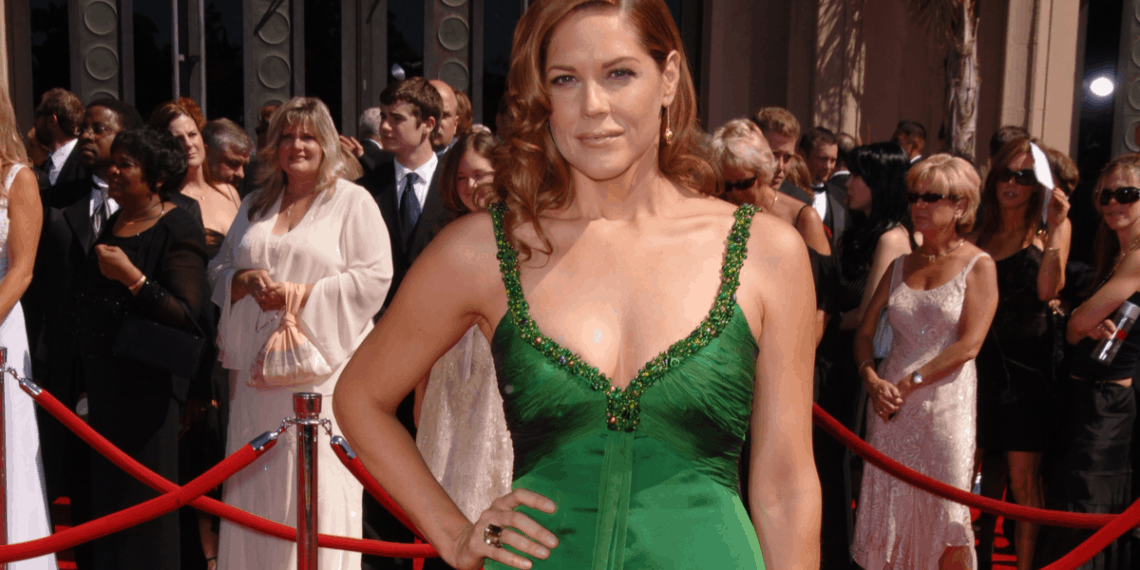 Mary McCormack is an American actress and a TV megastar who won millions of fans by showcasing her versatility in comedy and drama. When she was twelve, Mary Catherine McCormack made her first debut in the Christmas opera ‘Amahl and the ‘Night Visitors’ written by Gian Menotti. Since then, the 52-years-old actress has appeared in several sitcoms, comedy shows, and films and straddled efficiently between drama and comedies such as ‘Welcome To The Family,’ ‘The Kids Are Alright,’ ‘In Plain Sight,’ ‘True Crime’ etc. The maverick Hollywood actress earned a worldwide reputation, accolades, and rewards and currently enjoys a net worth of $5 million.

Carving a Niche for Herself With Dynamic Performances

Born in New Jersey, Mary McCormack struggled hard to cope with successful Hollywood actresses. When she was barely a 12-year- old girl, she joined the local theatre for acting. Her appearance on the stage put a rock-hard challenge for rivals.

This bold female maestro never gave up on miseries or misfortunes. She worked through her struggles and escalated to reach the zenith by portraying strong female characters on screen. McCormack’s boldness in acting brought several sparkling rewards and fame to her. Her most notable work is the character of Kate Harper on ‘The West Wing.’

In ‘Loaded’ and ‘Welcome to the Family’ (AMC and NBC comedy series respectively), the directors chose Mary McCormack for her razor sharpness in acting. After that, she went on to play vital roles in ‘House of Lies’ and ‘When We Rise,’ where she once again showed metal of her classic acting proficiency.

Her Performance in ‘Kids Are Alright’

Mary McCormack’s performance as Peggy Cleary in ‘Kids Are Alright,’ a much sought-after sitcom in 1970, was super hit. She played the role of responsible mother of eight children. In this sitcom, McCormack appeared as a funny mother who impressed the audience with her frankness and wit. Her sportiveness projected her as an innovative leading actress and helped her bag more serious roles in the future.

Though Michael Cudlitz was prominently present to lend his support to the mother of brave eight sons, she became the center of importance. In ‘Kids Are Alright,’ Peggy Cleary engaged viewers to discover the goofy side of a mother. Mary McCormack continued her unbeaten acting supremacy as a protagonist character playing in several top comedy series like ‘Angie Tribeca’ aired on TBS, ‘House of Lies’ telecast on Showtime, and ‘Nobodies’ on TV Land. In ‘Private Parts,’ fans were amazed to spot her opposite, Howard Stern.

Her Role as Mary Shannon in ‘Plain Sight’

In ‘Plain Sight,’ this talented actress emerged boldly to essay the role of Mary Shannon. Though it was a complicated character to sketch, she essayed the role effortlessly with a higher sense of sarcasm. She was fluent, maverick, and smart to face the music.

In a TV interview, she told Fredrick Weller that her untimely pregnancy placed her in a challenging situation while filming for ‘Plain Sight.’ She needed some time to get accustomed to the new environment.

However, she overtook the critical situation and appeared as a wise woman with an unparalleled sense of humor. Her character was impatient because of turbulence in society. Therefore, she emerged as the pinnacle of attraction. Besides, Sorkin’s ‘The West Wing’ aired on NBC revealed an entirely different version of her.

Her Performance in Broadway’s ‘Bong Boing’

McCormack’s performance in Broadway’s ‘Bong Boing’ also became a smashing hit. She played an Italian flight attendant, Gabriella, and worked with a cluster of luminaries, including Mark Rylance, Baranski, and Bradley Whitford. The same year, Mary McCormack got nominated for the Tony Award for Best Performance by a Featured Actress. Since her 2008 stage performance, she never had to look back.

In the last two seasons of ‘The West Wing,’ Mary McCormack had to handle several top politicians and big bosses of the White House. She quipped that she was tossing up in thrill how to end up her job perfectly. She played Commander Kate Harper as a Deputy National Security Consultant. At that time, McCormack was expecting her baby.

In the original drama, the playwright never mentioned the pregnant woman who would be a duty-bound commander to lead the team. However, she succeeded eventually by playing tricks. McCormack thanked God that there were big computer desks, tables, and interior furniture pieces at the shooting spot to hide her balloon size abs. She wore oversize clothes, which provided her a band of security and safeguards. This drama finally brought her three Golden Globe Awards and 26 Emmy Awards!

How Mary McCormack Engages With Audiences in Top TV Series/Dramas?

Mary McCormack is very dear to her audience, who like her excellent presentation skill and friendly nature towards her co-stars. When you watch the family sitcom series entitled ‘Kids Are Alright,’ you track her as an ordinary mother who is not a stranger to the audience. She transcends beyond the silver screens and becomes one of their family members.

Her affinity with eight children is long-lasting, deep, and impressive. McCormack’s womanhood is palpable, which helped her build a solid profile with razor-sharp success stories in comedies and drama.

Although she has been grinded by critics for insurgency and subversionability, her ability to slip into any role is praiseworthy. Many film enthusiasts believe that McCormack has a close resemblance with Barbara Stanwyck, Rosalind Russell, and Irene Dunne. Over 20 years, this liberal megastar engaged herself with the silver screen.

Throughout her career, Mary McCormack has reacted against the conventional. She has the flavor of 20th-century impertinence with a rebellious attitude against the autocratic government’s orthodox conventionality!