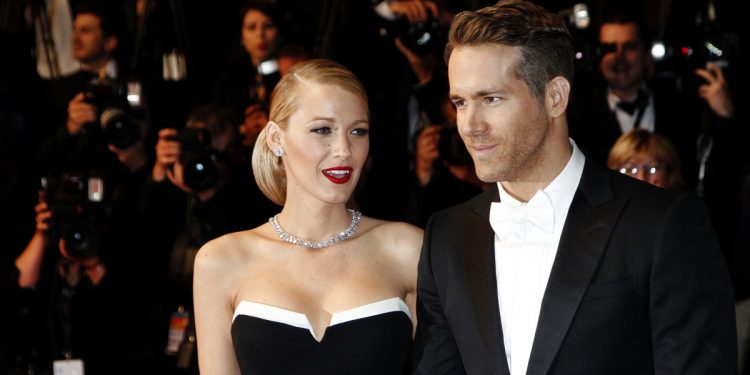 Celebrity couples are constantly a hot topic for gossip. It is why we were all obsessed with that picture of Brad Pitt holding Jennifer Anniston’s hand earlier this year; whatever happened to Brangelina? While celebrities have their tragic breakups and new romances, they also have long lasting love that we love to watch. The cutest celebrity couples tend to be the ones that are together the longest. But it can also be the couples who have the most fun or seem the most inlove.

No matter how you rate your cutest couple, we have a list of all the best ones for you. No more eyeing all of Taylor Swift’s boyfriends, although we totally respect her desire to date all the men she wants. For those of you fantasizing about a long lasting relationships, these couples will give you something to day dream about.

With all the excitement about Sophie Turner’s recently announced pregnancy, how could you not love this couple? These two are the favorite of all the Joe Bro couples, as well as all the celebrity couples. They are quirky and fun and deeply in love. You can catch them together in the Jonas Brother’s music video for Sucker, which features all of the Jonas Brothers’ wives. After their elopement in Vegas and combined star power, they are an absolute couple to watch.

This hilarious image is only one of the many reasons to fall in love with these two. Though they played exes in Parks & Rec, these two have been married for nearly two decades. They even have a book about their eternal love, The Greatest Love Story Ever Told: An Oral History. You can find out all about their hilarious but profound love for one another.

Though some of us still miss Justin Bieber and Selena Gomez from out youth, Hailey and Justin are an adorable couple. These two have been married for almost two years now and are still going strong. Both are at the head of their industries, making them a totally adorable power pair.

No one can deny the hilarious chemistry between Blake Lively and Ryan Reynolds. Their constant twitter battles are hilarious to watch while also being totally heartwarming. They are clearly in love despite their constant sass towards one another. The two have sparked numerous articles with their twitter feuds, while remaining adorable. Their endless sass is what makes them one of the cutest couples.

Ellen and Portia are a classic couple we could never ignore. They are the queens of mainstream lesbian romance, as shown by their many years of marriage. The duo, who have been together for over a decade, are a staple of a long lasting relationship. While other celebrity couples fall apart, these two have stayed strong. That is why they are one of our favorites.

Will and Jada Pinkett Smith have created a family of all-stars. Them and their children have deep ties to entertainment and have taken over their various fields. After more than two decades of being together, it is no surprise that these two are considered one of the cutest couples. Their family as a whole is one of the cutest celebrity families.

This pair has made no secret of their flaming romance. Whenever they are together they are madly in love. After meeting on the set of one of Legend’s music videos, the two had a fling and gradually fell in love. They have two kids together, and have been married for a few years. Watching them will make you wish you had someone you could love just as much.

Fans of Riverdale rejoice around this adorable couple. Together on screen and off Lili Reinhart and Cole Sprouse are the king and queen on gen z couple goals. But they don’t only inspire the tweens and teens, this couple is also an inspiration for all singles out there. While their on screen romance has its troubles, their real life love is absolutely adorable.

They are one of the cutest couples for the way they defy expectation. Despite their 33 year age gap, Sarah Paulson and Holland Taylor remain couple goals. They defy gender and age stereotypes while remaining deeply in love. These two actresses are powerful both on the screen and off. This couple is in a world of their own, and lightyears ahead of other couples.

With the ongoing pandemic caused by Covid-19, millions of people are stuck inside their homes. And when you are stuck in one place for that long, it's easy to run out of...

Health Tips: Why You Should Add CBD Snacks In Your Diet

Cannabidiol (CBD) users now have to face the challenge of choosing which products to use in their daily routines. Eating CBD-infused snacks provide convenience and long-lasting relief, to name a few of... 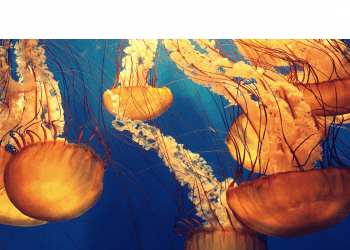 11 Environmental Quotes About the Ocean and Water

Water is a universal necessity for life. Nothing has taught humanity that lesson so much as climate change has. With the growing contamination of our oceans, and shrinking aquatic life, protecting oceans... 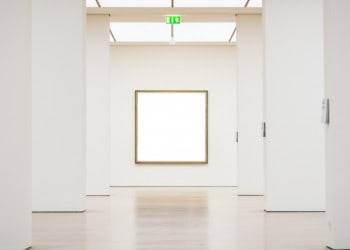 There are roughly a 100 museums in New York City among the 5 boroughs! New York City is an epicenter of culture, art, and education. Many people are familiar with The Metropolitan... 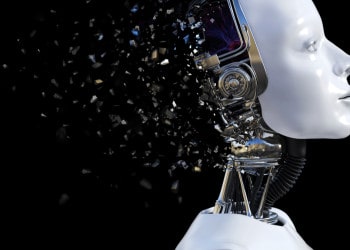 Movies about robots ignite our imaginations. They also highlight some of our collective neuroses about the future. It's happening. There's no way around it: automation is here. And robots are the way...