How to Have Stellar Booty Without Pissing off Your Roommate

The sex etiquette you need to know before you get it on in your shared home. 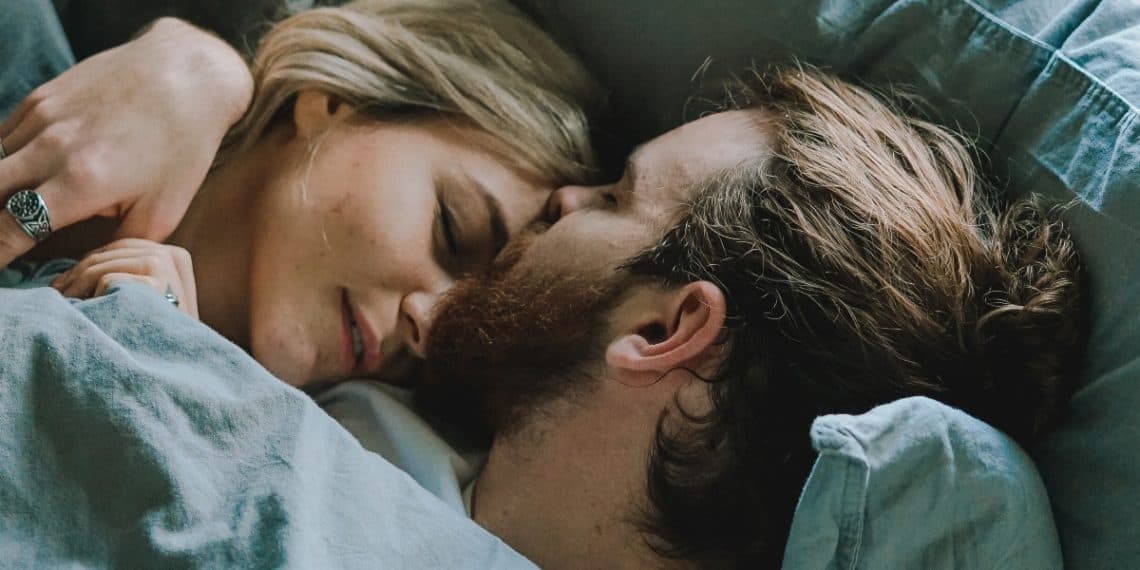 Living in NYC is great, but it has its downfalls. From the crowded sidewalks to the overpriced food, you have to deal with a lot if you want to live here. Oh, and don’t forget about the sky-high rent. According to City Realty, the average rent price in NYC is over $3,000! That’s why most people have roommates, but living with them isn’t always easy.

Before sharing your home with strangers or even friends, there are a few things you must know, like when to clean, cook, and have company; but the most important thing to know is sex etiquette.

There are certain rules you should follow when it comes to sex in your shared home. NYGal is here to break it all down for you.

We know it’s hard to keep quiet when your boo is hitting all the right spots, but when you have roommates, it’s important to control your noise level. Everyone in the apartment doesn’t need to know that you’re having sex. If your roommates are asleep, it’s rude to be noisy. You could be keeping them awake; and when they have to work early in the morning, they’ll end up resenting you.

Don’t Have Sex In The Shared Shower

Who doesn’t love some good morning sexin the shower? Well, your roommates for one. If there’s only one bathroom in the apartment, don’t hog it by having sex in the shower. Imagine having to hold your bladder in your own home while someone else is getting it on in your bathroom. It’s not a good feeling.

Plus, the shower is for everyone to get clean. By doing the nasty in the tub, you’re making it dirty. No one wants to hop in the shower after you’ve just spread your intimate germs everywhere. If you must do it in the bathroom, at least clean up afterward and wait until everyone has left the apartment.

Don’t Do It On The Couch

Also, it’s easy for someone to walk in on you doing it on the couch. If your butt is the first thing your roommate sees when she walks through the door, she’s going to hold it against you forever. Keep your sex moves in the bedroom.

Close The Door While You’re Getting It On

Walking Around Naked After Doing It Is A No-No

Having sex could work up an appetite or make you thirsty. It’s only right to head to the kitchen afterward. Just don’t walk to the kitchen naked. Even if you’re close to your roommates, they don’t want to see you nude after you’ve just had sex. Put your clothes on when leaving the bedroom, and make sure your partner has clothes on too if he decides to leave.

Get On The Same Page With Your Roommates About Sleepovers

This sex etiquette is mostly for those who share a room, which isn’t uncommon in NYC. Make sure your roommate is warned ahead of time that someone else will be sharing the room with them for the night. This gives them time to make arrangements to sleep elsewhere if she’s uncomfortable with the idea; and if they are uncomfortable but don’t have anywhere else to go, call off the sleepover or go to your man’s place instead. No one should feel uncomfortable in their own home. Respect your roommates and everyone will be happy.

Songs to Make You Feel That Hometown Nostalgia

Quick Tips for Preventing the Flu in Nyc