Songs to Make You Feel That Hometown Nostalgia

A playlist to listen to while traveling home for the holidays. 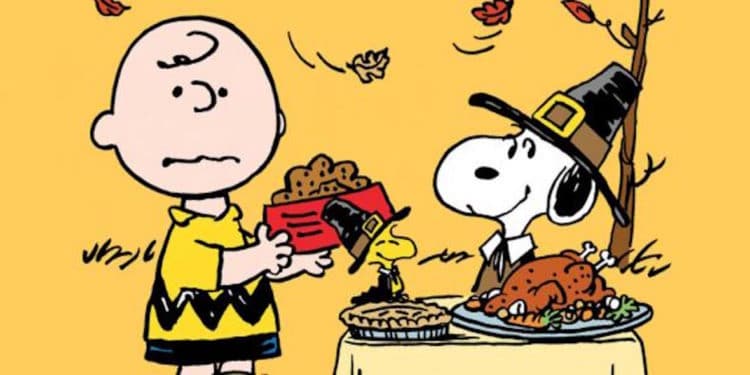 Thanksgiving is only a few weeks away. People are booking their flights, trains, buses or getting ready to drive home for the long weekend. Free of work (hopefully) and responsibilities, this means relaxing and enjoying an oversized meal and subsequently regretting it on the sofa.

This playlist is for preparing going home and something to listen to while there.

For the drive, or much of the preparing stage and overall excitement of the thought of going home and seeing family, we added two classics of the genre: Diddy’s Coming Home and Kanye West’s Homecoming. As reluctant as it was to add a Weezy song, disliking his music is still a challenge despite his political stances, egomania, rudeness, and infamous Ellen Show interview.

That’s if you can call it an interview. It feels more befitting to name it a rant, turned meme material.

Even if it isn’t Georgia, or a state in the U.S, having your home on your mind during the buildup to Thanksgiving and the holidays will make the shorter days drag. Ray Charles’s wistful song, will make looking forward to the nostalgic aspects of being home enough to make you wish for them to fly by, so you can just get there.

It’s a love song and an anthem for a hometown. It’s also one that acknowledges that being away from it is sad, but life, and so this song is like a photograph that reminds Charles of home. Like a first and never forgotten love.

A lot of those traveling home will be arriving at awkward times, resulting in lie-ins and relaxed mornings to adjust to being back in their childhood rooms. Maroon 5’s Sunday Morning is the perfect song to listen to for staying in bed a little after you’ve woken up. Sunday or not.

Family can be difficult and no two are alike. Fitting into your parents, parent, or relatives routine after living away can take a while to slot back to the times and ways things are done. Regardless, you love them still. But, there are always issues in families and some people may not be too thrilled to be going home for the holidays. Some may not be able to.

A fitting song that alludes to a less idealistic family setting and relationship is Saturday Nights, from the album Suncityby Khalid. Even for the more stable of family, (one that might have only two arguments this break), Saturday Nights is certainly one that a lot of their younger, teenage self can relate to.

Aside from parents, friends and relationships from years ago are another things to look forward to or have to subtly avoid. Being in an old yet familiar place may disturb some untouched feelings that will inevitably come to the forefront of your mind. Taxi by the suitably named EXES is a song about re-kindling a teenage romance.

Being thankful for everything, including past and failed relationships is something Ariana Grande is doing this week after a passive-aggressive tweet hinting that Pete Davidson is milking his self-deprecating jokes about their relationship. Despite a mutual agreement between them that they wouldn’t.

Thankfully, Grande didn’t stick to the plan either, as she released thank u, nextthis week.

After moving away from home-home, there can be a certain disparity between that and your “new home”. Being away from either can leave you being homesick, however, you always seem to miss the one that’s unoccupied. It’s a strange, unsettling feeling, like forgetting something in one place or having half of something in one. As we get older, it certainly shrinks, but does it ever really go away?

Dualipa’s Homesick can be applied to missing either home or the people in either place. And Taylor Swift’s Never Grow Up, which makes me cry every time, is about regretting ever wanting to leave and be an adult. Maybe one to listen to on the way back.

How to Have Stellar Booty Without Pissing off Your Roommate