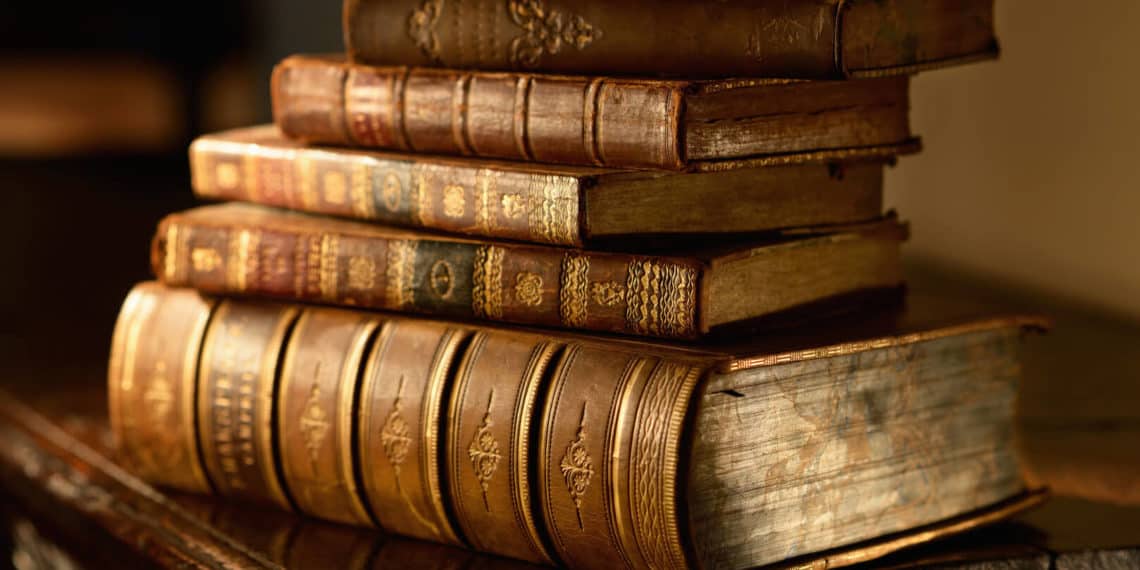 In lieu of, today being MLK Day and next month being Black History Month, let’s take a moment to remember and celebrate women of color who are underappreciated in our history books. The word “history” in it itself applies gender dominance in favor of men. There is a certain level of privilege associated with the ability of your story to be recorded and pass down through generations.

Sociologist Patricia Hill Collins adapted W.E.B. DuBois’ theory of double consciousness to her studies on the intersectionalities of an African-American woman. She emphasized that all black women are suppressed for being of color, as well as for being female. This also extends to any other non-white women, whom their race and gender are highly marginalized.

Even though some history textbook publishers might’ve noticed this erasure and exclusion of women of color in their books, most of the time they don’t want to go through the process of reconstructing and reconfiguring their books. However, lucky for us, we now have unlimited access to information thanks to the internet!

Here are five women of color pioneers of history…

We all heard of Rosa Parks, but probably not of Elizabeth Jennings Graham. Over a hundred years before Parks, in 1854, Graham insisted to ride on an available New York City streetcar. At this time when all bus companies were private and most operated segregated cars. The Supreme Court decided in her favor in 1855, and it led to the eventual desegregation of all New York City transit systems by 1865. Graham later started the city’s first kindergarten for African-American children, operating it from her home on 247 West 41st Street until her death in 1901. (Source: Greenwich Village Society for Historic Preservation)

Patsy Takemoto Mink served on the United States House of Representatives, becoming the first woman of color elected to the national legislature and the first Asian-American congresswoman. Mink was a trailblazer for women in politics and a strong advocate for women’s rights, education, civil rights, and social welfare. (Source: History, Arts & Archives – The United States House of Representatives)

Pura Belpré became the first Puerto Rican the New York Public Library (NYPL) hired. Her career began in 1921, where she served as the Hispanic assistant at the 135th Street branch in Harlem. The library recruited her as part of its effort to hire young women from ethnically diverse backgrounds – a choice that ended up changing libraries in the city. Belpré led the charge for the library’s outreach within the Puerto Rican and Latino communities. (Source: NPR)

After graduating with highest honors from high school, Mary Winston Jackson then continued her education at Hampton Institute, earning her Bachelor of Science Degrees in Mathematics and Physical Science. Following graduation, Mary taught in Maryland prior to joining NASA. Then in 1958, she became NASA’s first black female engineer. Mary retired from the NASA Langley Research Center in 1985 as an Aeronautical Engineer after 34 years. (Source: NASA)

Bessie Smith’s singing displayed a soulfully phrased, boldly delivered and nearly definitive grasp of the blues. In addition, she was an all-around entertainer who danced, acted and performed comedy routines with her touring company. She was the highest-paid black performer of her day. Ultimately, she reached a level of success greater than that of any African-American entertainer before her. In 1989 Smith received a Grammy Lifetime Achievement Award, and in 1994 the U.S. Postal Service issued a commemorative Bessie Smith postage stamp. (Source: Rock & Roll Hall of Frame)