Here are the women we should all aspire to be like. 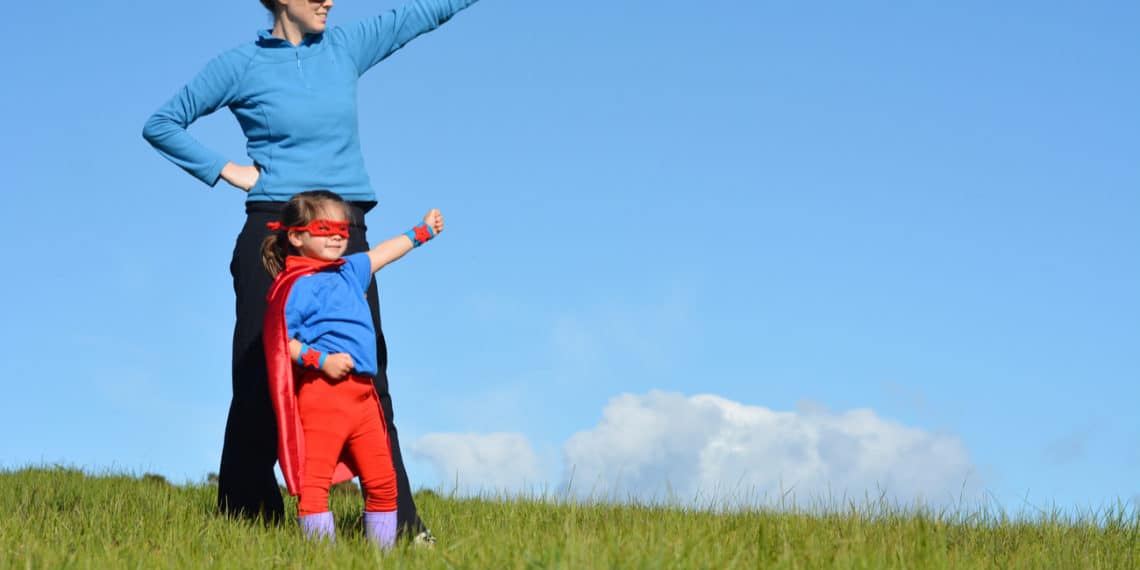 In our modern world, it’s hard to find role models for our children. It seems like the media is constantly flooded with hate, distrust, and just plain ‘ol bad news. But, these famous women are working hard to improve lives, government, and our culture. And, honestly without them we would be living in a much sadder world.

The ladies on this list are involved with charities and activities that drive their passion, which is something every human should be doing. If more of us focused on our passions like these women, then the world would have no time for hate. These are the women we should encourage our children to aspire to be like; So that, the future will shine a lot brighter.

This powerhouse of a woman is an American Supreme Court Justice. She is a whopping 86 years old and still going strong. Ginsburg is the oldest female justice. She is known for her liberal rulings and fights for the women’s movement. And, she was born in Brooklyn, so of course, we had to put her first on the list.

Everybody loves Mindy! This serously funny lady is also super generous with her cash. She recently donated $1000 to 40 different charities as a way to celebrate her birthday. Her kind heart is showcased throughout her comedy books, as well as interviews. We really can’t get enough of this woman’s kind soul.

Serena is a total BEAST. We all know it. This pro tennis player has a career that spans decades! She’s began playing the sport when she was 14 and now, at 37, she holds 23 titles with 8 runner-ups. Serena’s passion for the sport is aspirational.

We all know the classic J.K. Rowling story. Rowling wrote the first Harry Potter book while living out of her car and ended up making a very successful career out of the series. This famous woman is the perfect role model for children because she represents how hard work, persistence, and believing in yourself can take you to places you never imagined.

Tina Fey is the best example of a funny lady who knows how to take chances. She is also a true believer in being her authentic self. Tina is not only an actress but also a producer and a writer. She understands that everything is possible if you just give it a try and work hard.

Michelle Obama is a famous woman role model for many reasons. But, we particularly love her because of her real-talk about being black in America. Although, prejudices have quieted over time, there are still stereotypes and injustices happening all over the country. Let’s thank our girl, Michelle, for pointing them out.

A mere two years after getting shot by the Taliban, Malala Yousafzai won the Nobel Peace Prize in 2014. Malala was only 17 at the time. But, the prize was well-awarded as Malala has proved to be a main activist in the fight for education for all. Malala reminds us that there are struggles bigger than our own, and we must fight to find justice.

There are a million reasons to love Beyonce, I mean, duh, she’s our queen. Bow down. But, the reason she is on this list is because of her public support for other women. In 2009, when it was her time to shine, Beyonce brought Taylor Swift on to the stage to let her finish her speech after Kayne West interrupted it. If that’s not having another girl’s back, we don’t know what is.

Anna Wintour is the ultimate icon to any style-lover, fashionista, or female entrepreneur. Not only is she the editor-in-chief for Vogue, but she is also the artistic director for Conde Nast. This woman’s career in the fashion industry is nothing short of impressive.

We love Amy Poehler because she is absolutely hilarious. She is true to herself. And, she does it all while raising two children. This famous woman is the ultimate role model, as she makes time for not only her kids, but her career. And, that itself is a superpower.

Teigen is full of jokes on Twitter, however, they are often related to important issues. We love to look up to this lady because she uses her fame to bring issues to light in a way that makes people want to share her posts and read up about what our government is actually up to.

You may not have known this but Carrie is a PETA supporter and total animal activist. She’s been a vegan since she was a young girl, and still cannot stand the thought of slaughtering animals for food.

Jennifer is our girl because she speaks out against body image. In past roles, she has refused to lose weight saying, “I’d rather look chubby on screen and like a person in real life.” This famous woman is the ideal role model for any young child struggling with self-confidence.