New York Gal » Elizabeth Henstridge and Her Role in Marvel’s Agents of S.H.I.E.L.D

We all love Elizabeth Henstridge as Jemma Simmons in Agents of S.H.I.E.L.D. Learn more about her role in the popular Marvel series. 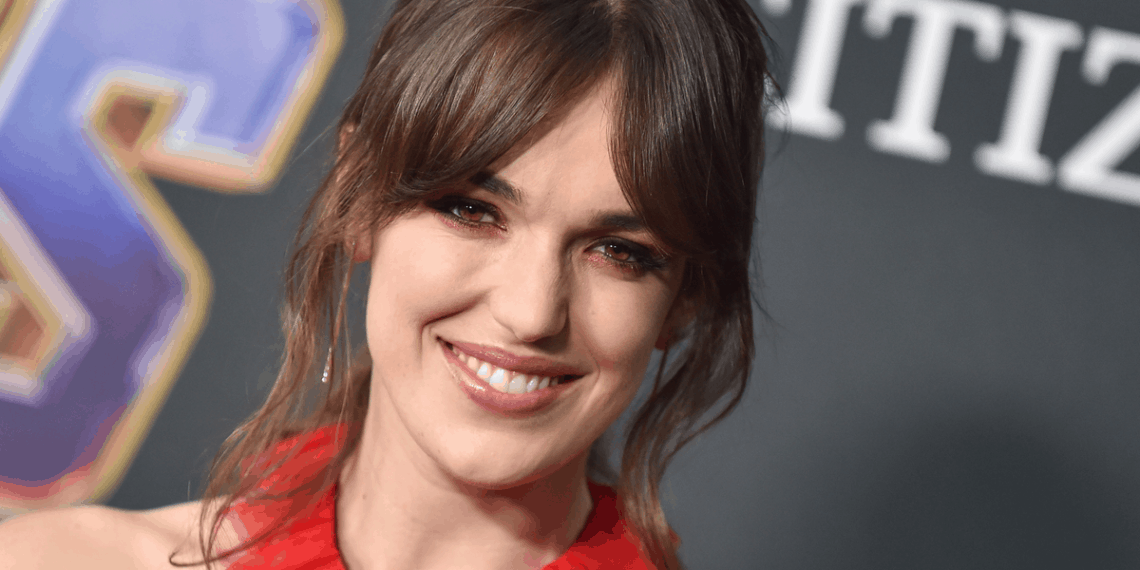 For those of you who don’t know, Elizabeth Henstridge is not just an actress. She is a model and director as well. Born in England on September 11, 1987, she was interested in acting and theater from childhood and pursued a degree in drama and theatre arts from the reputable institution of The University of Birmingham.

Henstridge started her professional career in 2010 with her debut movie Easy Under the Apple Bough which was very well received by the critics. Since then, she has starred in countless movies and television series. She proves that she is an actor that knows her craft with each character and role she takes on.

The talented actress has received numerous nominations and awards for her work which is clear proof of how well she does her job.

Marvel is a name well-known by movie fanatics, comic book readers, and superheroes fans. Marvel cinematic universe has a television series that continues the storyline and further branches it to various scenarios.

Agents of S.H.I.E.L.D airs on ABC network and has already run for seven seasons. This series is produced by Joss Whedon, Maurissa Tancharoen, and Jed Whedon.

Elizabeth performs the character of Jemma Simmons on the show and has received high praises from the critics. Her performance in the series is remarkable and astounding at the same time.

In the show, Henstridge plays the role of an extremely intelligent biochemist named Jemma Simmons. She has been a regular on the show since her debut in 2013. Her character is considered the brain of the S.H.I.E.L.D. as she specializes in human and alien life.

Jemma is shown to be strong mentally and physically. She embarks on adventures as an undercover agent and gets teleported to another dimension. Sounds interesting, right?

Landing a Role in Agents of S.H.E.I.L.D

Being able to land a role in one of Marvel’s movies is a huge honor. Every man dreams of landing a superhero character with them, and every leading actress wants to get in one of their science fiction movies. Elizabeth was elated when she was informed that she has successfully bagged the role of Dr. Jemma Simmons in Agents of S.H.E.I.L.D.

She knew that she had to be super-fit and active for the role as it may involve some fighting sequences. According to Henstridge, it was an experience that was celebrated every day. She thoroughly enjoyed shooting for the series and learned a lot from her co-actors too.

The character, Dr. Jemma Simmons, is not only intriguing, but she is also intimidating. She is super intelligent and a genius. Her knowledge does not stop on humans and Earth. It goes far and beyond that.

Henstridge is very invested in her character as it shows a marvelous range of emotions. Jemma is not a people pleaser. She is head-fast and straightforward. While she might seem a bit stiff, this is how geniuses often act.

According to Elizabeth Henstridge, acting in Agents of S.H.E.I.L.D is a dream come true. Acting under such a well-known franchise was a big step for Henstridge’s career.

Performing the role of well-informed women in science was an honor for the actress. According to her, she was not aware of the importance her role would gather over the years and how people would look up to her.

Being an extremely intelligent woman scientist is a great role model for young impressionable girls, and this is exactly the feedback Henstridge has been receiving. She finds it moving when she is approached by young girls who take her as an inspiration in life.

A Surprise On The Way

A piece of good news to all the fans: Elizabeth Henstridge has made her directorial debut on this very series. She has directed an Episode named “As I Have Always Been”. This was a great opportunity for the actress to branch out of the on-screen as she got to test the waters of direction. According to Henstridge, she always wanted to be a director, and this is the best debut anyone can ask for.

She enjoyed directing the episode and got to learn amazing things along the way. She states that it all came to her naturally, well she is truly blessed.

Dr. Jemma Simmons has become every person’s favorite character on Agents of S.H.E.I.L.D over the years. She has shown immense character growth and bonded with viewers over time. If you love since-fiction, this series is a must-watch. It’s a great series that will take you on a journey of the multiverse and show you everything in between.