A chronological look at New York's failure to protect the city. 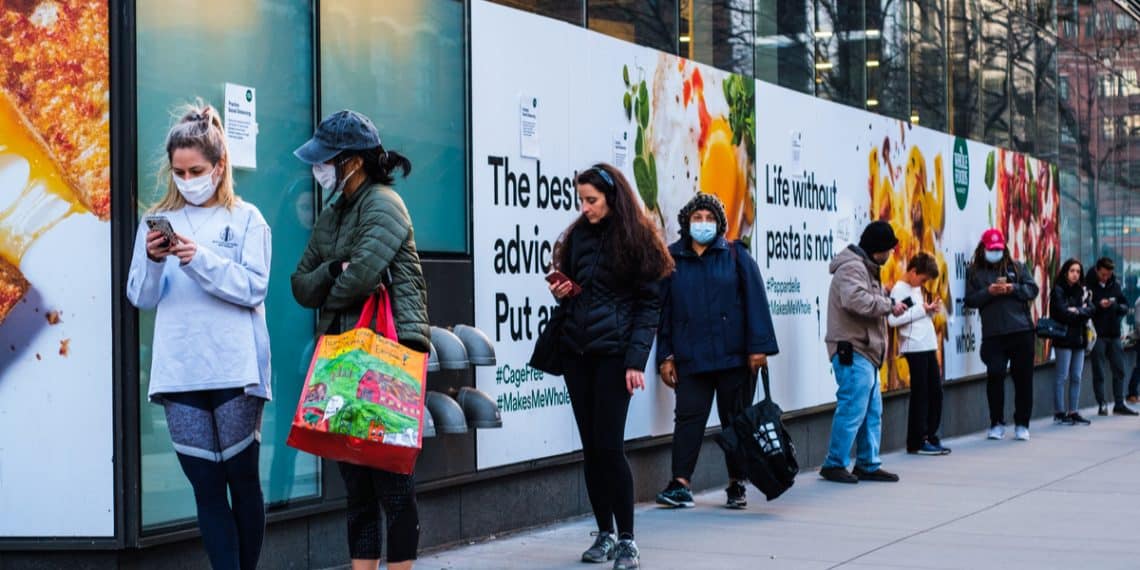 In New York City, the COVID-19 pandemic has resulted in over a quarter of a million confirmed cases and nearly 23,000 deaths to date. That is nearly 15 percent of the total deaths in the United States and close to 3.5 percent of the total deaths worldwide. With almost 8.4 million people living in a 150 square mile radius, New York City is a densely populated global epicenter. Local politicians should have been smarter and faster to focus on protecting the city. However, this timeline demonstrates New York’s lack of ability to acknowledge the dire situation fast enough.

What was happening with the pandemic in January, 2020?

By the third week of January, Wuhan, China, where the virus originated, had completely closed off travel and any outside activity. Subsequently, France, Australia, and Canada all reported their first confirmed cases of COVID-19, and NYC Health Commissioner, Dr. Oxiris Barbot boasted that the Coronavirus was no match for the city. In fact, Barbot suggested she was looking forward to handling the city’s first case. She wanted to show how ready the city was for such a threat. According to Barbot, only New Yorkers with flu-like symptoms, that traveled within the past two weeks to the Wuhan area, needed to contact their doctors. Obviously over-confident and underestimating the virus, the health commissioner went on to explain that those who have traveled to Wuhan but do not show symptoms should certainly wash their hands frequently, but do not need to isolate themselves entirely.

On January 31, the Trump administration suspended entry into the United States by any foreign nationals who had traveled to China in the past 14 days. Family members of American citizens or permanent residents were excluded from the suspension.

Was the pandemic taken seriously enough in February, 2020?

At the beginning of February, politicians were still consistently underestimating the virus. Congresswoman Nydia Velazquez was the grand marshal of the Chinese New Year parade. She told the city to get out and enjoy the community. Additionally, Barbot encouraged New Yorkers to continue their daily lives as normal and not to avoid the subway or other parts of the city. On February 29, the United States reported its first coronavirus death in Seattle, Washington.

New York City had its first confirmed coronavirus case on March 1. It was a 39-year-old woman on Flight 701 from Doha, Qatar, to John F. Kennedy International Airport in late February. On March 2, both Governor Andrew M. Cuomo and Mayor Bill de Blasio guaranteed health investigators would track down everyone on the flight. That was an unfulfilled promise. Data suggests COVID-19 had been circulating around the city for weeks completely undetected. Unfortunately, the confirmed case did not make the politicians take the virus seriously.

On March 3, Cuomo still didn’t think the virus would be as bad as it was in other countries. Mayor de Blasio even went on Twitter suggesting that people should ignore the virus and go on with their lives. The politicians were under the assumption that you couldn’t contract the virus through casual contact. Both Health Commissioner Barbot and Mayor de Blasio continued to downplay the outbreak. They asserted there was no risk of being in the car or subway with someone who is potentially sick. Yet the first recorded case of the person-to-person spread of the virus was confirmed later that day.

Too Little, Too Late

Since there were only four confirmed cases as of March 5, the NYC Health Commissioner merely urged people who arrived from certain countries with rising cases to self-isolate. Everyone else not showing any symptoms were told they would not have to quarantine. Mayor de Blasio ensured the city would notify people the second they thought a change in behavior would be necessary. By March 9, de Blasio announced 16 more confirmed cases of COVID-19 in NYC, and the virus continued to spread substantially throughout March. On March 11, COVID-19 was classified as a pandemic by the World Health Organization, and with the national emergency declared in the U.S on March 13, social distancing became recommended nationwide.

Steps in the Right Direction

By March 25, NYC’s infection rate was five times higher than anywhere else in the country. Its cases contributed to one-third of total cases in the U.S, with over 17,800 confirmed COVID-19 cases and 199 deaths. Two days later, New York City had surpassed 23,000 infected with the coronavirus and 365 deaths. The number of deaths tripled between March 28 and 29, bringing the city’s fatalities to 672, with 30,765 confirmed cases.

On March 26, the United States officially became the leader of the world in confirmed cases.

Finally, face masks became mandated by law via an executive order issued by Cuomo on April 15.

It is now a well-known fact that a person can become infected with COVID-19 and not show any symptoms whatsoever. A combination of hand-washing, social distancing, as well as wearing a face mask can significantly help stop the spread of COVID-19. Had New York politicians been a bit less arrogant and a lot more serious or cautious about the health of millions of people, while informing and influencing the public, then perhaps they could have lessened the spread and possibly prevented thousands of deaths.

What It Feels Like to Wake up in Love