New York Gal » Netflix and Kill? These Shows Tell Why It’s Safer to Be Single!

Netflix and Kill? These Shows Tell Why It’s Safer to Be Single! 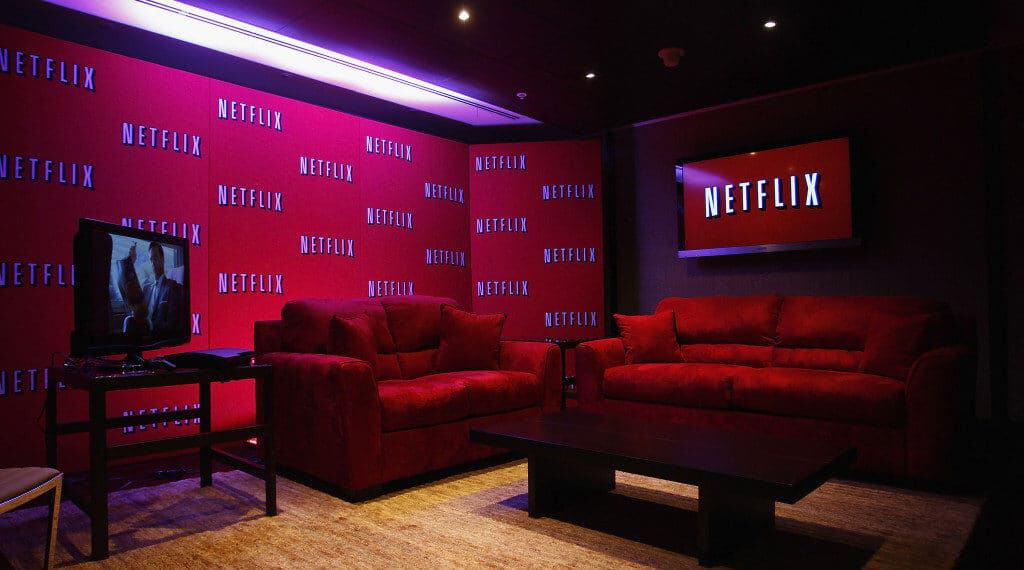 Whilst it might not seem like it at the time, if you’re one of the 35% of Brits with nobody to call BAE this Valentine’s, you’re actually in luck!

We’ve worked alongside the team at Missy Empire to put together a binge-worthy list of chilling Netflix shows, all of which prove that sometimes you really are better off staying (and slaying) single.

Forget creeping on pictures of your ex this Valentine’s, we’re talking terrifying stalkers and cold-blooded murderers; these shows are creepier than all of the dudes sliding into your DM’s, put together.

Dim the lights and get comfy, by the end of your first box set, we promise you’ll be glad you’re spending V’Day on your own!

This must-binge Netflix show was the talk of the town over the Christmas break. If you haven’t settled down and started this gripping box set, then you NEED to add it to your list.

Without giving too much away (no spoiler alert needed here), You tells the story of neurotic New Yorker, Joe Goldberg who lets nothing stand in the way of his obsession with Beck.

This show will give you all the but for all reasons this Valentine’s Day.

Up next, a seriously dark and twisted docu series from Netflix. The Staircase is a courtroom thriller, revealing just what happens in a super high-profile murder trial in the US. The show follows the murder trial of writer Michael Peterson who was charged with his wife, Catherine Peterson’s murder in 2001.

Catherine was found dead in their family home under seriously suspicious circumstances, leaving Michael as the prime suspect in this creepy AF show. The lawyer David Rudolf is the unlikely star of the series, providing intense and gripping commentary throughout the entire series.

The show follows the court trial in the most gruesome detail and Netflix has included some mind blowing added extras (you’ll be DYING to chat to your gals about the ‘owl theory’…trust us).

Conversations with a Killer – The Ted Bundy Tapes

Next on the binge-list is a brand new release from the Conversations with a Killer series on Netflix. The Ted Bundy Tapes gets inside the mind of the infamous serial killer for the very first time.

With his good looks and buckets of charm, Ted Bundy prayed on single women who would fall for his superficial persona. So, grab a pillow to hide behind for this one and be prepared for chills.

With 3 whole seasons to binge on Netflix, Love will confirm the feels that you’re single and totally not ready to mingle. Love follows the story of Gus and Mickey as they try (and fail) to be a normal couple. Their unconventional and dysfunctional romance is totally hilarious when you’re watching from afar, but can you imagine living through it? Nah, stick to nights in with Netflix.

You might have missed Lovesick first time around, but it’s a seriously lol-worthy show to add to your Netflix binge-and-cringe list.

The show follows the story of Dylan, who, after contracting an STD must contact all of his former flings to tell them to get tested. There’s some totally cringe scenes which will make your glad that you’re not going to be on the receiving end of a #awks text anytime soon!