New York Gal » What Does It Mean When Someone Dreams About You in a Sexual Way? 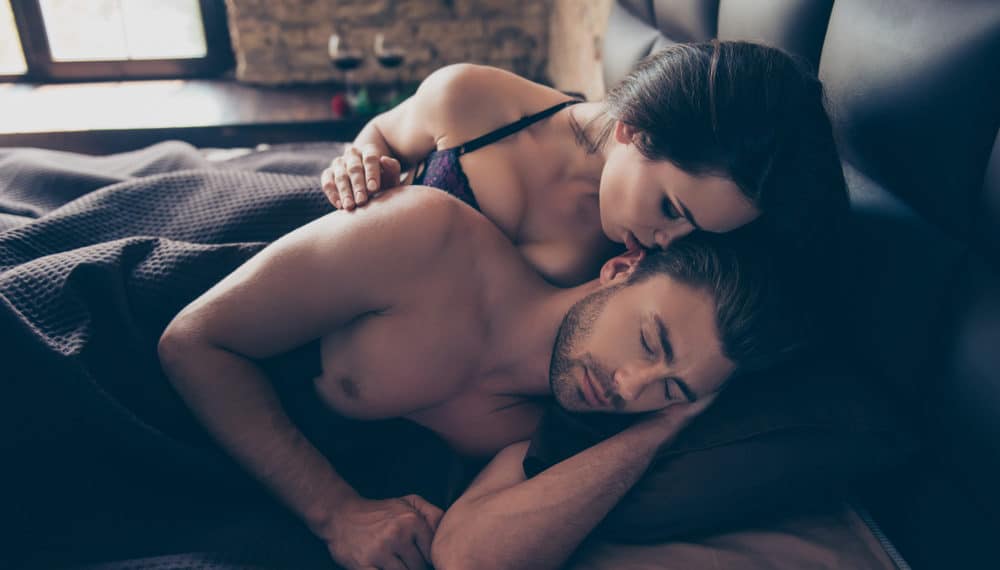 What does it mean when someone dreams about you? We’ll get to all of the good stuff. But first, let’s talk about you. The chances are that you’ve had one of, uh, those kinds of dreams. You know the ones, where you’re sipping a Margarita by the pool and Jason Momoa comes out of the water like Aquaman. He grabs your foot and pulls you to his side, and…well, hopefully, something good happened before you woke up!

Those dreams can mean a variety of things; everything from your having watched Aquaman before you went to bed to the fact that your sex life is like the desert.

Believe it or not, more women have those dirty dreams than men do (20% of women compared to only 14% of men)

However, what does it mean when someone had a sexual dream that featured you as the star?

What does it mean when someone dreams about you? In many cases, it has more to do with how they feel about themselves than it does about you.

How our minds dream

While researchers don’t understand everything about how or why we dream, they do know that most of our dreams occur during our deepest sleep cycles or REM sleep.

When we are awake, we use the logical part of our brain to conduct ourselves in a civilized fashion (most of the time, anyway), being responsible, and all that adult stuff. At night, however, our brain might grab onto some fleeting thought or event and decide to “play” with it.

See Also: There’s a Reason Why Sex Feels so Much Better When You’re High AF

An escape from reality

While the frontal lobe, which is the logical part of your grey matter, is pretty darn busy most of the day, it takes a siesta at night. This gives “you” a break from reality. This means that our dream world can be anything we fancy.

Think of your dreams as your brain’s way of going out for a trip to an amusement park. Riding zebras? Flying without a plane? Having sex with your boss? Sure! Why not?! Your brain is simply out for a joy ride and doesn’t take itself seriously.

So those sexy dreams have no meaning?

Probably not as much as you might think. If your dream involved your boss, for example, and in real life, you find him repulsive, the chances are that it’s his power or position that you really crave, not his d*ck.

What if someone dreams about you?

What does it mean if someone has a dream about you? First, assuming that this was a sexual dream, you should wonder why they are telling you about it. Most people would consider it embarrassing to talk about it. (Would you tell your boss about that dream from the other night?)

Depending on the situation, this person might be trying to see if you are excited by their dream. They might want to know if you are interested in them, sexually, or if you are as committed to your boyfriend or girlfriend as you say you are.

Other motives might be to cause problems in your relationship or to make you feel uncomfortable and gain some control over you.

If this person’s dream was not sexual in nature, you could take it as a compliment. This means that some thought, however brief, stayed in their mind and their brain decided to take you for their nightly joy ride.