Imagine: if you could just RUN 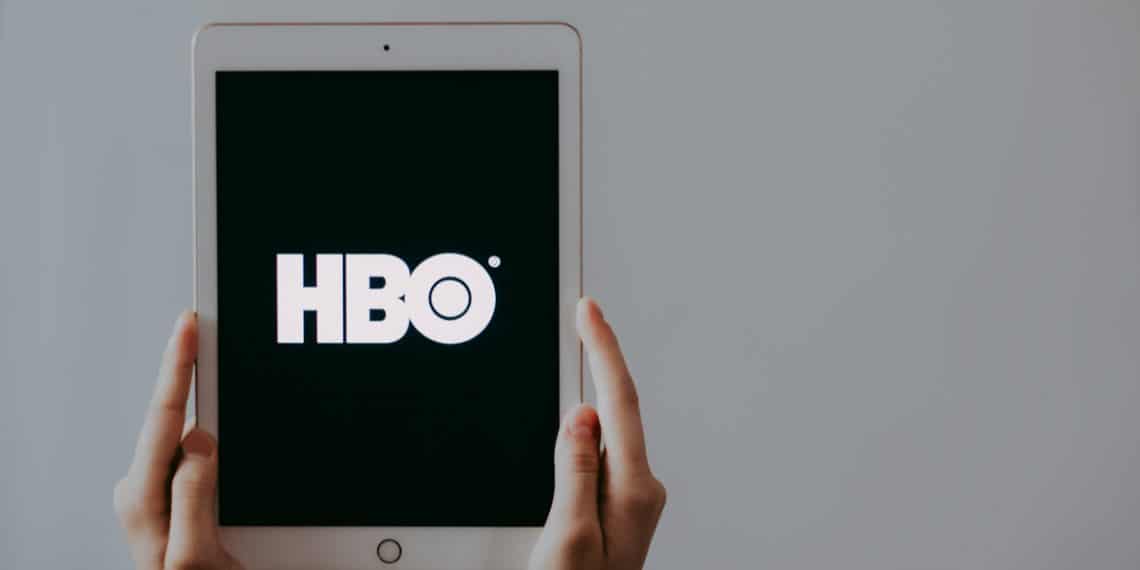 There are plenty of great HBO TV shows to stream right now. If you just binged Westworld and are jonesing for a new HBO TV show, consider trying HBO’s new comedy Run. Vicky Jones is the show’s creator. The premise for this show is pretty innovative and the pilot has you invested in this story and its characters from the get-go.

Ruby Richardson is far more complicated than your bored house wife and the trope. The pilot begins with Ruby parked in her car in a shopping complex, seemingly shirking her yoga class. She then receives a nebulous text with the words “RUN” in all caps. With some debilitation, Ruby replies “RUN” in turn. It is then off to the races!

Ruby books a flight to New York and hops on a random train in Grand Central to meet her ex-boyfriend, Billy Johnson for a cross country adventure. Run explores a deep seeded fantasy: what if you dropped everything and what if you could reunite with someone from your past? As it turns out, the fantasy when put into effect has some interesting ramifications and hurdles. The episodes for HBO’s TV show Run are half and hour and there are seven episodes for this season.

Below are five reasons you have got to check-out this HBO TV show.

Certainly, for some there is a complaint against Run in that it gives us major travel FOMO. However, for others it might be enjoyable in this time to have the feeling of being mobile. The affair in its impulsion is exhilarating and entertaining in its constrained setting of trains, planes, and automobiles. There is a really great comedic scene of Ruby and Billy trying to rekindle their love in a car on an Amtrak train. The show is smartly written for both its written wit and its physical comedy.

2. The Sexual Tension is SUPER steamy

You really cannot get enough of the chemistry between Ruby and Billy; the acting is on point between the two. Part of what this show does so well is dangle the carrot, if you will. We know very little about the past or the present of these two people and are constantly trying to catch-up for their 17 years apart, as are they. For Ruby and Billy, college was a long time ago and they have gone on to have careers and families. Both lies and truth comes to the surface and we are equally skeptical of both characters and the facades they portray to one another (fascinating).

Ruby is played by the wonderful Merritt Wever. Wever with her melodic voice, gives Ruby an instant down to earth and relatable quality. Ruby is vastly complicated. We see her enact and embody a fantasy of herself, a woman who would leave her marriage and two children for an affair, but who is also deeply wounded and insecure. We also like that she is sophisticated enough to make poop jokes.

And then there is Billy played by Domnhall Gleeson with his charming Irish-ness accent and all. Billy comes with baggage. He has made it big in his career, but is in some kind of trouble (que the character Fiona). There are some great scenes involving the two and bag of money or his entire life savings.

3.The Banter and Train Scenes Are Hitchcockian

The train is the perfect metaphor for their relationship and this affair. At any point, the characters can get off the train that is their relationship. There is a natural element of suspense akin to Hitchcock and the dialogue is superb. There are very few TV shows anymore with interesting and nuanced dialogue. This a show is truly about the complexity of human relationships and identity at its core.

HBO’s TV show Run has an edge for sure. Our two characters are in for a wild adventure without giving too much a a way. SPOILER, a pitchfork is involved in a dark but creative way. In any good plot, there is an ample amount of conflict involved. The season 1 finale ends with a nice cliff hanger. Hopefully, the series will be renewed for season 2. Be sure to also check-out HBO’s new streaming service, HBO Max.

If you have not seen Amazon’s Fleabag, staring and created by the WONDERFUL Phoebe Waller-Bridge, you are seriously missing out. Also, read 19 Best Prime Shows You Can Watch on Amazon.

This wildly funny and smart British lady also had her hands in the writings of the TV show Killing Eve. ( Seriously, watch Killing Eve.) The new James Bond film, No Time to Die, is more female-centered. Bridge is one of the writers and Billie Eilish sings the Bond theme song.

Here is the official trailer.