Angsty Teen Songs to Help You Deal With Your Anxiety

Let Out Your Inner Teen 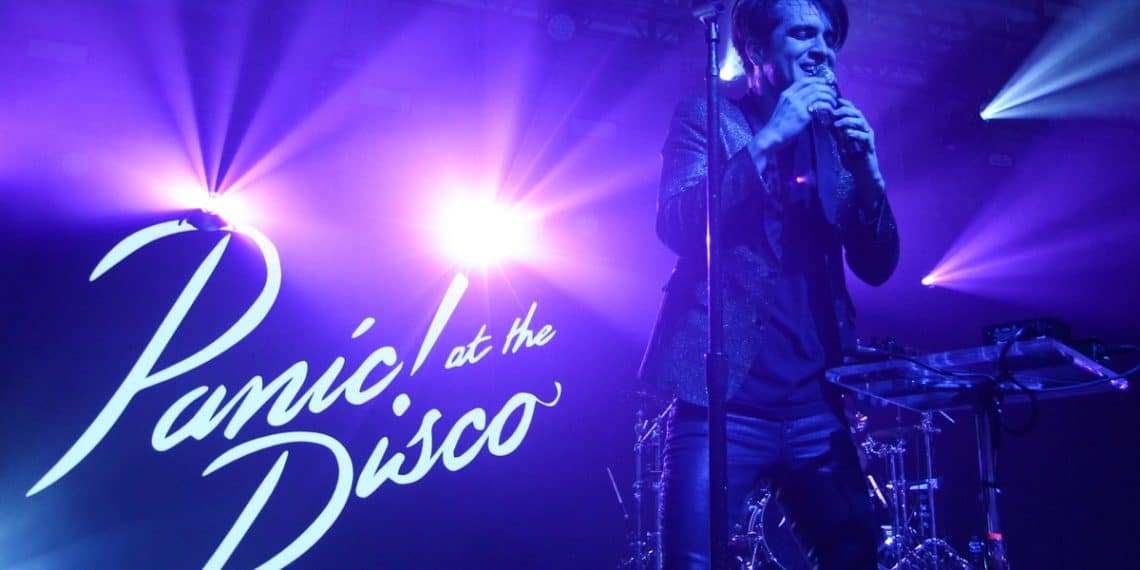 There are plenty of amazing music genres, but none speak to us as much as the music made for angsty teens. It has roots in other genres such as punk and grunge. But this genre really peaked in the 2000s with rock bands like Green Day and My Chemical Romance. Rock bands brought emo teenagers into the forefront of mainstream music. But this genre is in no way just for teenagers. We all have anxiety and stress, and this music can help us all cope with some of the pressure. Plus it is a great way to feel nostalgic for some of the best music out there.

Teenagers by My Chemical Romance

My Chemical Romance are truly the captains of teen angst. Almost all their music speaks to your inner angsty teen. And “Teenagers” is one of the angstiest of all. It is how we all felt at some point in our teens: angry and hating everyone around us. Screaming to this song is a great way to release your inner anxieties.

Welcome to the Black Parade by My Chemical Romance

This song has one of the most iconic intros for music in the past century. It is perfect for anyone whose anxiety makes them sad. The Black Parade is a tribute to anyone who has ever felt like an outsider.

I Write Sins Not Tragedies by Panic! at the Disco

Panic! is another band that, for years, has helped teenagers channel their angst. Although Brendan Urie, who is basically the entire band, makes music that appeals to a variety of ages, he has done a lot for the teen community. Early Panic! music was all made for angry teens, and “I Write Sins Not Tragedies” was one of the best songs. Though Panic! at the Disco’s music has diversified, they are still one of our favorite angsty bands.

We have all at some point felt like a teenager dirtbag, and Wheatus beautifully encompasses that feeling. Sometimes when you are not popular in high school you feel like a piece of shit. This song is great for when you are feeling like an outsider that no one truly like.

For adults the line “I’m just a kid and life is a nightmare” can still be a reality. If you are 25 and still don’t know how to pay your taxes and you have $35,000 in student loans, it can feel like you are a child living in a bad dream. This song is great for when you feel like everything is out of your control in the worst way possible. Plus Simple Plan has a ton of other angsty songs you can jam to.

All the Small Things by blink-182

Blink-182 was making music for our teen angst before today’s teenagers were even born. “All the Small Things” is one of their biggest hits and for good reason. It is great for rocking out and releasing your inner anxiety. Blink-182 was one of the founders contemporary angsty teen music, and their songs still hold up.

Stressed Out by Twenty One Pilots

This is one of the most mellow tracks on this list. We have all dealt with that internal boiling anxiety while we pretend to be calm. “Stressed Out” relates to people of all ages, and really validates your internal feeling of anxiety.

Mr. Brightside by The Killers

This song still has not gone out of popularity in Britain and for good reason: “Mr. Brightside” is a jam. Plus this song is an absolute classic that you probably already know all the words to. It is a great song for anyone trying to channel their inner angsty teen.

This is a great son for people who don’t care what people think. The world is awful sometimes, but you just have to keep doing your own thing. Joan Jett is a staple of rock and roll, and “Bad Reputation” pioneered away for upcoming teen music.

Many of us have blocked out are teen years, especially those in high school. But leaving high school does not necessarily mean leaving all the petty drama. Adults can be some of the pettiest people out there; for an example please refer to anyone names Karen. But Bowling for Soup can help us deal with this anxiety by yelling about it. This song, though slightly dated, is one of the most relatable songs.

Sugar We’re Going Down Swinging by Fall Out Boy

This is an absolute classic of teen music. Fall Out Boy had produced so many classic songs in the teen angst genre. It is a great song to dance around to, or sing along.

See Also: 8 Songs You Didn’t Know (or Forgot) Are About Selena Gomez

Gives You Hell by All-American Rejects

Almost everyone has an ex, or exes, that they don’t like. “Gives You Hell” is a great post breakup song to remind you why you broke up. It is also a great reminder that your ex lost a gift to this world, i.e. you.

The Middle by Jimmy Eat World

Sometimes we are all in the middle of something that we need help making it through. Though this song is about someone coping with going through struggles in their teen years, anyone can relate to it. It is about pushing through. Also it is one of the only songs on this list that tries to stay positive despite the angst.

11 Work From Home Part-Time Jobs You Can Do Now

9 Things We Learned From the Dumplin’ Movie