Learn more about NYC's past. 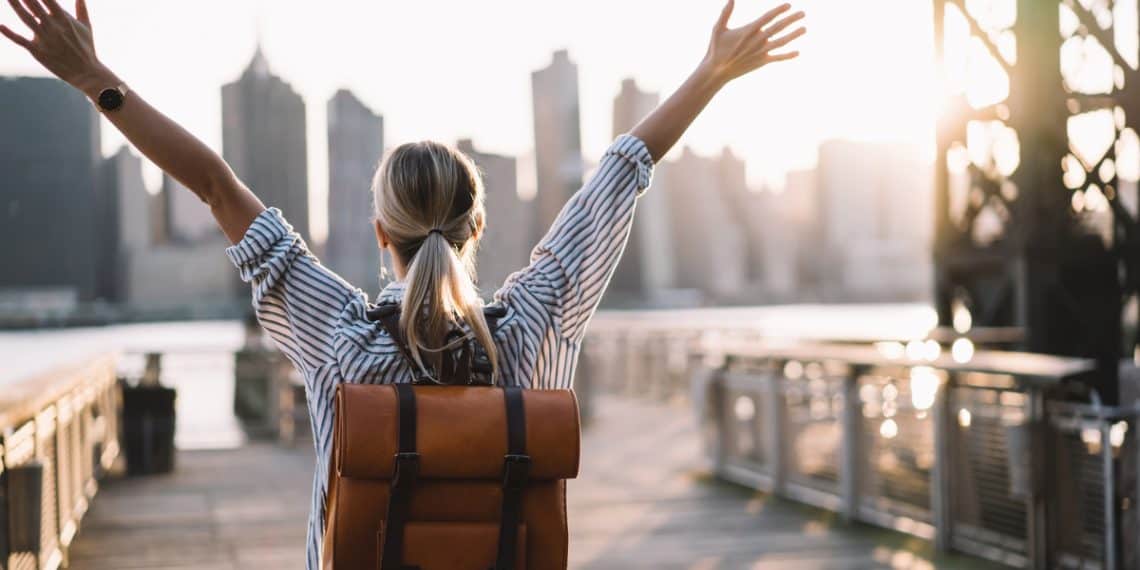 For centuries, New York City has pulled people in with its thriving culture and limitless opportunities. However, the city has not always been the densely populated, fast-paced, skyscraper filled, booming metropolis it is today. In fact, there is a rich history to explore within New York City’s past which helped shape the city we know and love.

The first native New Yorkers were the Lenape people. They were an Algonquin tribe that lived between the Delaware and Hudson rivers. However, by 1524, the first European visitor touched down on the lands of New York City. Italian explorer, Giovanni da Verrazzano claimed the land for the King of France. He ended up naming the area New Angoulême. After that, the Dutch took the land and established New Amsterdam in 1624. The settlement eventully purchased and moved to the larger Manhattan Island in 1626. In fact, the Pieter Claesen Wyckoff House is a house in Brooklyn that dates back to 1652. It the oldest recorded house still standing in New York.

By 1665, the English had conquered the area and renamed it New York after the Duke of York. The colony flourished under the British Empire. The population increased from about 5,000 in 1700 to approximately 25,000 by 1776. However, the British Parliament consistently exploited the colonies, and tensions grew between the colonists and British rule. New York City was the center for the British military. It remained their base throughout the American Revolutionary War, until they evacuated in 1783.

After declaring independence from Great Britain, New York became one of the original 13 states of the Federal Union. Subsequently, Congress began meeting in New York City in 1785, and by 1789, the city became the first national capital of the United States. In addition, George Washington was even inaugurated at New York City’s Federal Hall on April 30, 1789.

The Statue of Liberty was a gift from France to the United States. It is a recognized symbol of freedom and democracy that honors the Centennial of the American Declaration of Independence. Consequently, President Grover Cleveland dedicated the Statue of Liberty on October 28, 1886, in New York Harbor, and it became a National Monument in 1924.

Between 1892 and 1954, approximately 12 millions immigrants came to America through the United States Immigration Station on Ellis Island. The island provided a gateway to an opportunity for a better life for many immigrants. However, the immigration process was not easy, and many were denied entry. They had to return to their homelands. Ultimately, millions were welcome to come into the United States after passing registrations, legalities, and rigid physical and medical examinations. Unfortunately, many ended up living in filthy, overcrowded tenements. Nearly one third of the United States population has ancestors that came through Ellis Island. Today, the island is a federally owned national museum, dedicated to educating about the history of New York City’s people and their stories.

Here’s How to See Nyc for Free

Where To Find The Best New York Jobs