New York Gal » The ‘i Hate My Boss’ Dilemma Solved

The ‘i Hate My Boss’ Dilemma Solved

How to professionally work with a difficult boss. 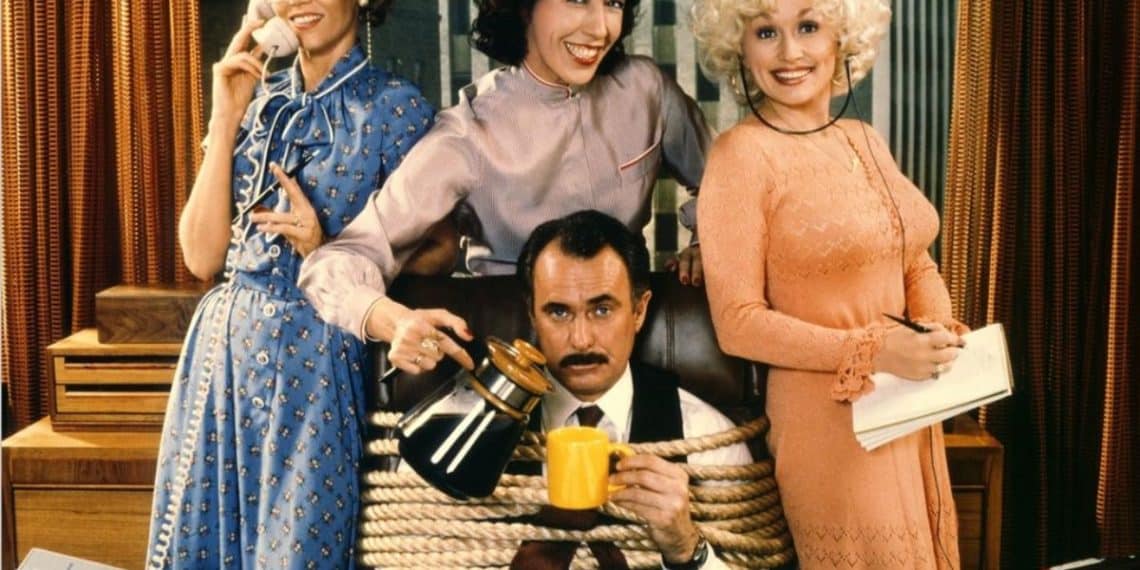 Weallhave to do things we don’t like. This could mean working at a restaurant part-time in order to fund a creative and less paid passion. Or living at home with your parents after graduating to save money.

And, unfortunately, another thing that could come with these things we’d rather not be doing is dealing with a “bad” boss.

It’s uncomfortable having to work with someone, or for someone, that you just don’t click with. It could be that they are overly friendly and wildly unprofessional, like a Michael Scott. As funny as The Office is to watch, being part of it IRL, say, having to deal with a new “character” on Monday morning would eventually become tedious.

But, it could be worse. You could be working for a Devil Wears Prada Miranda Priestly and cower in any interaction, feeling nauseated on morning commutes with the fear of decapitation for saying the wrong thing at work.

Then, of course, there’s the long-awaited exposure of unacceptable behavior from male (it’s mostly male) figures that hold a high position at work, by abusing this power and using this to intimidate, bribe and heinously abuse staff members. Think bathrobes.

If any of these apply, or you simply feel as if you and your boss have difficulty communicating, read our five tips that might help. 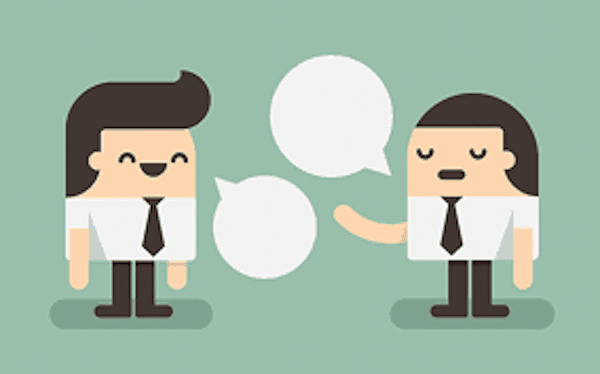 If the way the boss is making you feel is preventing your work and general happiness at work, it could be best to start with them directly. Ask if you can chat with them in private and tell them, without coming off as too angry or emotional, in a polite way, why it is that there is a lack of understanding amongst you two.

However, this only applies to the people that feel as though they are able to do this without a retaliation that would make matters worse. Talk to other colleagues about it, without bad-mouthing your boss in case they are in earshot or it gets back to them. Talk to those around you about it and seek advice from different perspectives. 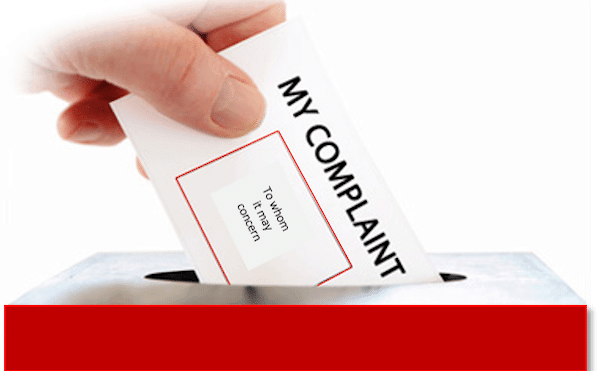 The first option of talking to your boss about the situation and other colleagues does not apply if you are being verbally abused, sexually abused or harassed in any other way. Go straight to HR and file a complaint against them. It is especially important to do so, although it may feel awkward and harder than just ignoring it, but it is the right thing to do.

Even if you go back and forth in your head about it being “not a big deal” or “just a joke”, experiencing anything but professional interactions at work that are abusive or bullying isn’t something anyone should have to put up with, from anyone. Especially their boss.

There are several complaints online about bosses and one thing that is common is that without multiple complaints to HR from multiple staff, not much can be done. Tell closer colleagues about the issues and get as many to help you file complaints in order for an action to be taken against this person/persons.

Why can’t we be friends?

There are always people that your jokes won’t land with and your way of working things out will not make any sense to. Aside from more serious matters, if it is just that you two wouldn’t strike up a conversation outside of work and have nothing in common, try to adapt.

Learn about their interests and maybe don’t tell that joke for the second time if it didn’t go well the first. Try to fit into their moods and maybe even take their advice if they offer some about trying a new way of approaching something, you might be surprised.

Not everyone is going to get along with each other, but it’s a vital skill to be able to work with people that aren’t necessarily your BFF.

Learn When to Speak Up and When to Shut Up 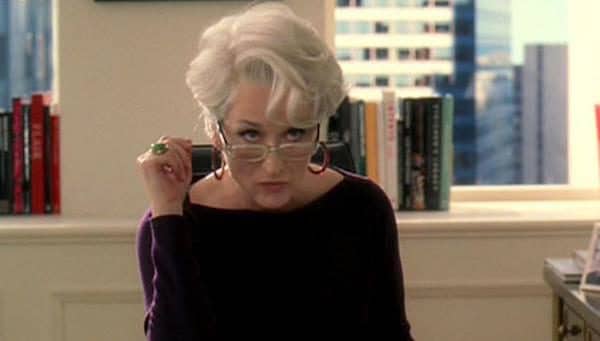 So your boss is a Miranda Priestly and discussions about weekend plans, your pets, and small talk don’t seem to make much of an impression on her. In fact, nothing outside of work does. Nothing other than letting them know that your work is on time and done is anything they want to discuss.

Which, to be fair, isn’t too rude, as they aren’t paying you to talk about the weather and what you had for lunch. Furthermore, if your boss doesn’t like this talk, then don’t talk about it. And, if like Miranda Priesly, there isn’t much room for anything else than “yes” and “no” then do just that. Some bosses aren’t very “hands on”, in other words, helpful. They could simply not realize, not care or not want to baby you on what you’re supposed to know how to do, even if it’s your first day.

Ask other colleagues for help. Even if most decline, there will always be a polite and helpful person, that was probably in the same position as you, who is willing to show you were the toilets are and how to turn on the computer. 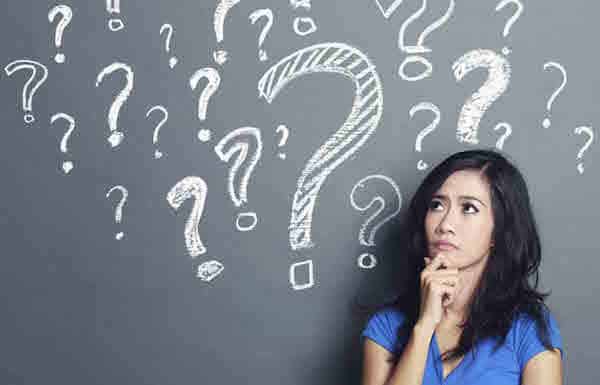 Is your critical boss the issue, or do you just honestly not care enough about the work you’re doing to put more effort in? It could be helpful to take a minute to wonder if it is the job and work you hate, and not just your boss.

Or is it the commute? Or the work environment (did they all vote for Trump)?

As much as finding a new job is stressful and takes time, it may be a beneficial thing to start doing. Even if it’s browsing and that alone makes you appreciate the position you’re currently in and give you a new outlook.

As mentioned at the top, we all have to do things we don’t like to do. With that said, though, life is too short to waste it on a job that is making you miserable if there are ways to improve it or find a better suited one.

When to Promote Him from Boo Thang to Boyfriend

Who Said Shower Sex Has to Suck?