Why You Absolutely Should Call out Sexism in the Workplace

#StopSexism2019 is a goal we should all have this year and here's why.

42% of women say they’ve experienced gender discrimination in the workplace.

Whatever form it takes, sexism, misogyny, and harassment run rampant in work environments across the globe.

54% of women have experienced unwanted sexual advances from a man that made them uncomfortable. 30% of these happened at work.

This blatant disrespect is still as prevalent today as it was years ago. Survivors, media outlets and officials are more vocal about it now than they used to be. But, it is still a problem.

And, it’s one everyone should have a hand in solving.

Here are 13 reasons why you should call out sexism in the workplace. 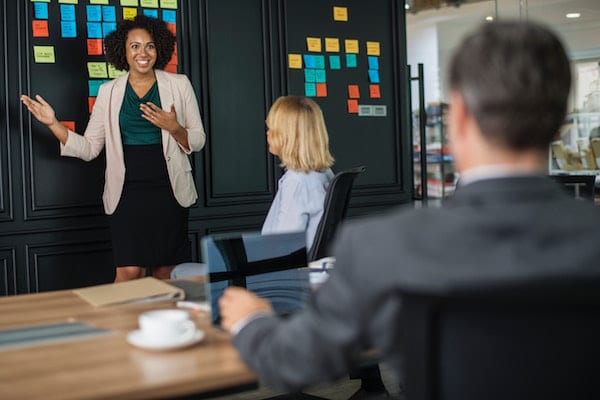 First and foremost, putting a stop to sexism in the workplace is just the right thing to do.

It keeps people from being uncomfortable. And, it lets the perpetrator know that those behaviors aren’t acceptable.

2. Not All Victims Have The Courage To Speak Up

Another reason you should put a stop to workplace sexism is because not everyone has the courage to do so.

It can be daunting trying to figure out how to tell upper management. You might not know who to speak to or what to say. And, the person experiencing this sexism might not want to throw anyone under the bus.

That’s why it’s your responsibility to take action. 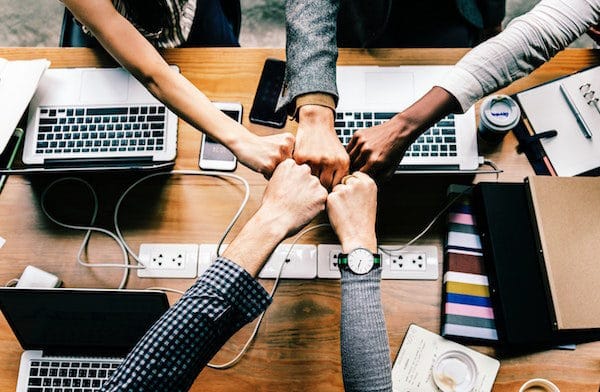 It’s not so much that sexism looks or sounds different to certain people, it’s more because some people have been conditioned to accept certain behaviors and conversations.

This makes them think that sexism isn’t actually sexism — just someone telling a joke or trying to lighten the mood.

But, any lewd, inappropriate and sexist behavior or conversation — whether told in a joke or not — is unacceptable and is a subconscious show of power disparity.

4. If You Don’t Say Something, You’re Part Of The Problem

Sexism is a major problem in the workplace — in NYC and beyond.

And, if you stand idly by and let people continue to speak and act this way, you’re part of the problem.

It’s the bystander effect. The more people are around, the less likely you are to intercede.

But, if you don’t you’re just as bad as them.

5. Sexism Is Uncomfortable For Everyone

Even if a sexist comment or behavior isn’t directed at you, it’s definitely still uncomfortable.

My skin is crawling just thinking about it.

6. Sexism Can Lead To Harassment

81% of women have experienced sexual harassment at some point in their lifetime.

And, in the workplace, that sexual harassment usually follow a pattern of gendered sexism in some form.

Therefore, stepping in and making it known that this behavior is going on will lessen the likelihood that it will escalate. 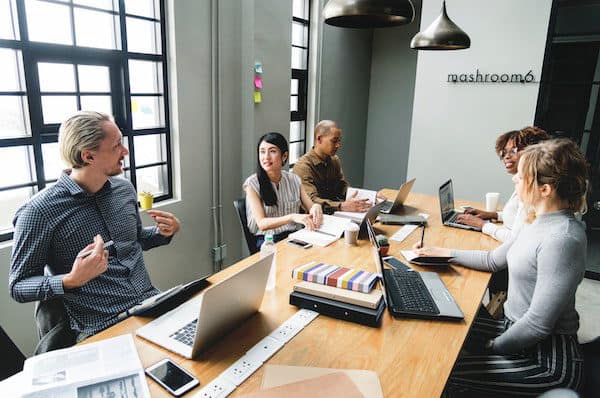 7. Sexism Makes The Victim Doubt Themselves

Sexist behaviors have a huge impact on the brain and how people see themselves.

When encountering sexism, victims will often internalize the comments or behaviors and feel less confident in their abilities or their qualifications.

This one might seem obvious, but there are people out there that look at these sexists jokes, the light touches, and the gross compliments and think they’re normal.

But, they’re not. And, we should stop accepting that “boys will be boys.”

9. It Will Increase Productivity

Calling out this sexism and misogyny will eliminate behaviors that take a toll on employees.

The more comfortable an employee feels in an environment, the more efficient they are and the more effort they put into their work.

So, by getting rid of this nuisance, you’ll actually be helping boost your company’s bottom line.

10. It Will Improve Company Culture

Improving company culture is a top priority for many business HR departments.

And, you can aid in their efforts by calling out sexists behavior and making people aware of it. This not only eliminates the problem but also makes it clear what behaviors will and will not be accepted.

Thus, you can have a happy and vibrant office culture. 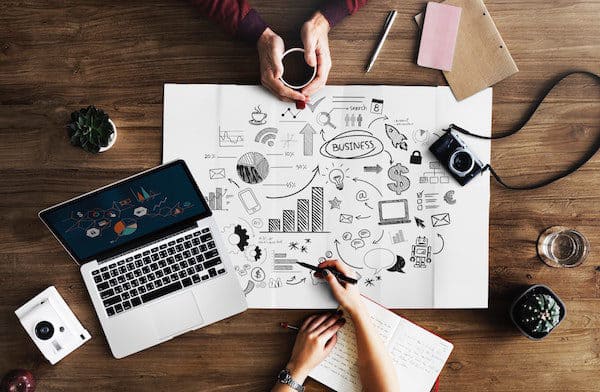 There’s no denying the happiness, satisfaction, and warmth you’ll feel after taking a stand against this behavior.

It will feel like a weight has been lifted off of your shoulders. And, it will make you feel good to be doing good for others, not only yourself.

Of course, in a perfect world, you’d only have to call out sexism once. But, unfortunately, we don’t live in that world.

It’s likely that you will encounter sexism again throughout your career. But, once you’ve stood it against it an initial time, every other time will be easier and more rewarding.

13. The Entire Workplace Will Thank You

If nobody stands up, everyone loses.

That’s why you can’t let these behaviors happen and do nothing to stop it. You have to fight back and take out the threat.

And, once that bad energy is gone, the whole office will feel it. And, they’ll thank you. 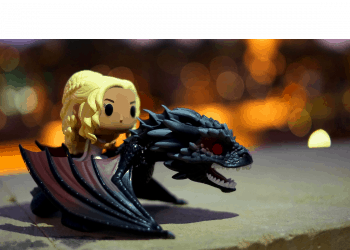 While many of us were disappointed with the ending of Game of Thrones, there remains hope with HBO spinoffs of the show. You can keep up your masochistic desire to watch characters... 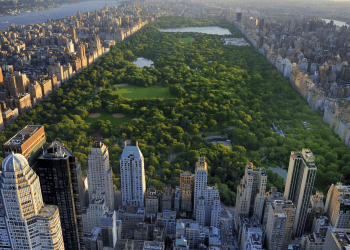 Despite Central Park's reputation for being both large and famous, it is fairly small in size. Its reputation as a sprawling landscape is aided by its location in New York, which lacks... 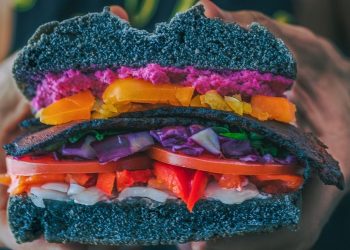 New York City is a treasure trove of vegan restaurants. PETA crowned the Big Apple the most vegan-friendly city in the US. In addition, to being a known food capital of the... 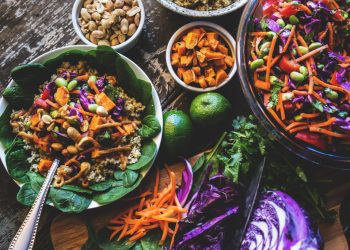 Food prep is a true skill when it comes to kitchen craft. You don’t have to be a real chef to get chef-quality results either. Prepping food takes a while to do... 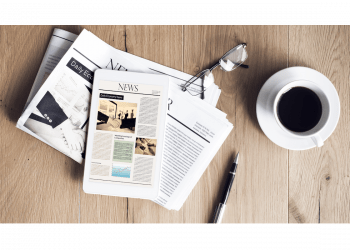 When so much happens all the time, it can be hard to keep up on the news from New York. While the city has always been a hotspot for intrigue, thanks to...

The Nyc Dating Scene Blows and Here’s Why