Like, seriously, we really need to start caring about it, here are some reasons why. 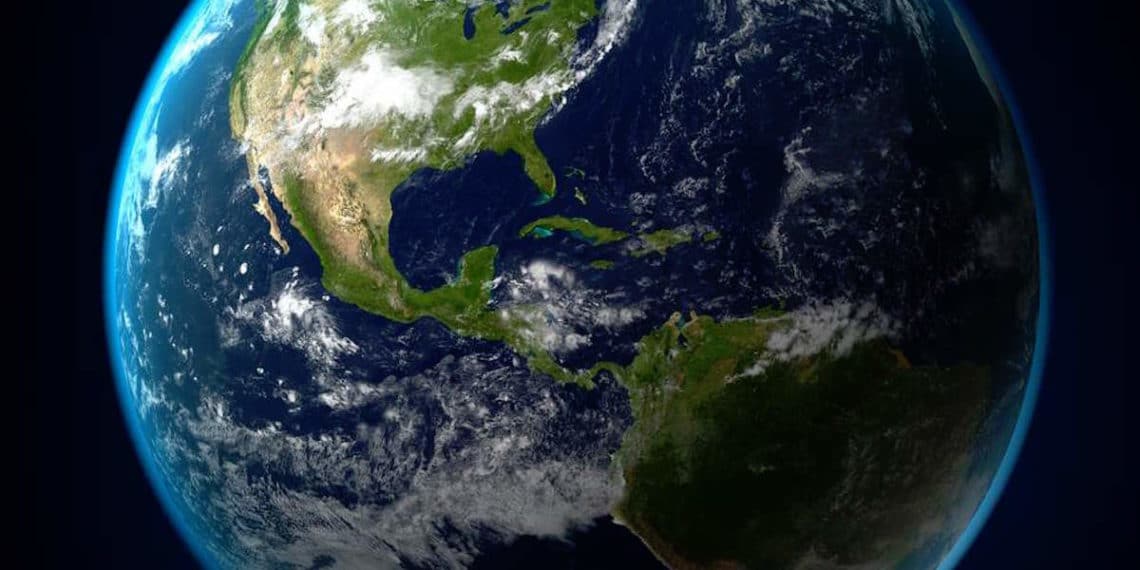 It isn’t nice to think about disaster, the end of the world and tragedy. It’s easier to worry about who Azealia Banks’ newest Twitter feud is with and what to make for dinner. However, it became so easy for the world to simply overlook (and debate its existence) that climate change is now impossible to ignore.

Each year there’s another bunch of records broken; Severe droughts, floods, wildfires and more have destroyed homes and their effects last for years after. The UN Climate Report estimated a 12 year time period that we have to act and save the earth for absolute disaster. Yet, there hasn’t been much change. Not enough, anyway.

If the report is anywhere near right, we’re already in trouble. So, why aren’t people more worried? If you aren’t, what is wrong with you?

These are just a few reasons why you should start being worried about climate change.

Scientists Have Been Warning Us For Years 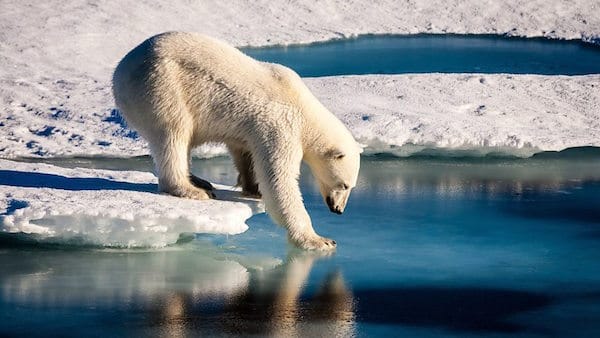 Scientist, the media and politicians have known about this for over a while. In fact, The National Geographic mentions that in 1896 Swedish scientist Svante Arrhenius wrote about an increase in the earth’s temperature due to burning fossil fuels. Following this, an NY Times article warned readers in 1958 about the changes in the environment.

Scientists Are Begging Us Now 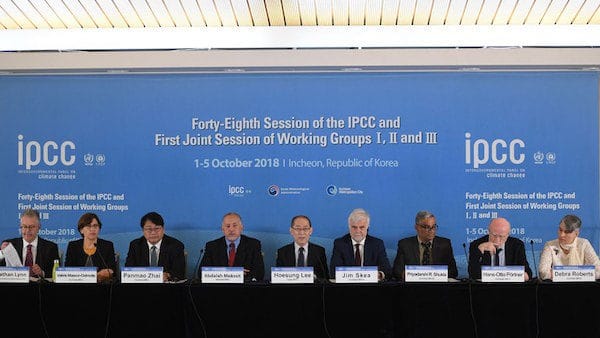 A few months ago a group of globally renowned scientists released the UN Climate Report, warning us that we have roughly 12 years to prevent utter disaster by having the planet warm to 2C from pre-industrial times. They’re hoping that their report will make us reconsider and aim for 1.5C. The Guardian wrote about the difference between 0.5C…

“At 1.5C the proportion of the global population exposed to water stress could be 50% lower than at 2C, it notes. Food scarcity would be less of a problem and hundreds of millions fewer people, particularly in poor countries, would be at risk of climate-related poverty.”

Right now, we’re at 1C and on track to reach 3C by the end of this century. 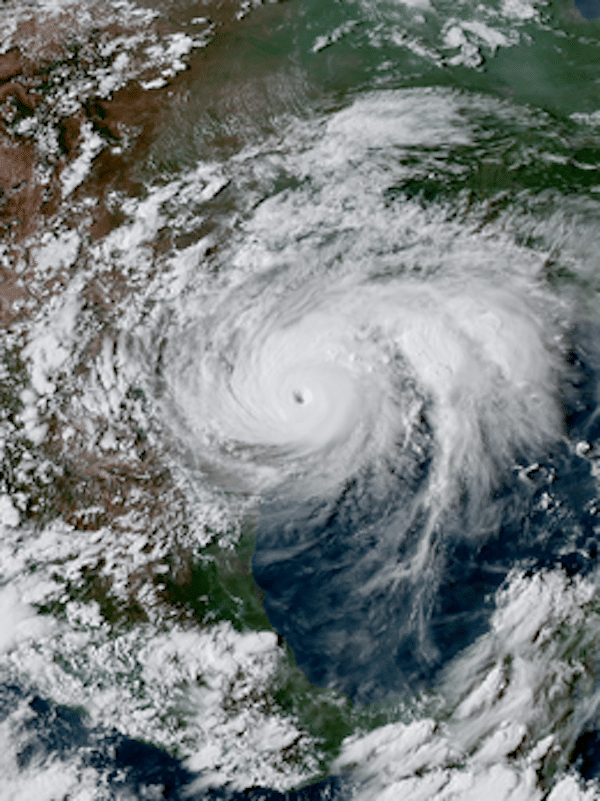 In 2017, Texas, Florida, Puerto Rico and more suffered through three out of five of the costliest storms since 1900. Hurricane Harvey cost the US $125 billion dollars alone.

And, Hurricane Maria killed around 4,600 thousand Puerto Rican’s despite the initial significantly lower figure reported. This year’s Hurricane Florence displaced thousands when the governor of North Carolina to order over a million people to evacuate there. 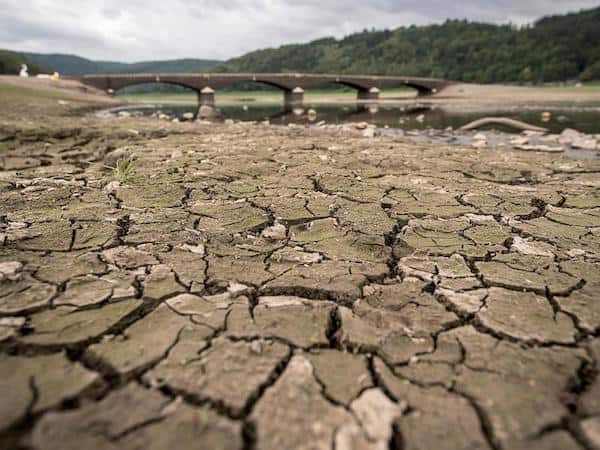 New South Wales, Australia, recorded its fifth driest July as well as not having any rain for nearly two years. Agriculture is being hit the hardest as farmers struggle to water their crops and feed their livestock with the damn falling by 23% and level six water restrictions. 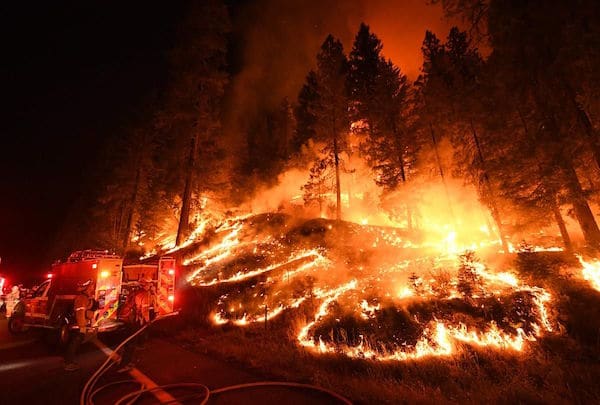 This summer, areas in Scandinavia that are usually in the 60s to 70s hit the 90s causing multiple forest fires to break out as far north as the Arctic Circle. Also, it was the hottest summer recorded in California as well as it being significantly dry, leading to the states largest wildfire in history which burned over 459,123 Acres of land. 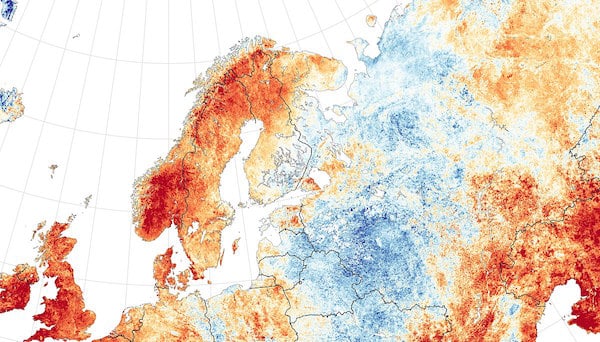 Again, this summer was unbearably hot in many areas worldwide, with scorching temperatures and even deaths. In Japan, temperatures persistently remained up to 100 degrees and killing up to 80 people. 70 people are suspected to have died from the heatwave in Montreal this summer.

During the monsoon season in Kerala, India, this year, which usually experiences some flooding, water levels rose higher than any recorded incident in the last century. This displaced up to 800,000 people and killed over 350. Many bridges, homes and up to 6,200 miles of road was damaged.

Most Of Those Affected Will Be Poor 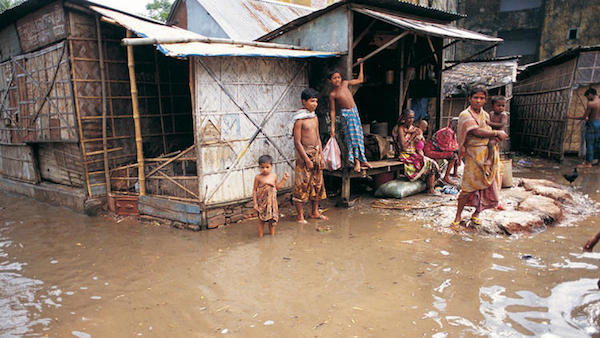 The UN Climate Report wrote that most of those affected will be “disadvantaged and vulnerable populations, some indigenous peoples, and local communities dependent on agricultural or coastal livelihoods.” In addition, poverty will increase and “limiting global warming to 1.5°C, compared with 2°C, could reduce the number of people both exposed to climate-related risks and susceptible to poverty by up to several hundred million by 2050.”

And Most Of Those Will Be Women 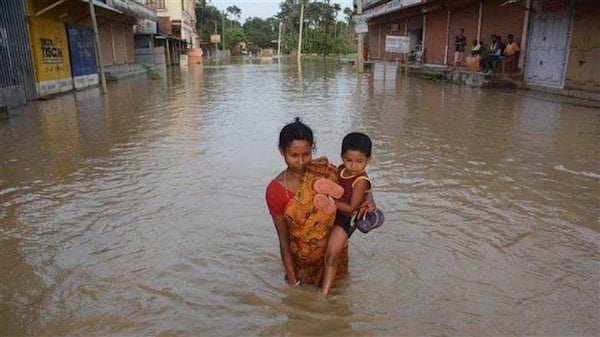 At the UN Climate Change Summit in Katowice, President of The United Nations General Assembly, Maria Espinosa spoke. She said that out of the 200 million people that will face the risk of losing their homes by 2050, 80% will be women.

We Only Have A Few Years To Fix This (Or Else) 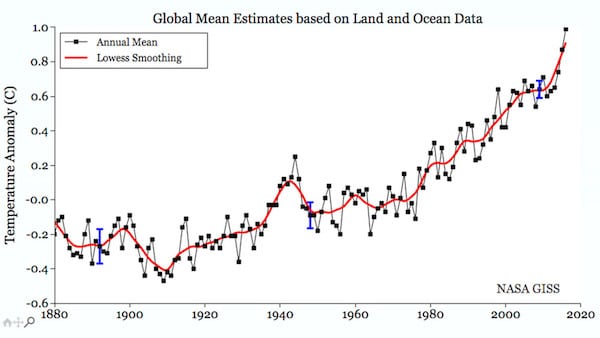 Seriously, we have 12 years if we’re being optimistic. But, we probably have even less than that if records continue to be broken and temperatures rise.

Think About The Future Generations

What kind of world do we want to leave for our kids? Or, for our kids’ kids and so on? And, should we even be having kids if we’re going to dump all of these issues on them?

Think About Your Future 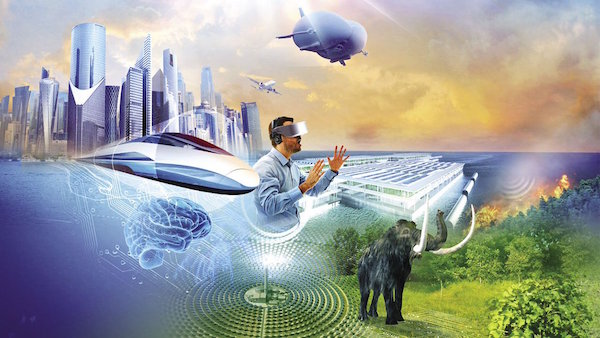 Thinking about our kids that we may or may not have is thought-provoking and urges us to care more, but ultimately, if you don’t have any it’s soon forgotten about. Instead, think about yourself. Climate change is happening right now,it’s no longer just an issue for future generations, it’s affecting us. Right now.

Wildlife Has And Will Continue To Suffer 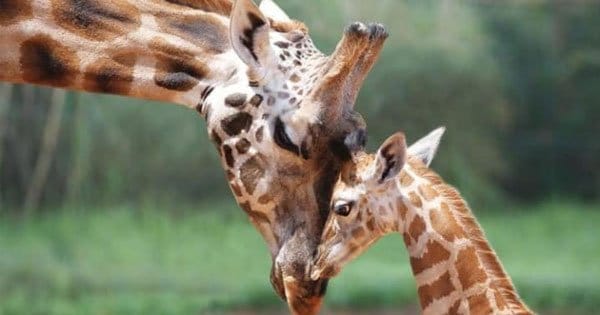 There are many disgusting people (hi, Donald Jr. and Eric Trump) who care so dearly about nature that they want to “control the population” and “feed to locals” by trophy hunting in Africa. Despite this lions, giraffes, and cheetahs are listed as endangered and vulnerable species. Only 70 Amur Leopards, 200-300 Cross River Gorillas and 500 Sumatran Tigers are left in the wild as of recently.Continued loss of wildlife and human poaching will see more species make the endangered list.

Why You Absolutely Must Upgrade Your Wardrobe for 2019

Why You Absolutely Should Call out Sexism in the Workplace