Netflix is helping to add some color to the film industry. 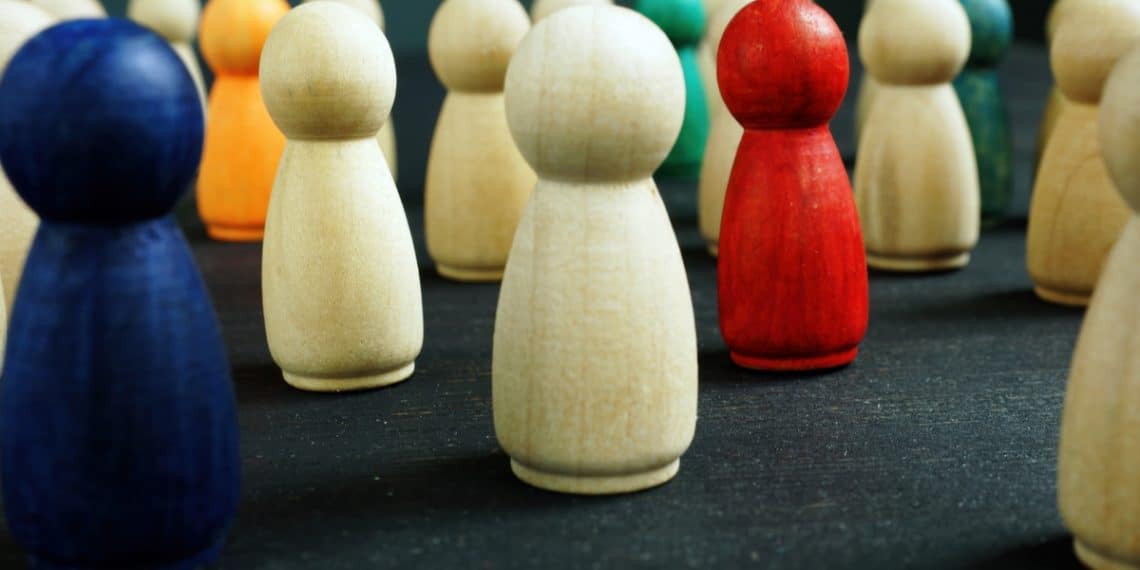 Having started my career as an assistant director, I realized that racism is evident in every nook and corner of the film and entertainment industry.

People bring in their favorites and love hanging out within their circles and comfort zones. For women, there are some additional set of challenges that creates the impenetrable glass ceiling effect!

To open up more, to grow beyond their culture, race, or ethnicity, and to celebrate ­inclusiveness both on and off-screen, people need to learn more about different cultures and people. What can be a better option to connect with people, other than the virtual medium?

In this respect, Netflix‘s move to embrace racial inclusivity and diversity both on and off screen is commendable.

Lack Of Diversity in Hollywood

Time and again, researchers have been emphasizing on the lack of diversity or improvements in representing the disabled in the Hollywood studios. According to Professor Stacy L. Smith, the studios are “not ensuring the world that we live in is reflected in storytelling” reported Los Angeles Times.

However, the latest review of the 1,300 top-grossing films by USC’s latest study on diversity in the movies from 2007 to 2019, by Annenberg Inclusion Initiative, did acknowledge improvements in some areas, such as the number of women of color in leading or co-leading roles.

According to the early reports, Netflix shares had already increased by 16% during the first three months of 2020. With the lockdown, April saw a jump of whooping 16 million new users.

After the global pandemic, many people across the world are still spending a lot of time at their homes, while the worldwide theatres are striving hard to improve the social distancing practices. Needless to say, Netflix has been witnessing a tremendous growth since April, as more people are turning to the streaming giant for entertainment.

Apart from their authentic and diverse storytelling, Netflix is also trying to revolutionize the industry’s approach towards people from underrepresented groups. In 2018, the appointment of Vernā Myers in the role of a vice-president for their inclusion strategy was a clear statement to implement racial inclusion, equality, and cultural diversity among the Netflix workforce.

In 2017, Netflix started connecting with a wider audience with racially diverse characters with the #FirstTimeISawMe Twitter campaign.

The 2018 Strong Black Lead campaign celebrated 47 black Netflix actors and creators, who came together to declare a new day to promote diversity and inclusiveness in storytelling. The caption read, ‘This is not a MOMENT. This is a MOVEMENT.’

Many people saw hope in the movement, and Netflix garnered a lot of praise.

As per research, watching shows about people from different cultures and backgrounds helps individuals understand and interact better. So, with a plethora of diverse content options that transcend beyond the barriers of race, culture, or language, Netflix is ideally helping people by:

· Improving their knowledge and perceptions about people from other cultures;

· Addressing the global challenges to connect with a wider audience;

· Lessening the prejudices and biasnesses about people they least interact with.

Here are some of the Netflix shows that can help you in understanding a different culture or race:

2. Orange Is The New Black

Let’s take a moment to applaud some of these commendable moves by Netflix. I think even the mainstream cinemas need to adapt some of these measures to promote racial inclusivity and diversity wholeheartedly!

The coming age cinema’s focus should be to bring more people together by reflecting upon their real lives through powerful content and a diverse range of characters, who can transcend all the boundaries and connect with people through sheer emotions and storytelling.

Racism in the Beauty Industry: A Much-Needed Makeover