If you've ever wondered what Lisa Vanderpump's net worth is, this article has answers for you. 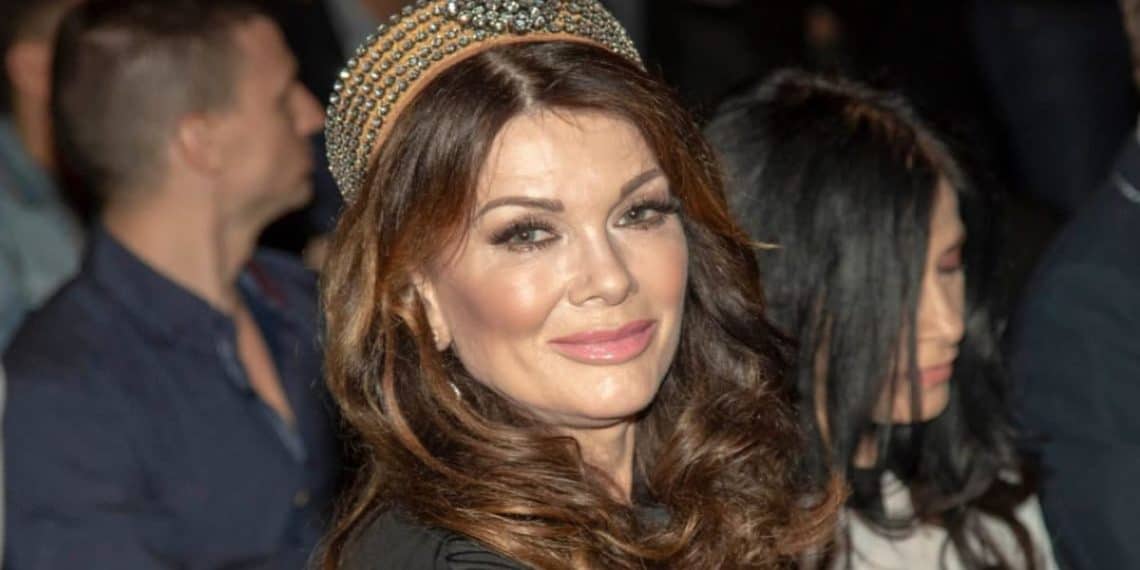 With a $75 million net worth, Lisa Vanderpump is the wealthiest Real Housewife by a mile. Where did her money come from?

Lisa Vanderpump’s main claim to fame is as a star on Bravo reality shows The Real Housewives of Beverly Hills and Vanderpump Rules. She’s also been on ABC’s Dancing with the Stars.

As one of the original Real Housewives of Beverly Hills, Vanderpump reportedly earns around $500,000 to $1 million per season. She reportedly also earns $500,000 per season of Vanderpump Rules.

She and her husband, Ken Todd, also also both producers on Vanderpump Rules.

Lisa Vanderpump has multiple income streams supporting her net worth

However, like many other reality stars, Lisa had a life before reality TV. She was already wealthy before she made her reality TV debut in 2010.

She owns multiple restaurants with her husband, and their restaurant empire is actually the main source of LVP’s wealth. The couple has restaurants in both London and Los Angeles.

Some of LVP’s well-known restaurants include SUR (the focus of Vanderpump Rules), Villa Blanca, Pump, The Shadow Lounge (which is now closed), Bar Soho and Tom Tom. Before moving to the U.S., LVP designed 26 of the London-based bars and restaurants that she and Ken own.

In 2016, Bustle estimated that SUR alone earned $1-2.5 million a year. Villa Bianca, which is known as the celebrity hot spot, reportedly makes about the same annually. And that’s only two of the couple’s restaurants.

This tireless star is also an author and writer. In 2001, she wrote Simply Divine: A Guide to Easy, Elegant, and Affordable Entertaining.

She is also the editor-in-chief of Beverly Hills Lifestyle magazine. Before becoming EIC, she was a monthly contributor to the magazine.

She also has a homewares collection and a pet accessories line, Vanderpump Pets. In October 2016, she also released Vandermojis with GIFs, stickers and audio messages.

Lisa and Todd also have their own alcohol lines. Vanderpump Rosé, Vanderpump Vodka, and LVP Pink Sangria can quench LVP fans’ thirst. Vanderpump Rules watchers may also remember that LVP Sangria was a mini plot point on the show in 2015.

LVP has the highest net worth of the Housewives

Thanks to her many ventures, Lisa Vanderpump is reportedly the richest Housewife. According to Celebrity Net Worth, her net worth is a cool $75 million.

For comparison, the next-richest Real Housewives, Kyle Richards, Dorit Kemsley and Carole Radziwill, each have a net worth of $50 million. Thus, Lisa is easily the richest Housewife.

See Also: What Was Hailey Baldwin’s Net Worth Before Marrying Justin Bieber?

Lisa’s high net worth is matched by high spending

With her high net worth, Lisa Vanderpump has certainly earned the extra cash to treat herself well. And she does, in style. In 2011, she and Todd bought an 8,800-square foot home in Beverly Hills for $12 million.

The house, which they call Villa Rosa, which was a downsize from a previous 70,000-square foot home that they sold for $29 million. Nonetheless, it’s luxurious and well-appointed with high-end amenities.

LVP herself admits that she loves things, and it shows in her spending habits. Among the things she loves to spend ridiculous amounts of money on are:

She’s also charitable with her money

Lest you think that LVP only spends her money on herself and her furry friends, consider her extensive charitable contributions. She’s a consistent donor to Keep Memory Lane, GLAAD, and the American Humane Society.

Given how much she loves animals, it’s also unsurprising to learn that LVP has a charitable foundation aimed at helping furry friends. The Vanderpump Dog Foundation, founded in 2016, works to create a better world for dogs around the world.

5 Vintage Musicals That Are Also Movies