New York Gal » What’s New with Botox Treatments in 2019 – Is It Worth Getting?

What’s New with Botox Treatments in 2019 – Is It Worth Getting?

What is Botox used to treat? 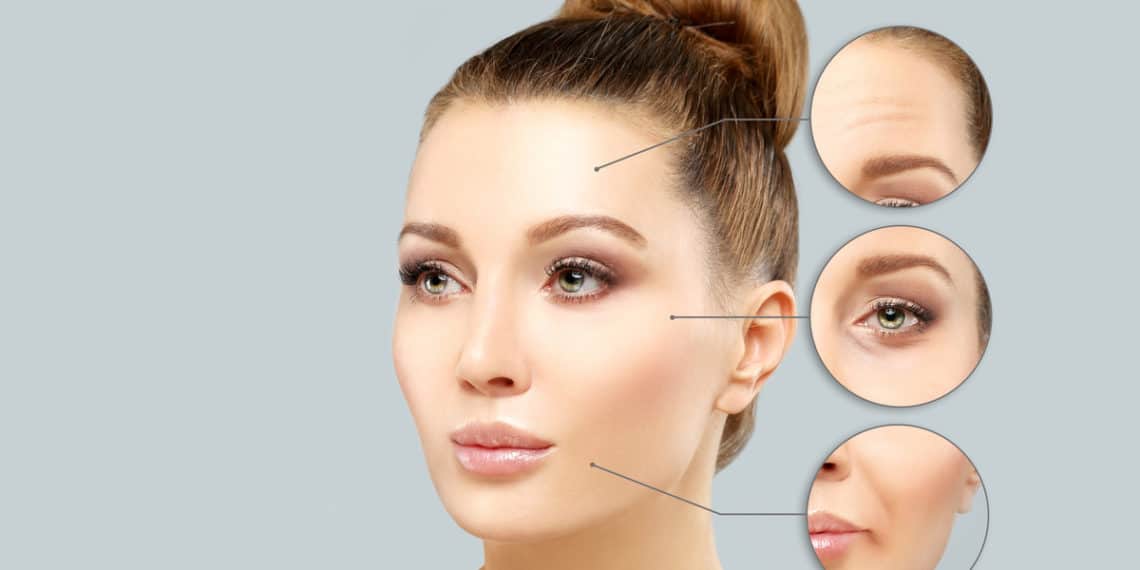 With 2019 more than half over it’s a great time to looking look back at what’s new in the world of facial injections and specifically Botox treatments. Despite having been out for many years Botox is actually more relevant today than ever before.

In fact, in the last 5 years Botox has really exploded in popularity, according to Google Trends interest in the USA has nearly doubled from what it was 5 years ago.

And it’s not surprising with it becoming ever more common for celebrities boasting their latest treatment combined with its massive availability. It seems these days that there is a place that can administer Botox injections virtually on every corner in some cities.

Of course, you still want to be sure to only go with a trusted provider that’s got a history of good reviews like James Christian Cosmetics in New York City.

In any case, it’s interesting to consider that Botox came out in 2002 and at that time because it was so new, there weren’t a lot of older celebrities taking advantage of it. And all the younger celebrities were in their early 20’s and weren’t thinking much about Botox or other facial injection treatments. Fast forward to now though – 17 years later and those same celebs are pushing 40 and the idea of Botox treatments is growing more appealing as a solution to increasing wrinkles.

Afterall, it’s very affordable and has a proven record of safe and effective use for many years.  According the American Society of Plastic Surgeons over 7.23 million people in the United States had Botox treatments in 2018 and this number is expected to increase steadily over the next 5 years.

But interestingly enough, as time goes on there are actually developments in the world of Botox both in terms of its availability and cost. As well as new uses that are discovered for it beyond just treating wrinkles.

In the past few years along new treatment uses for Botox have been discovered and approved by the FDA such as:

With these improvements there isn’t any doubt that there will continue to be innovations with Botox both the terms of ways it can be used and its availability. More and more you are seeing facial injection providers offering ways to make the process of booking and paying for treatment easier by moving processing online. Even Allergan, the manufacturer of Botox (and many other facial injection treatments) is trying out a new website that can make it easier for people to find and book appointments with local providers.

Aside from the new innovating treatments options for other conditions like excessive sweating and the ones mentioned previously we’re seeing a growing trend of people using Botox in conjunction with other fillers to provide subtle (yet noticeable) improvements to the youthfulness of their face.

It’s not uncommon to see bundles where you can get some Botox treatment to places like the eyes and laugh lines while at the same time getting smaller amounts of filler places in the lips to make them appear fuller and poutier.

Gone are the days of drastic overuse it seems as more people are opting for the subtle approach of gradually reducing the appearing of some lines and wrinkles using smaller quantities rather the going with full face treatments using large quantities that can leave an the face with a visibly artificial appearance often mocked in movies and TV shows.

Another growing trend we are seeing is many more men opting for treatment rather than 10 years ago. Botox is now viewed to me less of a “women’s only” thing and is being embraced by men as a general way of improving their youthful look.

This is much the same as how hair dying has changed to be more of a unisex treatment rather than what it was previously. Many years ago dying your hair was viewed as something only women did and now it’s fairly common place to see men dying their hair and beards to restore the youthful full color appearance it once had.

So with all these new trends and innovation we’ve seen with Botox in 2019 and recent years it’s a wonder what we can except to see in this industry in the coming 5 years as its growth continues to expand.

One things for sure, we are going to keep a close eye on future developments with Botox and Allergan.