Here are our favorite movies with nudity. 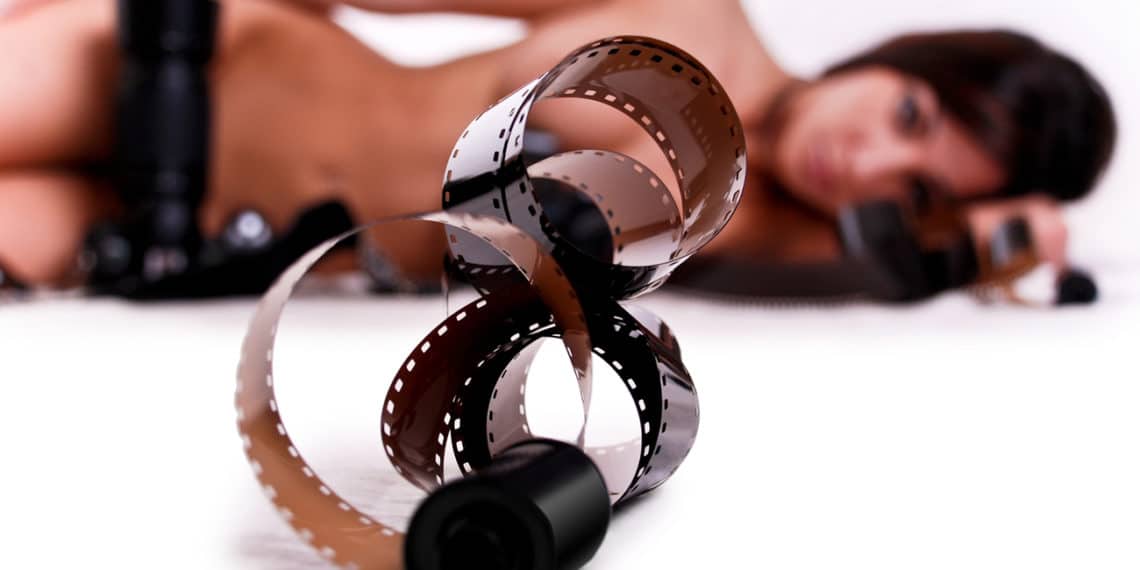 Movies with nudity are always a hit. Especially, when they are accompanied by some dope acting, a riveting plot, and characters that stay with you long after the film is over. That is why we just had to compile a list of some of the best movies around the contain a lot of nudity.

Here are 11 eye-dropping moveis with A LOT of nudity:

Requiem For A Dream

With a name like, Showgirls, obviously this movie is going to be littered with nudity. It stars the one and only Elizabeth Berkley from our favorite old show Saved By the Bell. But, in this role she turns it up as a show girl basically dancing nude on stage for the majority of the film.

This 2003 film based on the novel “The Holy Innocents” by Gilbert Adhair. It tells the story of a love triangle involving two French siblings and an American student during the year 1968. Close your eyes unless you’re dying to see Eva Green in full-frontal nudity.

This is definitely not the Sleeping Beauty we are used to. This 2011 indie movie contains mass amounts of nudity! Emily Browning plays the role of a college student working a part-time job being sedated and allowing men to sleep next to her. Yeah, it’s super creepy and weird. But, we guarantee you won’t be able to look away.

Seriously, if the film Nymphomaniac, didn’t have any graphic nudity- we’d be shocked. If you haven’t seen this film, then you probably still heard about it. It stars Shia LaBeouf who is creepier and crazier than ever in his portrayal of his sex-crazed character. The movie also has Christian Slater and Uma Thurman, so it’s practically a must-watch.

The Wolf Of Wall Street

Ah, we love Leo. And so, of course, we love his depiction of this a**hole living the Wall Street dream. Inevitably, this movie is full with nudity, money, sex, drugs, and a whole lot of black hearts. And as a bonus, Jonah Hill stars alongside Leo making the film even more entertaining.

Blue Is the Warmest Color

This lesbian love story, which was presented at Cannes, follows a couple that is deeply romantically in love. The physical scenes between the two characters are very realistic. And so, of course, this movie contains a lot of breathtaking nudity.

Another Wall Street movie! This one is directed by our man, Steve McQueen, who also directed 12 Years A Slave. The movie follows a Wall Street man who goes about his life with pleasure in mind. With that being said, you know this movie definitely contains a lot of nudity.

Stranger By the Lake

Starnger By the Lake is a slow-paced thriller that will have you engulfed the entire time you’re watching. It’s set in the south of France, so the landscape is beautiful. And, so are the people…who you will definitely be catching glimpses of fully nude.

This one-night-stand to full-on romance film follows two men hooking up over a long weekend. Hence the title, Weekend. This film is one that will have you unable to look away. The passionate hookups become deeper and more explicit as the film goes on. And, not only that, but the deep connection and chemistry that accompany the sexual scenes is realistic and heartwarming.

How to Make It in the Corporate World if You’re Baby Faced?