A closer look at who this talented woman is 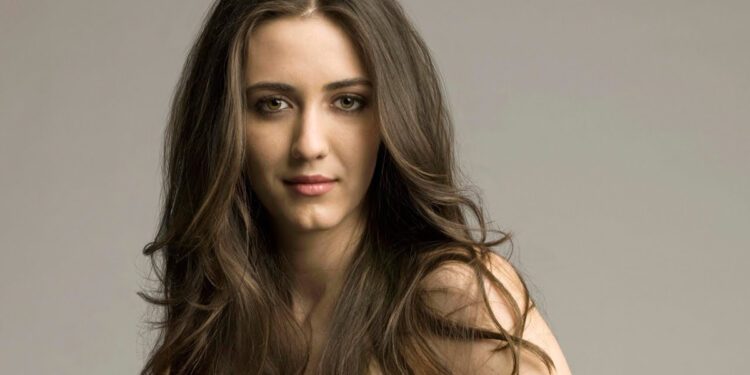 Madeline Zima is an extremely talented actress. She has a lot of experience on-screen as well as a lot of off-screen passions. Maybe you recognize her from one of her many incredible roles, but who exactly is she? What exactly are her off-screen hobbies that she is so passionate about? And what is she up to now? Here are the top 5 things you need to know about the very talented Madeline Zima.

Madeline Zima was born on September 16th of the year 1985. This would make her Zodiac sign Virgo. She was born in New Haven, Connecticut. Her father was Dennis and her mother was Marie Zima. She also had two younger sisters named Vanessa Zima and Yvonne Zima. Zima is a Polish name that means winter. Zima is actually Madeline’s mother’s maiden name. Her maternal grandfather, who had the name Zima, was of Polish descent. The family was also Irish, Italian, and German.

The Career of Madeline Zima

As stated before, Madeline Zima has been acting since she was a very little girl. Her very first role was in a commercial for Downy Fabric Softener. She was only two years old when filming this. It was not very long before she landed a big role. She was cast as Grace Sheffield in The Nanny. This role effectively launched her career, but also made it more difficult at times. She has spoken openly about how it was a really great experience where she learned a lot, but she had to turn down tons of other roles because of it.

Madeline Zima was also one of the wicked step-sisters in A Cinderella Story. She also had one-episode roles in the three popular shows, The Vampire Diaries, Gilmore Girls, and Grey’s Anatomy.

Madeline Zima has a fairly private personal life. She is, however, very open about some of her passions and hobbies. She is very into photography. She loves taking pictures and finding beautiful scenes. Madeline Zima is also a very talented musician. She is a talented singer and loves to play the guitar. In addition to all of these very impressive hobbies, she also loves to paint and loves to be out in nature. She has a lot of very artsy hobbies that can easily be combined.

Awards For Her Impressive Acting

In 2014, she won the Rising Star Award at the LA Femme Filmmaker Awards. Then, in 2018, she was nominated for the Talented New Filmmaker award at the Festival Awards for her anti-romantic comedy, Warm Human Magic.

What Is Madeline Zima Up To Now

Madeline Zima is still very busy. She just recently starred in the 2022 film Hypochondriac as the character Blossom. Madeline will also be in the upcoming 2022 film, Diary of a Spy.

Madeline Zima is a very talented actress who has had a very long and successful career. She is also passionate about a lot of things. It is very exciting that she is also trying out her hand at working behind the camera in addition to in front of it.

6 Ways To Confidently Wear Your Scars