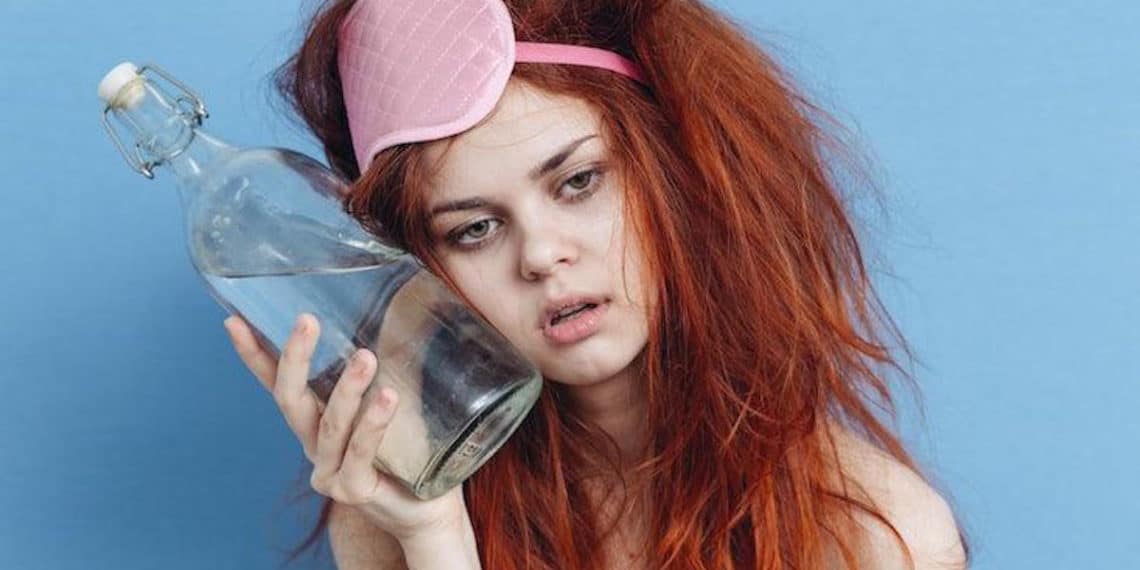 Dry January is nearly over. For those that lasted less than two weeks (me), this means the end of the guilt that comes with failing to not drink for a month.

Either way, it’s cold and apart from Valentine’s Day, there isn’t much to look forward to. If Valentine’s Day is something you’re excited about, that is. There’s a long way to go until summer, so having a few drinks can help pass the cold winter months.

Of course, this leads to hangovers.

The dread of what you remember doing, guilt for no reason and nausea. A while ago we wrote about the “beer fear” or and how alcohol can trigger mood swings, so you might want to consider taking it easy if you know you have something important the next day. Also, the effects on your health, such as your skin something to keep in mind while ordering another glass of wine.

But, it happens. We get it.

A mimosa at brunch turns into day-drinking. After work, Happy Hour turns into a night out. A bottle of wine with a friend turns into two. Or you go out for a drink and end up in a different country. We’ve all been there, maybe not that last one, but you understand. One would think that by now, scientists would have developed something to cure hangovers. There are a few things that people swear by, like Party Smart Pills, a greasy breakfast, or drinking gallons of water before bed and yet, the best one and the only real one to work completely is not drinking.

So, there isn’t actually any way to completely cure a hangover, only ease one. Staying in bed all day and watching Netflix is my personal favorite, as well as listening to sad music and feeling sorry for myself. To help you at the end of Dry January, or in general, we put together some songs for that purpose. Listen and wallow and question if this is the time you die from too much alcohol.

Firstly, we have the soothing music of The Velvet Underground’s Sunday Morning.

Mostly because hangovers occur during the weekend. Unless you really didn’t plan on having a hangover and have to bare work and people. And, for those flashbacks of what you did the night before, we have perfectly titled songs, such as Liability by Lorde, Everything is Embarrassing by Sky Ferreira and Ache by FKA Twigs.

Lastly, there’s Crowded Places by Banks, who wrote this song about social anxiety, which can certainly be heightened by hangovers as we mentioned before. I hate crowds as it is and if I’m hungover they are my worst nightmare. What if I throw up in front of all these people? Why are all these people so close to me? And Låpsley’s Falling Short. It’s a wintry ballad, that mentions the approaching month.

Exercising in the Morning Is Good for Your Sleep