Lea Seydoux: The Bond Girl and The Talented Actress of French Cinema 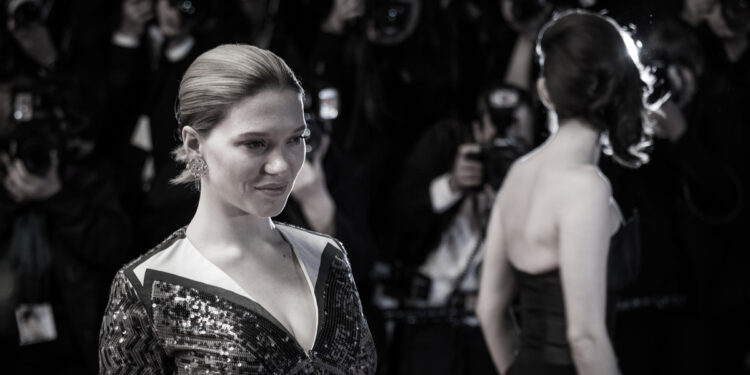 From gaining awards for the filmThe Beautiful Personto playing a blue-haired lesbian in a film, Lea Seydoux has given a stamp of being a brilliant actress. Undoubtedly, she has succeeded spectacularly in French Cinema and has got landed many offers in Hollywood.

Lea Soydoux is a creative woman who has apar intelligence to nail every character. Her acting skills could be a gift of hereditary and her sheer hard work. Let us know more aboutThe Beauty and the Beast actress, Lea Seydoux.

Lea Seydoux Belongs to a Wealthy Family in France

Lea comes from a family of entrepreneurs and high-profile people. Her father Henri Seydoux is the CEO of Parrot, a French drone company. Jerome Seydoux is her grandfather, chairman of cinema company Pathe. Her grand uncles run the Gaumont Film Company and Lille OSC.

See also: Things You Did Not Know About Netflix’s You Actor Victoria Pedretti

Lea Wanted to be a Singer

Though she is an incredible actress, singing has always been her passion. She studied music at the Conservatoire de Paris. Speaking about her passion for music she said, “As a kid, I was always singing. And sometimes performing in front of my parents. But I didn’t know that I wanted to be an actress. “I had a beautiful voice, but I lost it.” When asked why she failed to pursue singing as a career she said. “You have to do all the breathing exercises. You have to have a very strict regimen.”

It Becomes Difficult for her to Watch her Movies

She has been wowing critics with her fab performance in her movies. She experiences some struggles by watching her movies. When she tries watching her films onscreen, she starts crying. Tears just pour down uncontrollably.

Now I can see, I think, I’m able to see the character and not myself. I can transform. I know how to show myself, and how to hide. – As told to Vanity Fair.

Seydoux got a Role in Midnight In Paris Without any Audition

Woody Allen is Lea’s favorite director of all time. He saw her picture. And he decided to cast her alongside Owen Wilson Rachel McAdams. She didn’t have to audition for it.

Lea gave birth to her son George in 2017. Becoming a mother was always part of my wishlist. Motherhood made her connect with feminity, made her feel beautiful and sexy. Her approach towards acting skills has changed after she became a mother. “I think that it nourished. And probably my acting has more thickness to it having someone to be responsible for.

Lea Seydoux is a Multitasker

Lea a remarkable actor is also the most demanded actress in Hollywood. Once she has two juggle between two different films at once. At once time she had to shoot for James Bond and simultaneously some other movie in a different location. No wonder, she is a multi-tasker and adaptive actress.