Cheddar is launching a new segment directed at millennial women in the workplace. 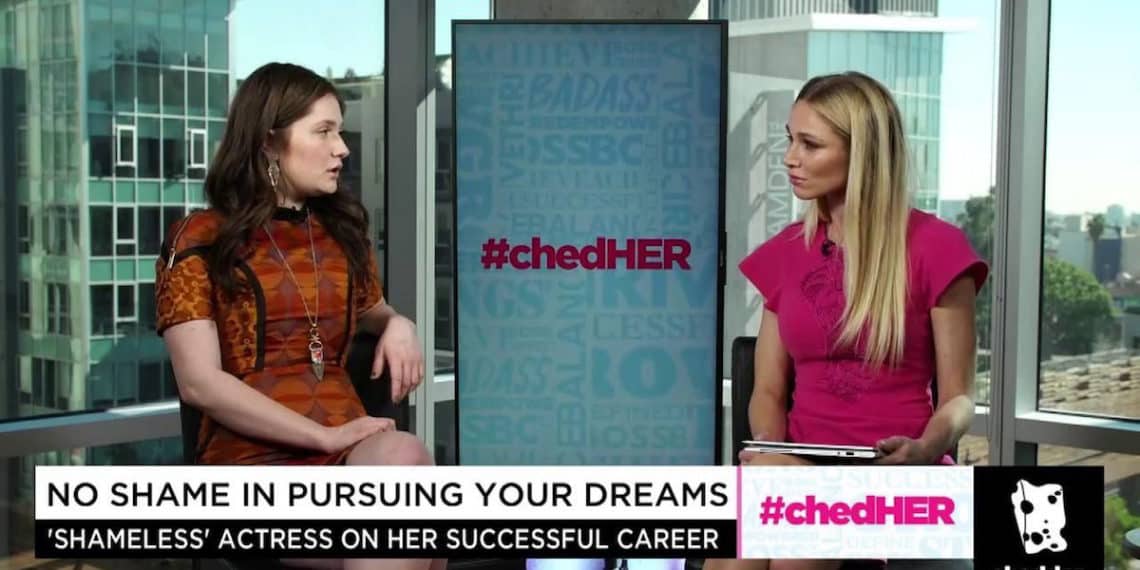 In a recent press release, live streaming news network, Cheddar, announced the addition of the show, “ChedHER”. The new segment will air at 9:30 am on Fridays, Eastern Time. It aims to inform and focus on young women in the workplace and be “dedicated to helping millennial women achieve success through financial literacy, entrepreneurship, and career growth.”

The company was founded in 2016 by Jon Steinberg. His previous job roles include the position of President and Chief Operating Officer at BuzzFeed. Since then, it has built its credibility and views to more than 6.5 million each month. Cheddar’s content centers around business and finance but isn’t exclusive to these topics. Mostly, Cheddar aspires to be non-partisan and relatable to the younger generations.

And now with “ChedHER”, the weekly segment is showcasing leading women in various industries. All presented by women anchors. Apart from advice from entrepreneurs, how to navigate male-dominated industries and career growth, “ChedHER” will advise women financially. For example, what encompasses buying a home as a single woman today.

Originally, the segment intended to be a tribute to International Women’s day, reports the press release…

“We created “ChedHER” as a single day event prior to International Women’s Day.” Nicole Sander, Senior Director at Cheddar said. After receiving amazing feedback from women and men alike, we knew we had to keep the conversation going.”

JPMorgan Chase will be the show’s official partner, due to their progressive employee programmes, namely: Women on The Move and Advancing Black Leaders. The former, which began in 2013, developed and “offered an opportunity to collectively explore the challenges women face in the workplace and share ideas on how to best support career development.”

“We were inspired by Cheddar’s broadcast in celebration of women earlier this year, and this new collaboration on the “ChedHER” show represents a continuous opportunity to collectively spark conversations and share ideas about how we can all help women rise,” said Samantha Saperstein, Head of Women on The Move.

Although women’s positions in the job place have improved in recent decades, only 24 of the CEO’s on the Fortune 500 this year, were women. Furthermore, that figure has dropped since 2017. Moreover, men can’t take paternity leave, meaning that women’s careers are negatively impacted if a woman starts a family. This is one of the main factors that account for the wage gap. As men advance in their career women, ultimately, have to spend a vast amount of time devoted to their children.

“ChedHER” will be a space for the discussion of such things and how young women can tackle these problems IRL- in their workplaces and life.

Last week’s debut episode featured money strategist Farnoosh Torabi and fashion designer and CEO, Kendra Scott. Watch it on their website or the many other platforms Cheddar streams on.

10 Fitness Instagrams You Should Be Following