5 Feminist Essay Collections to Add to Your Reading List

If these collections aren't already on your shelf, get shopping. 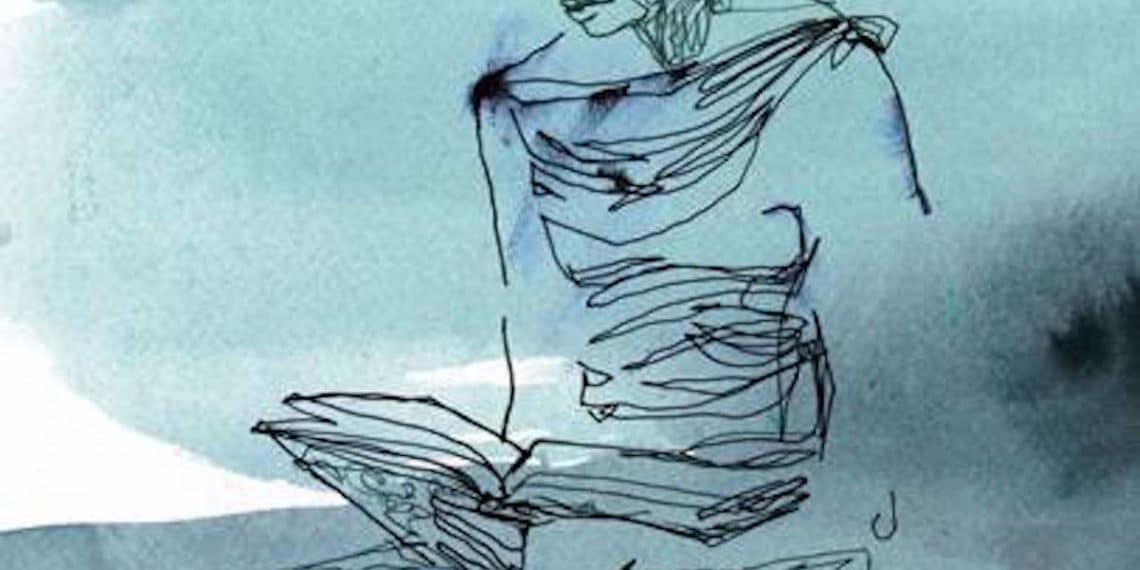 Feminist reading can appear overwhelming if you’re simply browsing for nothing in particular. It can lead down a pro-equality wormhole to studies, anthologies, memoirs, novels and, yes, even more. There are also several different aspects to feminism and it can sometimes vary from “wave” and timing of when it was written.

For example, the number of literature written by women of color, transgender women and impoverished women is much greater now than it would have been in the ’60s. Thanks to the internet, the diversity of perspectives and stories told by these women keeps growing.

This is great. It’s great because what was ultimately a very white, upper class and straight movement, that has been widely criticized for focusing only on the issues that fell into those categories, has broadened its definition of equality. Which is, after all, the goal of feminism.

Essays are a good place to start.

Or even if you aren’t starting, they are a good thing to keep up with. Not only do essays involve personal accounts, but they also rely on information that is backed up. It’s a happy medium between a complete personal rant and a sometimes intimidating thesis. And, boy, do feminists love writing essays. There are essays about pretty much anything you can think of online. It’s fantastic. We’re no longer set to read (and believe) major outlets and can find a range of opinions elsewhere.

Some of these lovely people have put together whole books of their essays, so now we don’t have to have a million tabs open or a million bookmarks of essay links that we will probably forget about. Here are five modern collections that we highly recommend.

You Don’t Have to Like Me: Essays on Growing Up, Speaking Out, and Finding Feminism by Alida Nugent 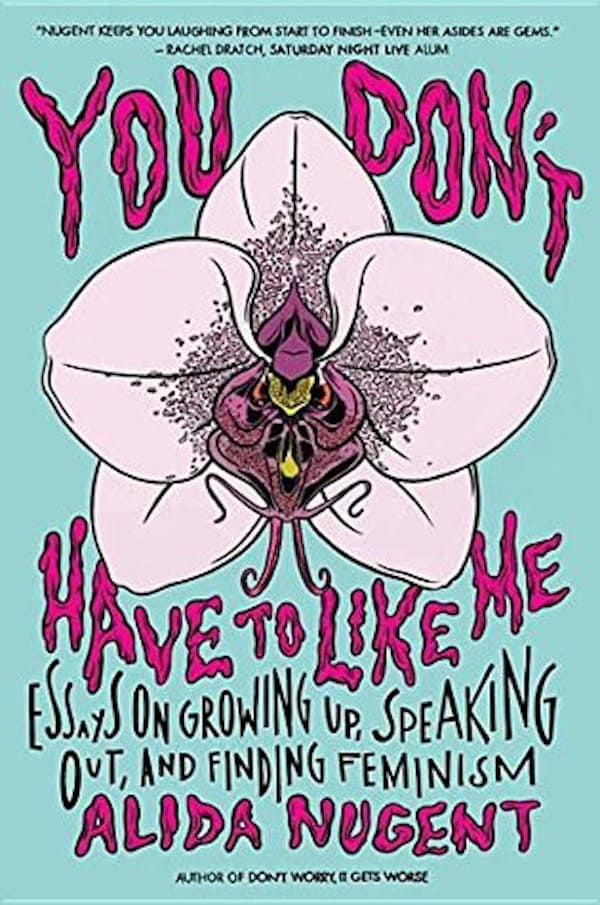 Like many other essay collections here, Nugent struggles to define what feminism is and what it means to her. The blogger tries to find this through growing up, but mainly her own experiences with an eating disorder, slut-shaming and being labeled a feminist.

The word feminism scares people. It scares people enough that it’s almost always asked in a condescending way and assumed to be linked to an angrier, hairy woman. So, Nugent does what a lot of females do to avoid being pointed out and have to explain herself: She called herself a “guy’s girl” and dodged the F bullet. She looks back and wonders why she did this, while also looking forward realizing that feminism isn’t a list of strict standards to abide by. 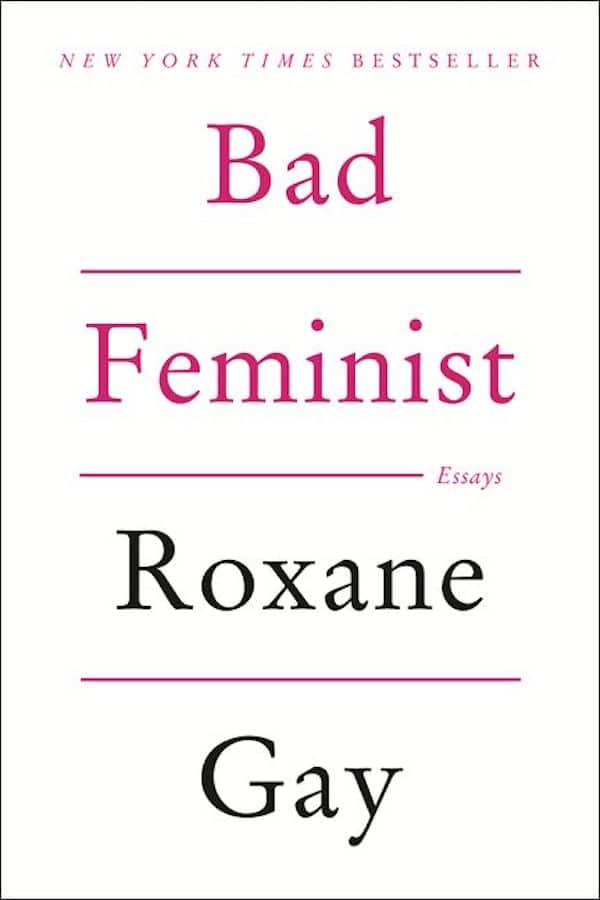 Before reading this book, I considered myself quite open to trying to see things if, say, I weren’t straight or white. This book really put me in my place, though. I think we all need to be put in our place sometimes.

Gay writes a lot about popular culture. In particular, films. Admittedly I’m ashamed at how I perceived films such as The Help or Django Unchained. How a lot of people took them for positive stories told at such a horrific time, because, frankly, many weren’t looking for what Gay or many people of color saw. She critiques but is the first to say that she is flawed or a ‘Bad Feminist’. Gay writes about bad feminism, racism, politics, cultural norms (that shouldn’t be) and other topics that are unique to her perspective.

We Are Never Meeting in Real Life by Samantha Irby 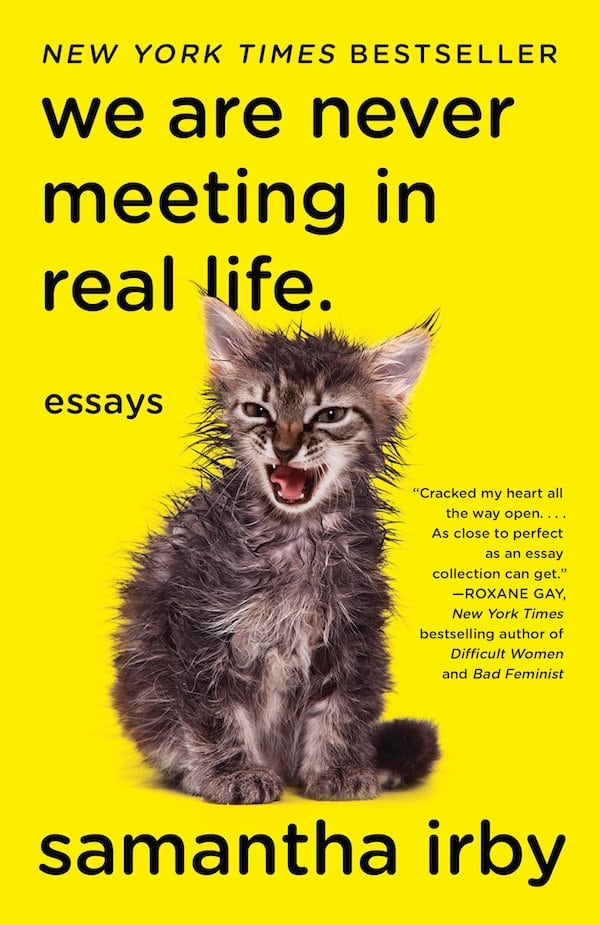 Irby is as upfront about who she is within the first few sentences of reading her book. She’s lost both of her parents, is disabled, describes her Crohns disease in great detail and is inspiringly honest with all of this.

She’s also hilarious and manages to find a way to make you laugh despite things being quite shitty sometimes. In a lot of reviews about this book, people mention their laughter and great sadness felt while reading this book. It’s impossible not to. Irby has that unmistakable tone of writing that will make you feel like youget it,whether it’s her disabilities that you aren’t suffering from or her mixed feelings about putting her tumultuous cat down. 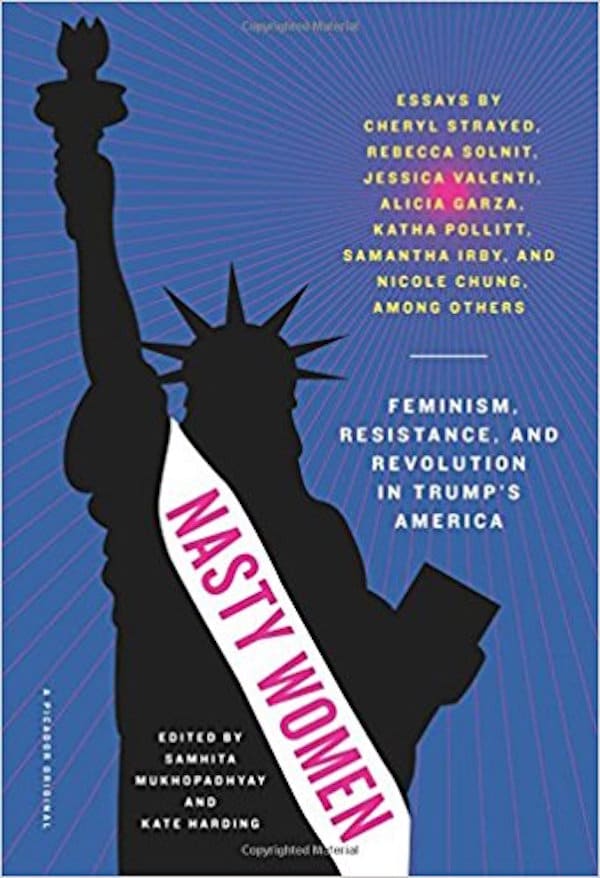 Where were you when you found out that Donald Trump would be president? Better yet, do you remember how you felt? Most people do. Most women do. Even the 53% of white women that voted for him;Why, why, why.

This book of essays includes several authors, including Samantha Irby, Cheryl Strayed, Sarah Hepola, Nicole Chung and more. Like a lot of people in disbelief, these are accounts on how this exactly happened. Most importantly, they discuss what each of us can do to move forward.

Men Explain Things To Me by Rebecca Solnit 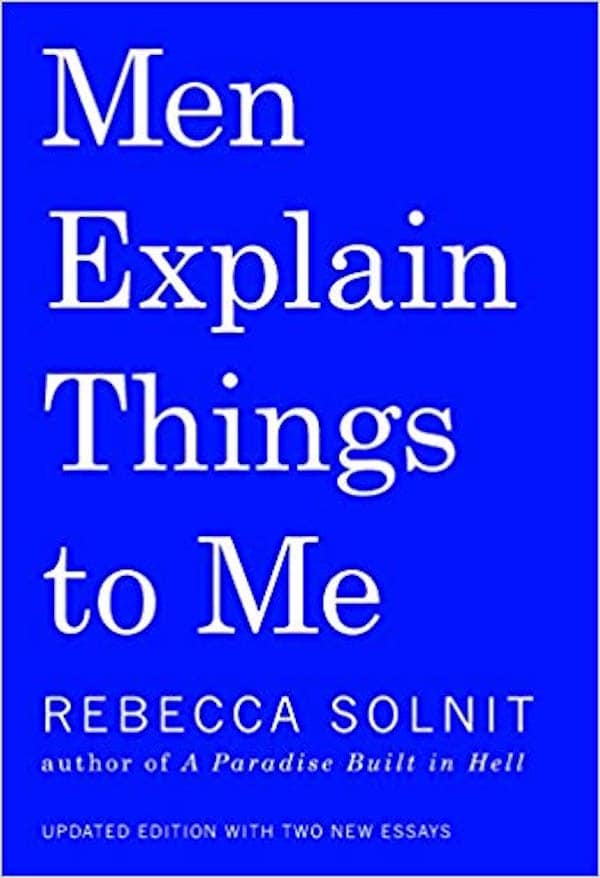 In a recent article that recommended books written by female authors, we listed this book. Mainly because if you are a woman that has avoided being “mansplained” to thus far you could be the only one. But, that probably isn’t the case, is it?

Solnit lovingly dedicates her book to “the grandmothers, the levelers, the dreamers, the men who get it, the young women who keep going, the older ones who opened the way, the conversations that don’t end, and a world that will let Ella Nachimovitz(born January 2014) bloom to her fullest.”

Cute Office Decor for Those “work from Home” Snow Days