New York City is a music-lovers dream and here are some places that'll help you experience everything it has to offer. 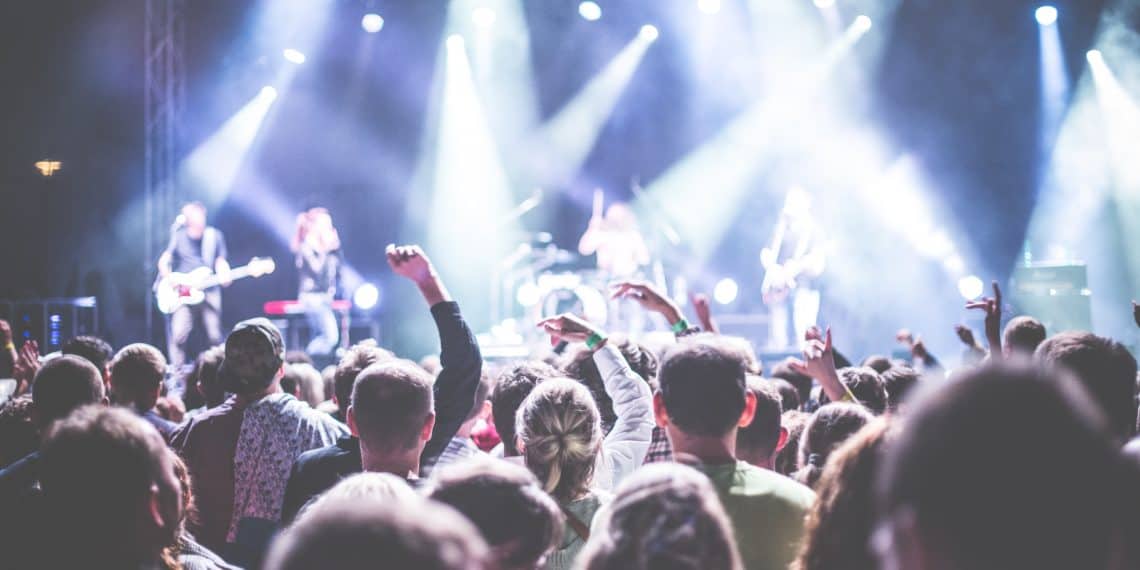 New York City is a haven for culture, nightlife, and the arts.

It’s bursting with excitement, creative energy, and a vivaciousness that is infectious.

One area of expression NYC is especially known for is its music scene.

Legends like Gene Simmons, Patti Smith, Joey Ramone were all born and bred in the city that never sleeps. And, bands like The Stokes, The Beastie Boys, and Talking Heads have definitely left their mark.

That makes New York City one of the best cities in the world to listen to live music. Bands and artists old and new take their time to come out and pay homage to this influential city.

That being said, with this high-energy music atmosphere, it can be difficult to decide which music venue to visit to get a taste of pure talent.

That’s why we’ve gathered together a list of some of the best music venues in NYC to soak in some new talent and sing along to old favorites. 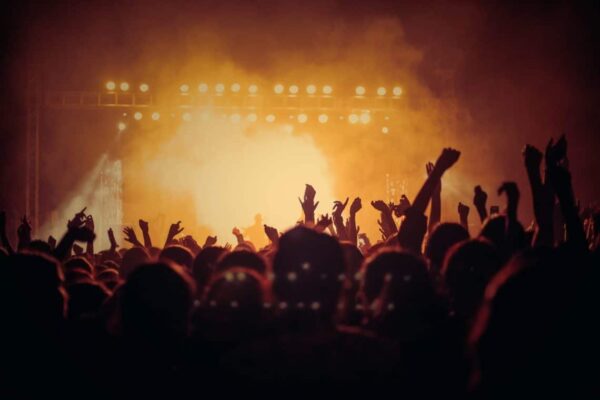 When you think of classic NYC music venues, the Apollo Theater is at the top of everyone’s list.

The Apollo Theater is a famous music hall located in Harlem. It’s home to some of the greatest artists of the last century.

Some of the names that have graced its stage include Billie Holiday, Ella Fitzgerald, Miles Davis, and many others.

The iconic spot still hosts events from concerts to comedy shows and beyond. Its legacy and prestige is tangible, and you know a visit here will always be worth it.

Radio City Music Hall is another well-known NYC establishment for all kinds of musical talent.

This midtown classic is a hot spot for established talent known the world over. Anybody who is anybody makes it into the Radio City Music Hall stage. And that makes this music venue one you have to visit once in your life. Today, Radio City Music Hall hosts top-notch performances like The Grammy Awards and other notable shows. But, it will always be known as home to The Rockettes. 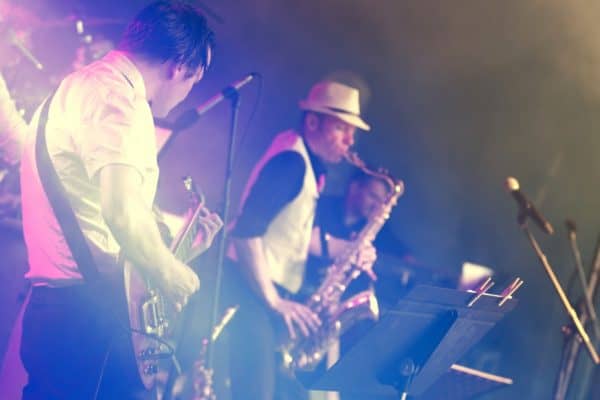 Head out to Brooklyn to check out some of the city’s best upcoming talent.

Brooklyn is a haven for creativity and inspiration. And, this borough is home to a talent and an experimental spirit that breeds musical artists.

That’s what makes the Music Hall Of Williamsburg such a top-notch music venue.

If you’re a fan of indie-rock and other alternative styles of music, you need to check out this spot. You might be one of the lucky few that get to hear the next great star while dancing the night away at this three-tiered Brooklyn club.

If you like jazz, you need to head out to Blue Note.

This swanky club and restaurant is home to some of the greatest jazz players NYC has to offer. Patrons can wine, dine and relax while taking in the sweet melodies of the cities famous and up-and-coming artists.

Located in Greenwich Village, Blue Note has established itself as a premier destination for this soothing genre of music. Feel the vibes and deserve your spot today! 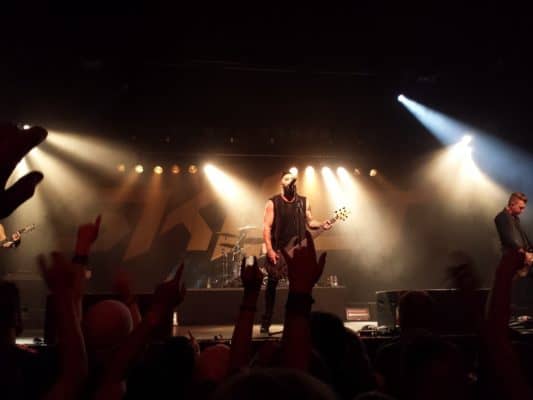 The Beacon Theatre is an Upper West Side icon. This historic theater still hosts well-known names like Bob Dylan and others who’ve had a profound impact on the industry.

This legendary theater is traditional is structure, but the music and performances that grace its stage are anything but.

Prepare for amazement, excitement, and wonder when you buy a ticket to an event within its three-tiered hall.

The Brooklyn Mirage is more of an overall event venue, but the music here is sure to wow. If you’re a fan of EDM a Friday night at this venue is one you won’t ever forget.

The Brooklyn Mirage is an open-air space with multiple stages and multiple performers.

5 Feminist Essay Collections to Add to Your Reading List