From the relentless bullying to PTSD, read on to learn more about what contributed to Daisy Coleman's suffering and led to her suicide. 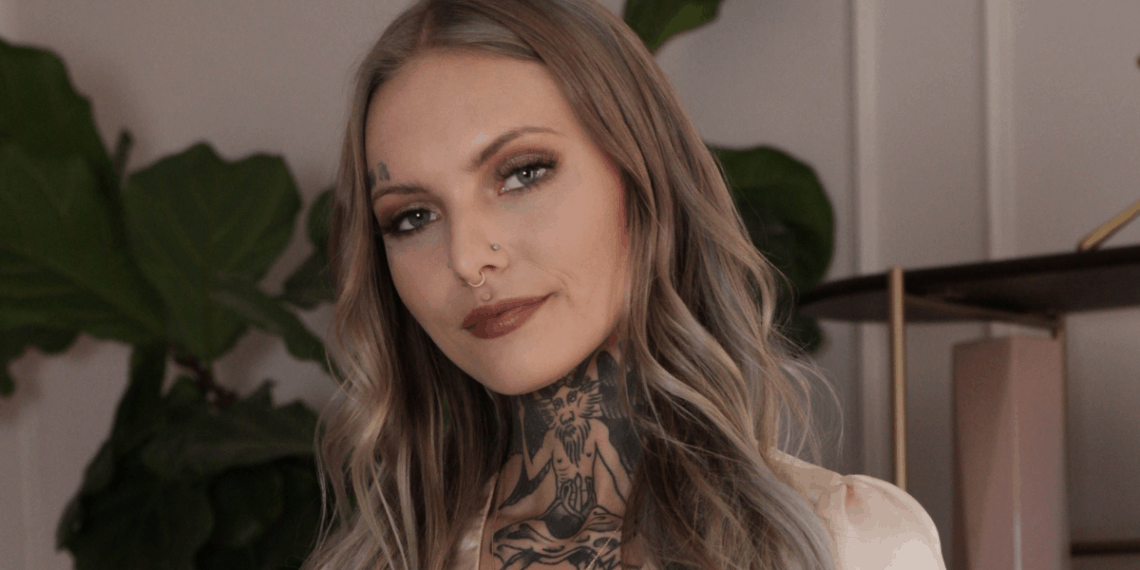 For those of you who don’t know Daisy Coleman, she was an activist who fought relentlessly for sexual assault survivors and people who are abused. Sexual assault is a serious crime that leaves scars on one’s heart and soul. The survivors keep on leading a normal life but remain internally scarred for life.

Daisy Coleman’s life was full of tragedy beyond comprehension. She was born on March 30, 1997, to a loving family. She had three brothers who absolutely adored her. Her early life was almost perfect, but then tragedy struck Coleman’s family and everything started crumbling.

Daisy made headlines at the age of 14 years old when she pressed charges on a 17-year-old boy accusing him of rape. People started flocking to her support, admiring her strength and courage. Even though she was so young at that time, she was backed by her family who supported her on every step.

The proceedings of the charges were quite traumatic for Daisy, and even though she tried to be strong for people who started looking up to her, something kept eating her alive from the inside. She started being vocal and helping rape and assault survivors. She also co-founded an NGO named SafeBAE and actively started helping assault and rape victims who were in schools.

Whatever the world says, a 14-year-old girl is still a child. There is only too much she can take and there’s got to be a breaking point. The rape and assault were something the world acknowledged, but Daisy also faced cyberbullying which affected her beyond measures. People soon started bullying Daisy and victim-shaming her when they should have supported her. She faced the worst bullying in high school as well.  All the cyberbullying lead to self-esteem issues and starting negatively impacting her.

The hate and bullying for speaking up and coming out as a victim is something no one thinks about. The culture of victim shaming is very much prevalent in our society.

Daisy was a young girl, she liked to mingle with new people. The family moved to Maryville so that they can make a fresh start in life, Daisy joined Maryville High School and soon become popular, for all the right reasons. She was intelligent, she was bright, so scored well in the class. She made a place for herself in the cheerleading team and start making friends.

Unfortunately, she also befriended her elder brother’s former friend named ‘Matthew Barnett’ (the culprit). Daisy and Matthew began texting to and fro, and soon became friends. She was getting emotionally attached to Matthew, she started trusting him as someone more than a friend. The fact that she faced such brutal behavior from someone she started trusting was heartbreaking as well.

Society can be monstrous at times. To hurt someone who’s already hurting and going through a tough time is evil but many devils are walking between us. To the world Daisy was doing ok, she was working for the betterment of other sexually harassed girls. She was raising her voice as a survivor to help those who are in need.

Post-traumatic stress disorder is something that should be taken seriously. People might state hundreds of reasons for Daisy Coleman’s suicide, but the reality is something else. Even after getting internationally acknowledge for bravery and strength, giving voice to hundreds of little girls who faced abuse in their early teen years. She was still hurting from the rape.

PTSD made her very anxious and nervous. She was concerned for her safety and always remained on her toes. Even though Daisy got a chance to tell her story to the world in a Netflix movie named ‘Daisy & Audrey’ she still didn’t get the closure she was hoping to get. Hurt and sorrow are a feeling that eats you up from inside and continues to do so till nothing is left.

Daisy was a strong girl, she was full of ambition and so much passion towards life. A series of unfortunate events inflicted upon her made her lose everything she had to offer to the world. The world became a little less bright on August 4 2020 when Daisy committed suicide. Coleman’s family faced another blow when Daisy’s mother ‘Melinda Coleman’ also committed suicide four months after her daughter’s unfortunate demise.

Himtoo Makes No Sense but Reveals so Much