New York Gal » Celebs with Eyebrows That We’re Obsessed with

Ugh, celebrities who's eyebrows are just so on point! 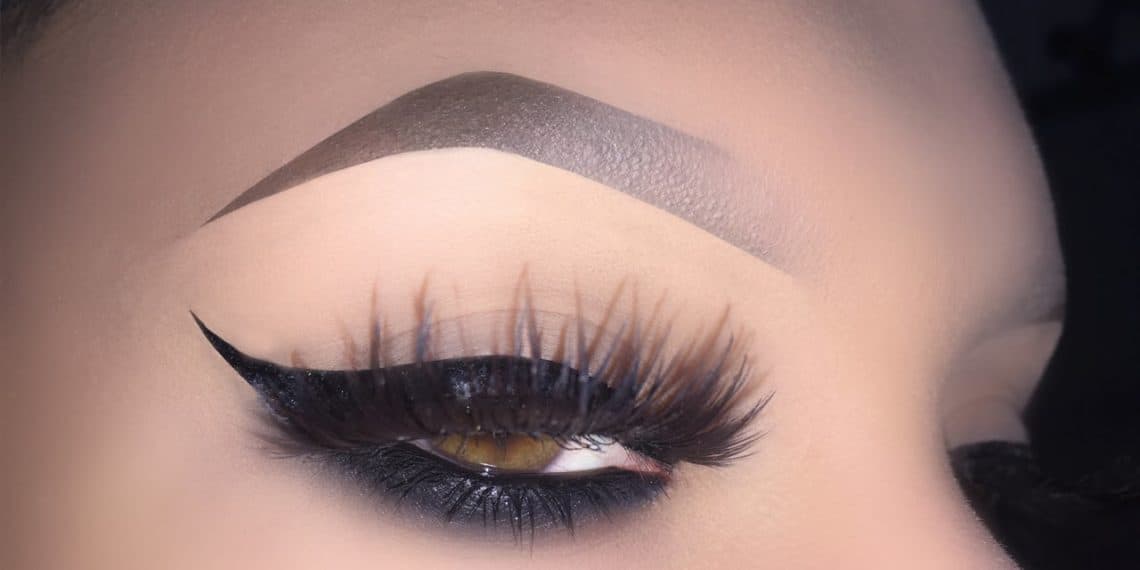 Since we are obsessed with eyebrows and microblading, we’ve rounded up a list of celebrities who have achieved the ultimate eyebrow goals! Seriously; Their eyebrows are so perfect that they really don’t need to put on any makeup.

We’ve consulted websites likeElle, InStyle,and E!to compile our own list of celebs with the best brows that are worth obsessing over. They just make having perfect brows look so easy, they are truly brow-spirational!

Here’s what we’ve got: 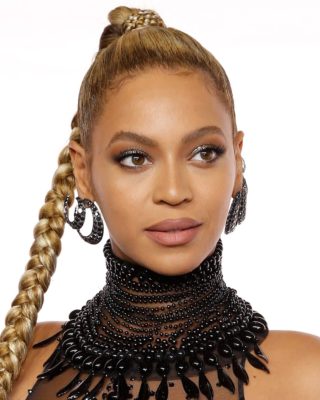 Is there anythingnotperfect about Queen B? She hasthe perfect combination of brushed up and bushy. Also straight enough to stay fashion, and just the right amount of arch to flatter. 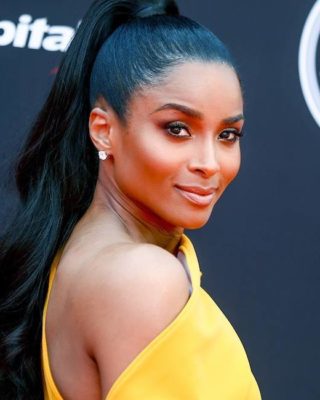 Ciara basically has perfectly manicured brows at all times. Every hair is in its place, but also, if you look closely, you’ll notice her strands are cut short. Her brow routine must be on beat like 1, 2 Step. 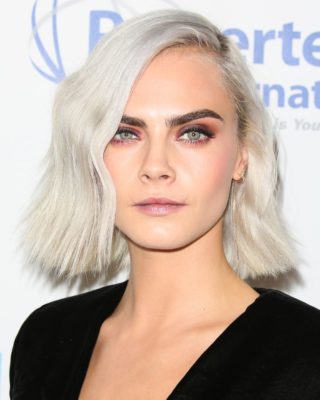 Pioneering the big brow movement almost single-handedly, Cara’s were the brows that started it all. This 26-year-old British supermodel made brows cool again when the relative unknown first debuted as a face of Burberry in 2010, quickly taking the industry by storm. 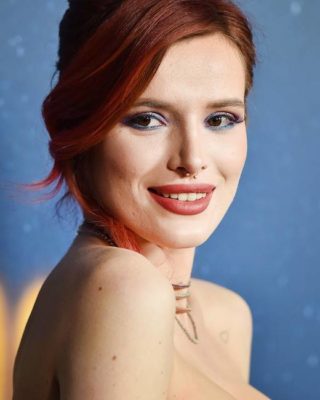 Bella pulls off the microblading technique so perfectly. If you’re like her, you’re a fan of the precise, pigmented symmetrical look, which eventually fades. Trivia: did you know that she started gracing the covers of magazines at just six weeks old? 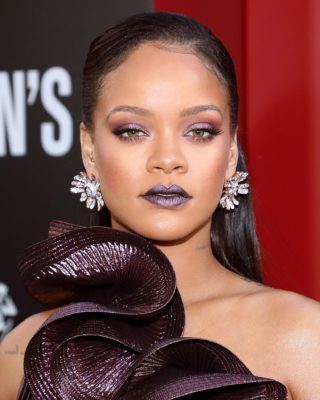 If you haven’t checked out Bad Girl Riri’s Savage x Fenty line, you’re really missing out! The queen of all things extra, Rihanna might go monochrome and moody metallic on her make-up, but her brows are always understated perfection. 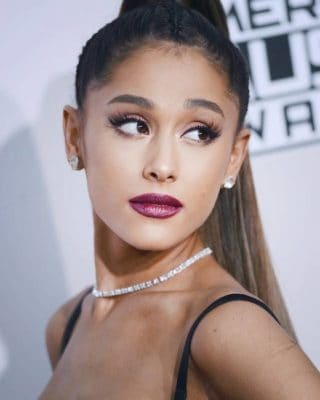 Ariana’s brows are always in place; they never seem to move. This is achieved by motionless face-framers. The easiest way to attain this look? Pull your hair in amicroblading. Not only will it lift your skin but keep your brows fixed, too. 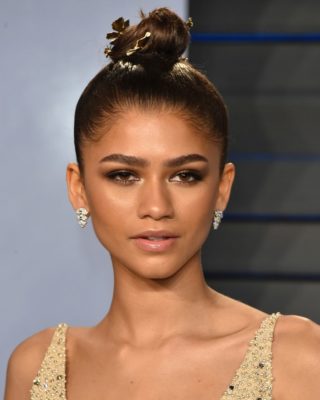 Was anyone as obsessed withThe Greatest Showman as I was? Zendaya, aka Anne Wheeler in the movie, definitely won over my heart! And, she’s really on point with the eyebrow game. Proving more is more when it comes to eyebrows, Zendaya’s envy-inducing brows are big and beautiful. 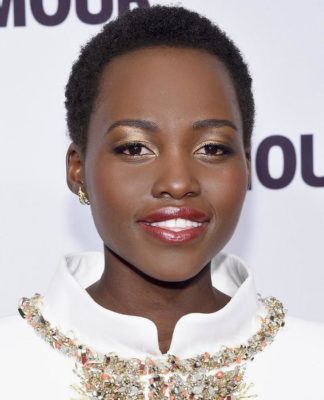 To be honest, I’mstill feeling theBlack Panthercraze; that movie was by far my favorite one of the decade! Lupita’s relatively thin, yet perfectly sculpted set regularly acts as a canvas for the bold colors the actress’ makeup artist Nick Barose applies to her lids.

It has been way too long since Black Swan came out, and I can’t wait to see Natalie kick ass inVox Lux this weekend! The actress, often compared to Audrey Hepburn, has brows to match the icon’s pair, with those that stop just slightly below the arch. 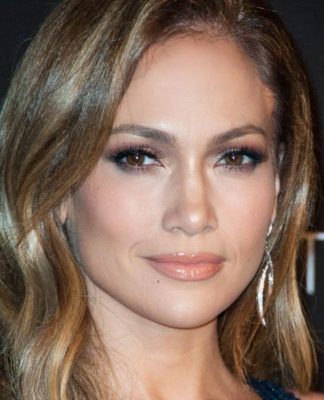 Let’s face it, JLo is NEVER going to become irrelevant. She favors a thicker look than her pluck-happy days onIn Living Color. Also, who else is excited to see her in Second Act next week?!

Bikini Microblading Is a Thing