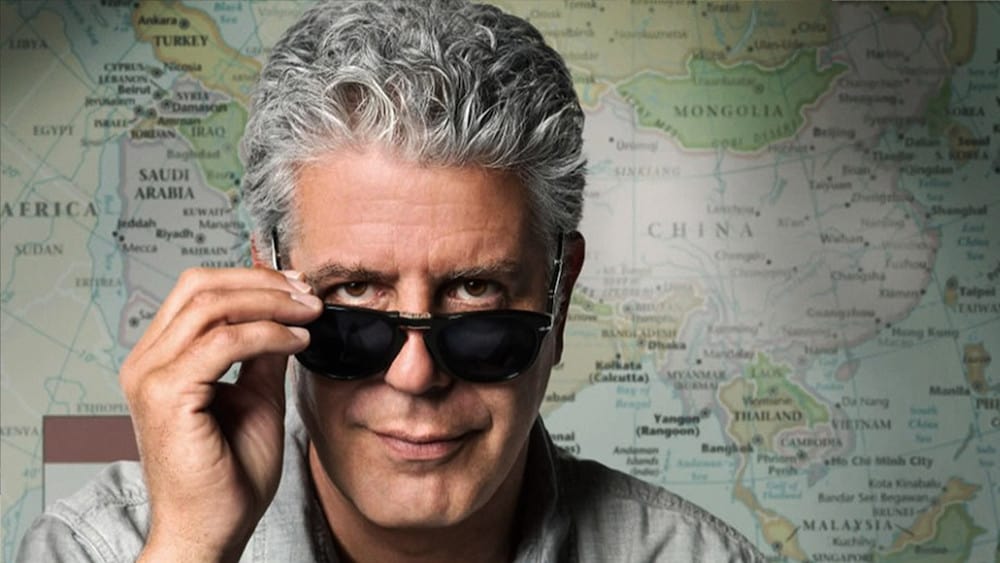 Anthony Bourdain, chef, writer and television host, has died at age 61. CNN confirmed his death on Friday morning, announcing that he had passed away in what appears to be suicide.

"It is with extraordinary sadness we can confirm the death of our friend and colleague, Anthony Bourdain.” CNN said in a recent statement. “His love of great adventure, new friends, fine food and drink and the remarkable stories of the world made him a unique storyteller. His talents never ceased to amaze us and we will miss him very much. Our thoughts and prayers are with his daughter and family at this incredibly difficult time."

The chef had been filming an episode for the CNN series, Parts Unknown, in France. Bourdain was found unresponsive in his hotel room by french chef Eric Ripert, a close friend of his.

Anthony Bourdain was celebrated for his work in food, television and books, that gave insight in to the culinary world as well as Bourdain’s goal to change conversations around food.

Bourdain was born in NYC and grew up in New Jersey. He graduated from the Culinary Institute of America in 1978, after previously attending and dropping out of college. He subsequently moved to NYC, working in established restaurants and eventually becoming executive chef at Brasserie Le Halles in Manhattan.

In 2000, after writing an article for The New Yorker, Bourdain wrote the best selling book Kitchen Confidential: Adventures in the Culinary Underbelly landing him in the spotlight and making him an instant celebrity.

"When the book came out, it very quickly transformed my life — I mean, changed everything," he told NPR.

Bourdain began to host television shows, beginning with A Cook’s Tour which was aired on the Food Network and then moved to the Travel Channel for his better known show, Anthony Bourdain: No Reservations. In 2013, Bourdain started a new series with CNN, Anthony Bourdain: Parts Unknown.

Parts Unknown won the chef a Peabody Award and while accepting the award, Bourdain spoke about his work.

The news of the chefs passing came as a shock to his fans and friends. British Celebrity Chef, Gordon Ramsay, among others expressed their condolences on Twitter.

Stunned and saddened by the loss of Anthony Bourdain. He brought the world into our homes and inspired so many people to explore cultures and cities through their food. Remember that help is a phone call away US:1-800-273-TALK UK: 116 123

Maybe we all wanted to hang out with him. He was that cool, fun, frank, insightful. He introduced us to distant lands and to people with different traditions. And without ever preaching, he reminded us that we humans are far more alike than different. Thank you Anthony Bourdain pic.twitter.com/QMznx4JMhS

This is who Anthony was. Asked to donate something for an auction for @HomesForOurTrps, he handed over his beloved — and pricey — watch. He’d give you the shirt off his back. https://t.co/BVvzTxPkPF

Let Anthony Bourdain’s passing be proof that you never know what someone is going through behind the scenes.

Just this week, American Fashion Designer Kate Spade, took her own life in her apartment in NYC, which similarly to Bourdain’s death comes as a shock to many and stresses the importance of mental health issues that for many are still taboo, or unavailable.

How to Be a Boss B*tch in the Bedroom