New York Gal » Everything We Know About Sebastian Maniscalo’s Wife? 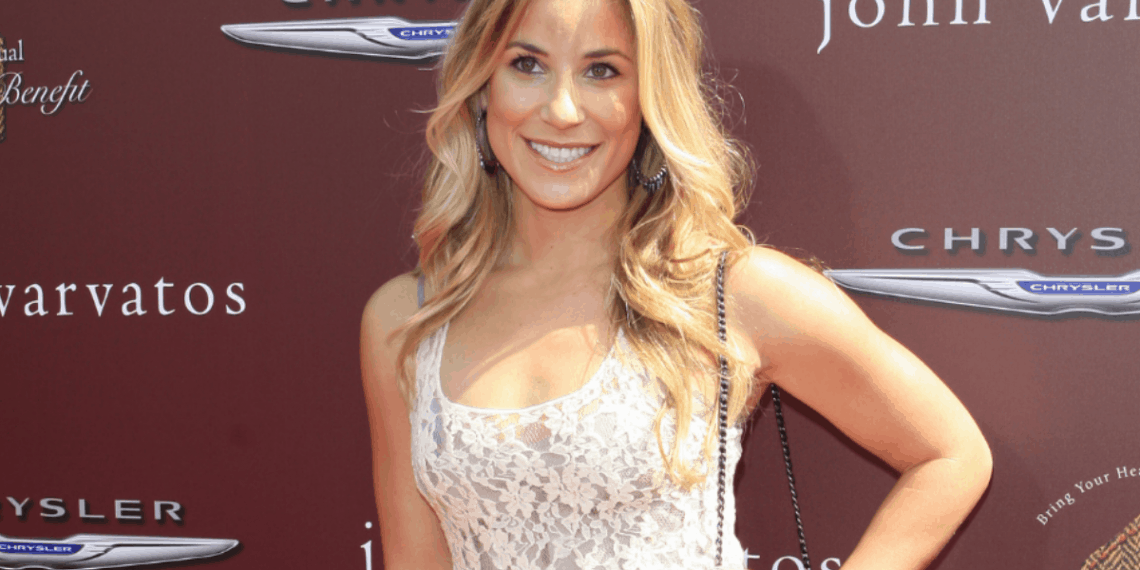 Who is Sebastian Maniscalo’s wife? You know the adage,behind every great man is an even greater woman. You might have asked yourself this after seeing the American stand-up comedian/actor’s specials on Netflix. Recently, the comedian made an appearance in The Irishman playing “Crazy” Joe Gallo If you haven’t already, check-out Sebastian’s specials:

Sebastian’s material involves his background as an Italian-American who grew up in Chicago with immigrant parents. Sebastian Maniscalo’s wife we know from his acts has a sunny disposition. Who likely provides a nice foil to Sebastian’s old school up-bringing. In certain circles, Sebastian Maniscalo’s wife is famous in her own right. Otherwise known as Lana Gomez. The two were married in 2013. Besides having clearly the patience of angel to put up with Sebastian’s trademark of complaining, below are some interesting details on Lana Gomez.

1. Lana is a Legit Artist and Sculptor

In addition to being a knock-out, Sebastian Maniscalo’s wife is a professional artist and sculptor. Lana graduated from The University of Tennessee where she studied painting. She then relocated to Los Angeles to begin her professional career. Her art has been featured in notable magazines like, The New Yorker, InStyle, and Luxe. She has a ten foot guitar sculpture for GuitarTown on the Sunset Strip. (Right smack in the center of West Hollywood .)

Recently, her art has segwayed into home decor. Lana has had many collaboration with interior designer Kelly Wearstler. In fact, she was the resident painter at Wearstler’s studio back in 2009. Not to mention, Lana’s and Sebastien’s home in West Hollywood is furnished and designed by Kelly. It was featured in Vogue. You can buy a rug designed from one of her prints. It might cost you upward of thirty grand, but with some succulents and copper brass accents, your home office would be #LAgoals.

Sebastian Maniscalo’s wife has got social media finesse. Lana’s Instagram page is vibrant with color and life. On the gram, Lana showcases the latest in her art, as well a her kids and family. Lana is a super trendy LA mommy. She is on point in her wardrobe from red carpet events to grocery shopping in yoga pants for dairy free ice-cream. Of course, there is plenty of appearance from her hubby. Sebastian and his wife are clearly a fun couple with relationship #goals.

Sebastian Maniscalo’s wife is nice foil to Sebastian’s Dean Martin pasta boiling music and wooden spoon upbringing. Lana is a self professed Jewish, Latina from Florida. Her southern roots bring a sunny worldview to Sebastian’s somewhat hardened Chicago disposition. The comedian references the positive impact their differences have had on his life and outlook. However, he comically pays reverence to the difference between Passover dinner and an Italian family’s need to have a never ending supply of bread and olive oil.

From Sebastian’s standup, it would seem Lana came from a modern and progressive household that encourage expression and self-care. For example, Lana’s twitter bio reads: “When viewing my work, allow it to remind you not to take life too seriously, & to continue flourishing in your own brilliant ways.”

And if you have seen his material, Lana’s folks likely had no qualms about trip abroad and household pets. Of course, the comedian is astute in showcasing the disparity between old world Italian-American culture and the millennial influence of meditation retreats and blow-ups involving calm discourse not raised voices and evil eye curses. With every relationship, there is balance and yin to every yang. Moreover, Lana’s and Sebastian’s marriage is beautiful melting pot of tradition, history, and ideas and no doubt fun fodder for Sebastian’s comedy.

Interestingly, Lana is a bit of a gym rat. While Sebastian flexes his gift of gab, his wife constantly is preforming handstands. You can check-out both of their Instagram pages. It is impressive to say the least, watching Lana walk down their grand staircase on her hands. Maybe she was a once gymnast? Of course, Mr. and Mrs. Maniscalo are both pretty fit in their own right. Supposedly, they event met at a gym?!? They had a mutual personal trainer. It goes against women’s number one gym rule of don’t engage someone ear buds. But apparently, push-ups and tight yoga pants inspire romance.

Speaking of work-outs, read 7 Best Free Apps to Help You Plan Your Workouts.

Last but not least, Sebastian Maniscalo’s wife is the mother of two. The couples’ first born is their baby girl Serafina. They recently welcomed their baby boy named Caruso. As shown above, Lana is all about kid’s Halloween costumes, and so are we! Even Sebastian is apart of this chef ensemble. Check-out Lana’s social media for more seasonal costumes from the Maniscalo tribe.