We bet you didn't know (or forgot) these songs are about Selena Gomez. 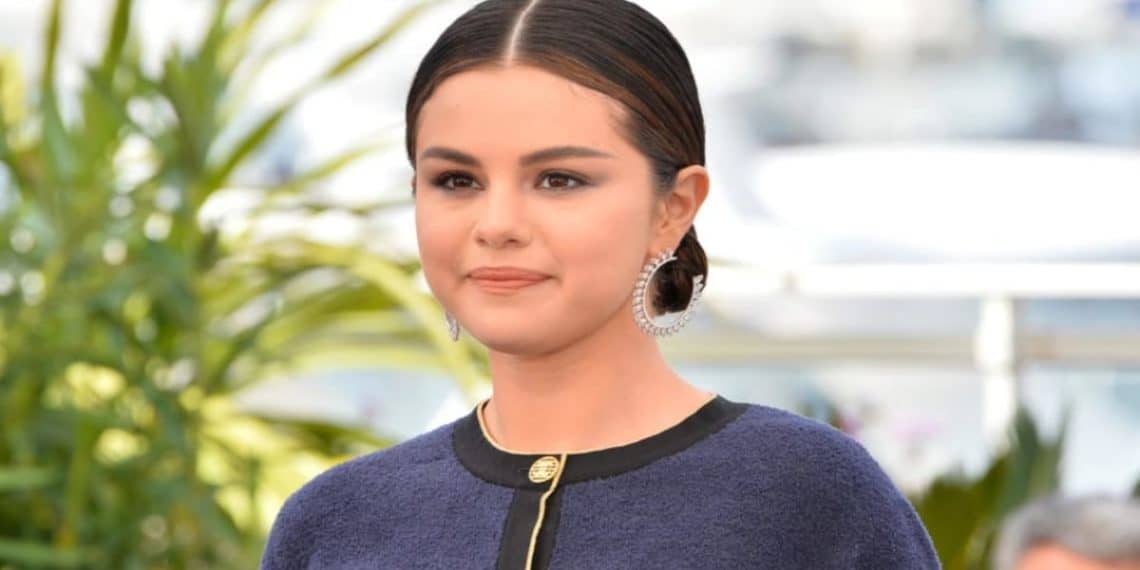 For a 26-year-old, Selena Gomez has had a long career in Hollywood relative to her age. Having dated prolific musicians Justin Bieber, The Weeknd, and Charlie Puth among others, she’s been the subject of many a song. However, you probably don’t know or remember all the songs about her. Read on to learn about eight songs you probably didn’t know (or have forgotten) are about Selena Gomez.

“Mark My Words” by Justin Bieber

In an interview with Ellen DeGeneres prior to this album’s release, Justin Bieber was grilled about which songs on the “Purpose” album were about Selena, which whom he had a tumultuous on-again-off-again relationship for many years (all this, of course, was before he married Hailey Baldwin, now Hailey Bieber Baldwin).

He confessed, “It’s tough. There’s a lot of stuff that reminds me of [Selena]” and said that “Mark My Words” is about their relationship.

See also: What Was Hailey Baldwin’s Net Worth Before Marrying Justin Bieber?

From 2013, this song was released back when Jelena was decidedly off-and-on. Here, Justin seems to take responsibility for the relationship’s deterioration.

He sings, “Never thought a love like yours would leave me all alone, oh no / Didn’t waste any time / But you had already made up your mind / No sympathy / Cause I was out of line, oh yeah.”

See also: Not So Good For You? Why You Keep Recycling Your Ex

“Where Are Ü Now” by Justin Bieber

From 2015, this emotional song about a lost love feels like it could only be inspired by Selena. The music video also features him by the message, “Where r now, Selena.” That’s a pretty obvious call-out to Selena (dating Ed Sheeran the time).

Charlie Puth heavily implied — but didn’t outright confirm — that both “Attention” and “How Long” from 2018’s “Voicenotes” album was about Selena Gomez. In an interview with Billboard magazine, he said:

“I don’t kiss and tell, but the only way a song like that can come across as real is if there’s something else going on behind the scenes. And that’s what was happening. Very short-lived, very small, but very impactful. And it really messed me up. I’m trying to put this the best way possible: It wasn’t like I was the only person on her mind. And I think I knew that going in—what I was getting myself into.”

“How Long” by Charlie Puth

Again, Charlie Puth implied that “How Long” is about Selena Gomez in February 2018. It sounds like whatever he had with Selena was tough. Regardless, reflected on it kindly in the interview, saying, “You gather up a bunch of emotion with the life shovel, throw it in the life bucket, mix it up.

And she evoked such good emotion on that song, it was a pleasure working with her. That’s why I’m always happy to sing it, even though it came from a dark point in my life.”

“Call Out My Name” by The Weeknd

When The Weeknd released this song, it was widely believed to refer to his relationship with Selena and her return to the Biebs. He sings: “We found each other / I helped you out of a broken place/ You gave me comfort/ But falling for you was my mistake.”

He also references Selena returning to Justin: “Guess I was just another pit stop/ Until you made up your mind/ You wasted my time.” He also addresses the rumors that he’d been willing to donate his kidney for Selena’s transplant surgery. He sings, “I said I didn’t feel nothing, baby, but I lied / I almost cut a piece of myself for your life.”

See also: The Weeknd Spotted With Instagram Model At Coachella

“Hurt You” by The Weeknd

In this song from “My Dear Melancholy,” released in 2018, The Weeknd seems to reference Selena’s multiple relationships after the Biebs with himself, Charlie Puth and Zedd.

He sings, “And now I know relationship’s my enemy / So stay away from me / I’m warning you / You try to fill the void with every man you meet.” He adds, “When you’re with him, you close your eyes and think of me / Just call me up again.”