Songs That Make the January Blues Feel so Real 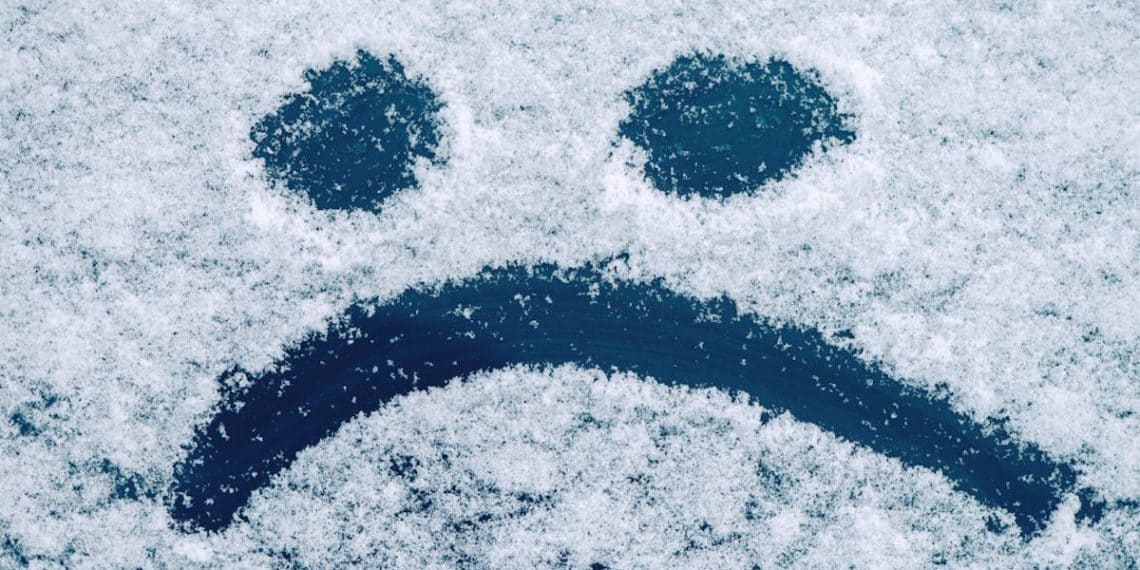 After the novelty of the New Year wears off, roughly around the second week, January and its dullness sets in. It’s a cold, bleak and quite dreary month. One that many people opt to go “dry” for, or start working out, pretty much, getting their shit together.

Which means that as well as the coldness and iciness that comes with January, the boringness comes too. It can be a time for reflection, detoxing and catching up on sleep and overall healthiness that was left out during the holidays. And, so, the blues, settle in. This playlist isn’t one that is going to make you want to dance, or whatever, but it might help you ride the melancholy wave of January.

Starting with boygenius, the perfectly formed group of Julien Baker, Phoebe Bridgers and Lucy Dacus. It will help you wallow, trust us. Similarly, songs like we fell in love in october by girl in red, Mary by Big Thief, Please Be Mine by Molly Burch and 2009 by Mac Miller are all wallow-worthy songs to embrace the cold and unrelenting 1208374 days of January that don’t seem to be coming to an end.

The more upbeat, yet still wan feeling songs are Seabirds by Pizzagirl, Crater Lake by Lady Lamb and beachy Junipero Love by Hibou. They’ll make you feel like you’re driving along seacoast highway with the windows open in early summer. Kind of.

Holy by King Princess also has a similar transporting worthy sound. As her dreamy music laps under her husky voice.

“Honey, on your knees
When you look at me
I’m dressed like a fucking queen
And you’re begging ‘please’
I rule with the velvet tongue
And my dress undone.”

Lasty, there’s a more optimistic sounding song by ROLE MODEL in girl in new york. Although, if you listen to the lyrics, they’re subtly sad. Perfect for a cold, inside January day.

Short-term Celibacy Can Help with Your Long-term #relationshipgoals