Women’s connections to pop culture are, today, quite different than the ones our mothers or grandmothers would recognize. 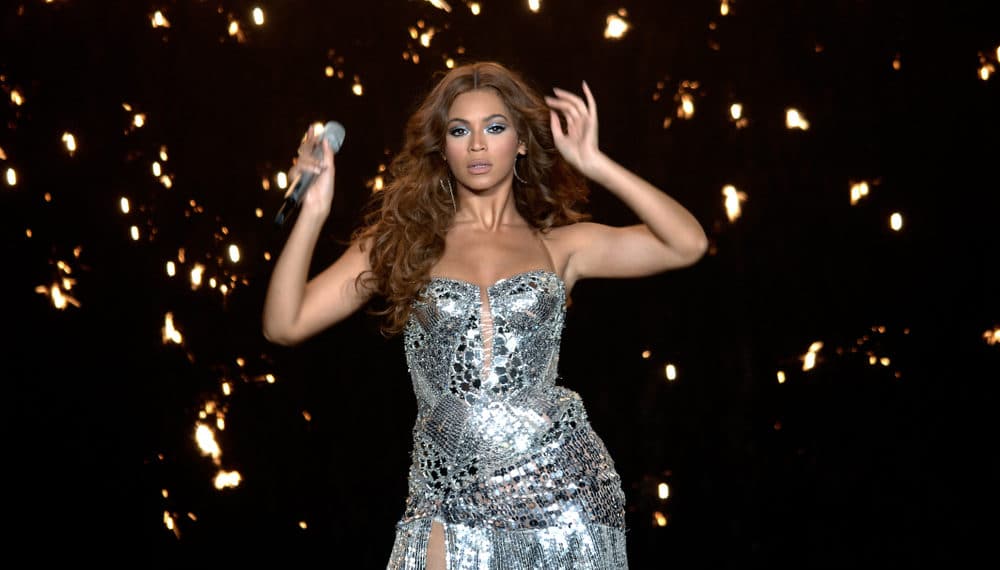 Before the blessed women’s movement, the word “feminine” was simply understood to be the opposite of “masculine.” This female symbolism meant that women, up until the mid to late 1960s, were expected to be sweetly patient, never complaining, hardworking housewives who raised children, cleaned the house and cooked dinner.

Women’s connections to pop culture are, today, quite different than the ones our mothers or grandmothers would recognize. While a few might remain the same, most women in pop culture are hypersexualized, Wonder Women who raise children, have a spotless home, serve gourmet dinners, take command in the office while submitting to her man’s every desire in bed.

You will see feminine symbolism in many areas in pop culture, especially in movies where women are replacing what used to be masculine characters, often displaying equal parts of femininity and masculinity.

While some might argue that masculine attributes are still being applauded and are simply being carried out by females, this is still a massive and much welcomed, change in sex roles.

Check out our list of 5 recent examples of feminine symbolism in pop culture.

This all-new remake of the original Ghostbusters movies features an all-female cast. While Bill Murray makes an appearance in the movie, he isn’t merely dismissed by the female Ghostbusters but is actually blown away violently into a creature of some sort. This type of violent behavior that was previously reserved for males is now becoming quite common.

While the characters of Thelma and Louise start off looking like the old-fashioned American females (Louise a waitress and Thelma a housewife afraid of her verbally abusive husband) the movie takes a dramatic turn as both women take on more and more male characteristics and taking on the men who would use or abuse them.

The most hotly contested area of the debate centered around the controversial ending, with some claiming that no woman would ever commit suicide in such a violent fashion, while others are insisting that women can be every bit as violent as men.

This children’s cartoon is loaded with female symbolism. Everything from the Polynesian word “Moana” for the ocean, as the “mother” for the sea of life to the pink conch shells that reflect both femininity and female sexuality.

With the ocean as her source of feminine power, Moana accepts that her role will be the chieftess and protector of the island, which had previously been a male role (Chief Tui). While masculinity is often mocked in this film, everything about it is a symbolism of the feminine.

This musical pop artist has become the embodiment of what it means to be feminine is not only pop culture, but in the modern-day world. Beyoncé is “crazy in love” with her husband, has several beautiful children, dances, sings about women demanding what they want or else (If you liked it then you should have put a ring on it), and she looks good doing it!

While some might argue that this is easy for Beyoncé to achieve with her income (maids, dieticians, cooks, nannies, etc.), this doesn’t make her any less feminine or any less powerful. If Beyoncé can do, say many millennials, so can I!

While witches have been previously depicted as either bright and beautiful or ugly, horrid, and mean, today’s modern witch, such as the ones depicted in AHS: Coven, are cornering the market on strong women who won’t put up with anything, especially crap from men.

In this series, women are taking on rapists and abusive boyfriends and, in several instances, ensuring that they are dutifully punished with either death or the inability to speak.

This muteness seems to be a theme that many women find delightful, throughout history; it is women’s voices who were previously silenced. American Horror Story: Coven is like a slap in the face to masculinity while resurrecting it for their personal use at the same time.