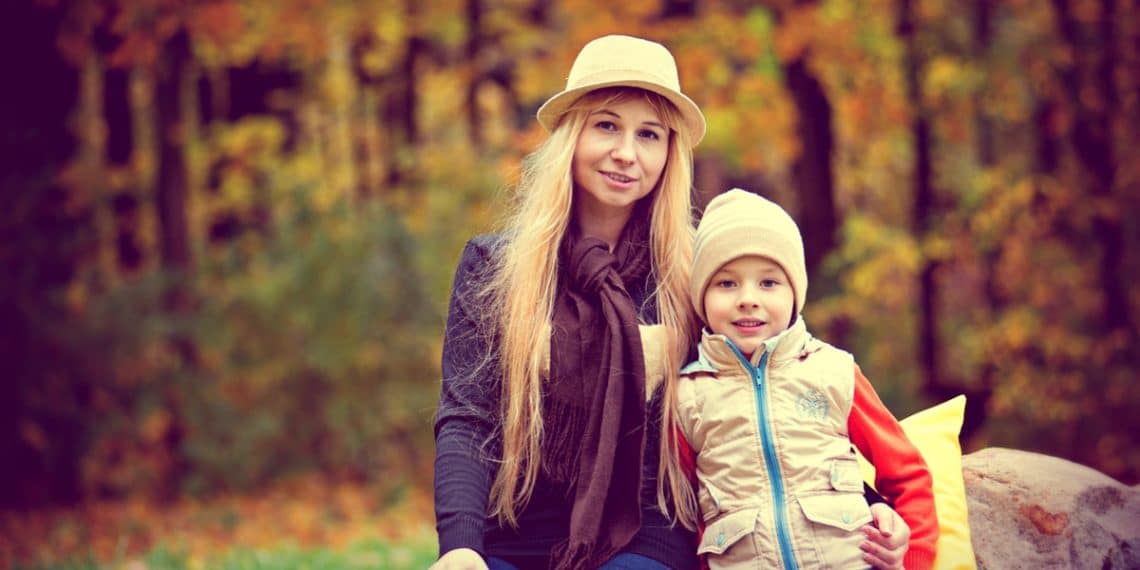 By now everyone must have heard about the new Gillette ad. If not, you can watch it below. Have you watched it now? Good. You’re up-to-date (you’re welcome).

Now, am I the only one who lost what little faith they had left in humanity after this ad was almost immediately deemed “controversial”? Yeah, that’s right. We’re officially at the point where wanting to better society is considered controversial.

Personally, I love the ad. It points out a serious problem in our society in a way that I don’t think is “attacking” men, at all. In fact, it gives creditto the men who aren’t part of the problem while addressing the fact that there is still work to be done.

Perhaps the real reason this ad was deemed “controversial” was two-fold. Firstly, the people still in need of “checking themselves” were the ones offended, which just points to a bigger problem I won’t even get into here. Secondly, it calls men to action, which apparently is “offensive” now.

God forbid we suggest that men could do better. I mean, they’re already doing the bare minimum in most cases and that should be enough, right? *insert dramatic eye roll here*

I think the real issue people (mostly men) have with the ad is that it suggests that toxic masculinity is a man’s problem. But … it totally is. I mean, do we honestly think men that perpetrate toxic masculinity even consider a woman’s opinion? I’d be willing to say that’s extremely rare.

I mean, that IS the problem. Men who don’t respect women, won’t take us seriously. Hence, it does fall on men to step up, to say something, and to do something.

All us gals can do is try our best to ensure that we don’t display toxic masculinity in our own behaviors. And in doing this, to try to make sure that all the “mini-men” (i.e. our baby boys) that we raise understand the problem of toxic masculinity. But, to also find a balance where they feel the most loved, accepted, and as ready as possible to take on the task of being men in such a fucked-up world.

Since apparently everyone is an idiot (this has totally been my opinion since the backlash against the Gillette ad), I thought it was time to point to the key points I would want my son (and my nephew – love you little man!) to understand about toxic masculinity:

Obviously, this is the biggest one that will take countless little talks as your son grows and finds his place in the world. Starting by teaching him the basic definition of masculinity. Which, according to Google is merely, “qualities or attributes regarded as characteristic of men.” So, basically, if you associate with being male, you’re already masculine *insert high five to little man here*.

And then it’s time to be explaining behaviors that are considered “toxic masculinity” in his everyday life. Examples include:

From not forcing your children to be affectionate when they’re not comfortable with it to all the facets of sexual consent – your son should know from a young age what’s NOT okay.

Then as he sexually matures it’s vital to be talking about the importance of female sexuality and anatomy over her own body (period). As a feminist, I feel that it is important to be trying our best to teach our sons that they are NOT entitled to sex, ever. Especially since there is still this attitude so prevalent in our society.

Let’s be honest, ladies. We all dream of having the sweet son who never makes us scared that they will become the type of men that used to grope us or pressure us into sex. Or, the boyfriend who insisted on strict gender roles. We all hope our sons won’t grow into the type of men we hate, but it’s still a concern. Which is why it is so important to be talking to our little boys as young as possible about respecting women in all walks of life (i.e. not being toxic).

While I don’t necessarily foresee this being a problem is such a male-dominated world, I still think it’s important to always be enforced in our children (male and female alike) that it is okay to like what they like. If it doesn’t actively perpetuate too much violence, domination over women, or exclude groups of people; they should be free to have their own interests, regardless of gender. For example, it’s okay to “play” violent if it’s all in good fun and inclusive (i.e. playing army, paintball, video games, etc.), but “beating people up” when it’s not self-defense is needlessly violent and never okay.

Just like I will be teaching my daughter it is fine to like sports, cars, and playing in the mud (playing in the mud was a childhood favorite of mine); I will also be teaching my son that it is okay to like playing with dolls, dancing, and art. But I will also be enforcing that it is still okay to like the things that stereotypically your gender is “supposed” to like if you honestly do.

4. How toxic masculinity hurts him too 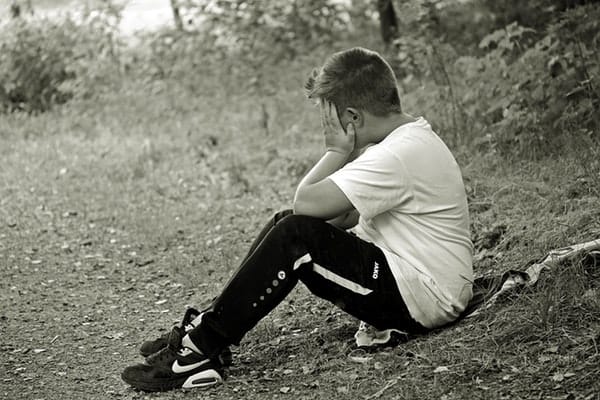 I think the biggest misconception about toxic masculinity is that it is solely a direct attack on men and only a “perceived” threat to women. While the biggest issue with toxic masculinity IS the threat it poses to women (I mean, women have literally been killed from this type of behavior). It is also an attack on the male spirit.

Toxic masculinity tells all males that they must be strong, never show weakness, and basically have no emotions outside of anger (generally, bordering on violence). This leads to little boys who are made to feel as if they can’t be sad or get their feelings hurt from a very young age.

According to the American Foundation for Suicide Prevention, in 2017 “men died by suicide 3.54x more often than women.” I’d be willing to speculate that this is most likely a by-product of living in a society where men aren’t allowed to feel any emotion other than anger. It seems that men aren’t allowed to express hurt and sadness until they feel like suicide is the only way to escape from their emotions.

Plus, this seems to lead to higher violence in general. According to a quick Google search, between 2003-2012, 88% of homicides were committed by men and men made up 96% of those prosecuted for domestic violence.

Toxic masculinity puts men (our sons included) into boxes where they will be horrifically ridiculed if they don’t fit into the “masculine” standard a lot of their peers will hold them to. Teaching our sons to fight against toxic masculinity benefits them by letting them step outside of such stringent male stereotypes and actually be who they are. Not what they are “supposed” to be.

5. That his gender shouldn’t define who he is, anyway

There seems to be a lot of pressure within our society to either fit into our specific gender or to completely deny it if we feel “too different” from the way we are told we should feel and act. I don’t know about you, but I want my son to know that his gender should NOT define who he is. He’s not merely a man, he’s a person.

Gender shouldn’t define you. Especially when the people that want it to only see this issue as black or white, male or female. Life is way more complicated than that. I’m not sure exactly how a person should define themselves, but I do know that it shouldn’t have anything to do with what’s between your legs