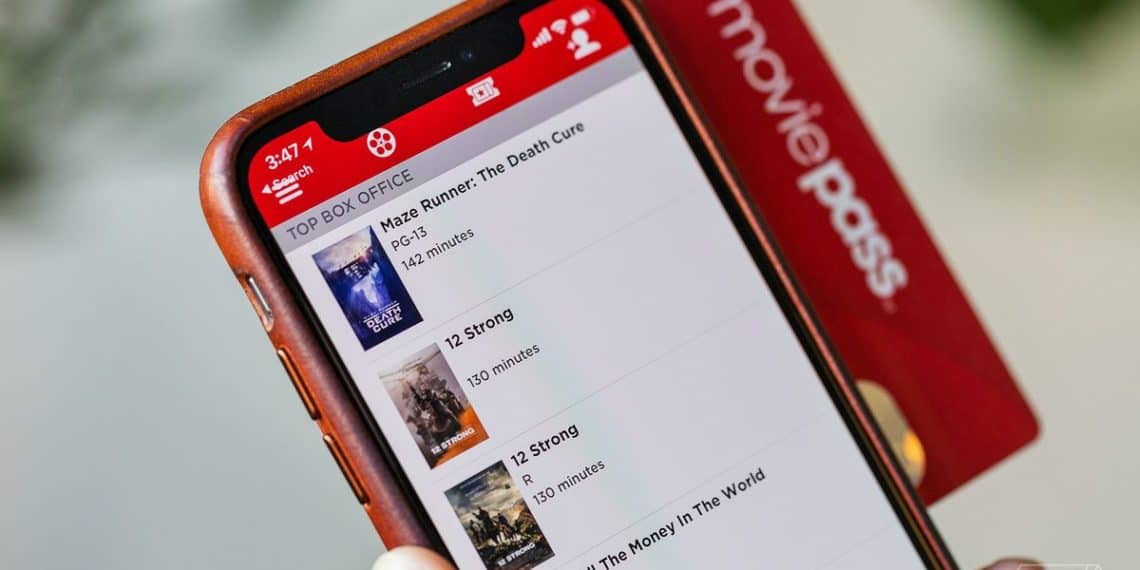 The Surge is coming.

It sounds like a great movie title, right? But, it’s going to make your movie-going experience just a bit more expensive.

Last week, MoviePass announced that they are instituting a new policy called surge pricing and it will sweep out nationally over the coming weeks. They explained that surge pricing will affect recently released features and/or films with times that have a high demand.

If a film showing is in high demand – meaning there are many MoviePass subscribers booking at that time – a "peak price" will be added for the user to secure their ticket. This is shaping up to look like a fee of between $2 to $6 per ticket.

This additional fee is on top of your monthly subscription price. If the showtime has a red lightning bolt on the top right corner on your app, that means the surge price has already been instituted for that particular showtime; however, if there is a gray lightning bolt, it means that although no surge price has been placed on that showing yet, it is in high demand and users can expect one soon.

MoviePass also announced a plan to waive the fee once a month. After selecting a surge-priced movie, the credit card on file for your subscription will be charged with the additional fee.

"The new peak pricing feature is aimed at providing additional flexibility for us and our users around popular movies and times for which there is limited inventory," says MoviePass’s website, "We are building peak pricing to be flexible and will be able to tweak it as needed based on the community’s response."

Since spending $9.99 a month to see unlimited movies is already the greatest thing since sliced bread, especially in a city where the average 2D movie ticket price is $17, a few extra bucks here or there doesn’t sound too bad.

I honestly don’t even remember how I afforded to see movies before MoviePass in New York! However, it adds up, and it’s no secret that the company has been hemorrhaging money.

MoviePass spent $40 million in May alone, and it doesn’t have too much more to play with. They are hoping to reach 5 million users by the end of the year, a benchmark that executives say will finally make the company profitable.

With a little planning, you can probably game the system in a city like New York, where it seems that every movie theater around accepts MoviePass making it easier to catch the movie you want at a different theater sans-surge, but this program is going to be infinitely harder in areas of the country where competing film houses are not across the street from each other.

Regardless of all their turbulence, MoviePass has allowed the cinephile in all of us to realistically afford moviegoing experiences, and that still makes this all worthwhile.

Asos Says No to Silk, Mohair, and Cashmere