This Is Why Long Distance Relationships Never Work 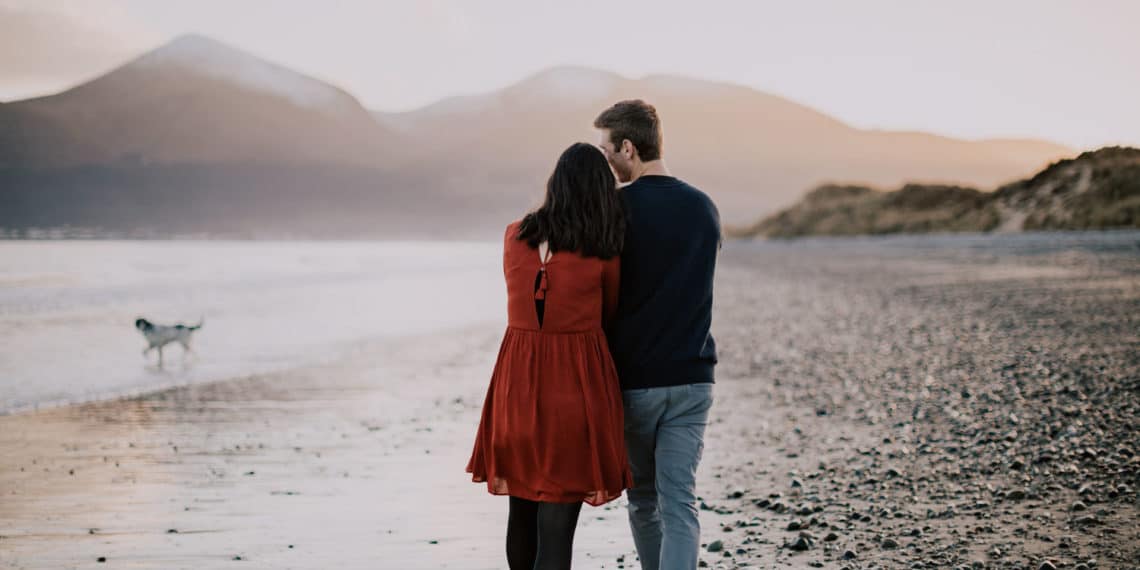 Ahhhh, relationships. Can’t live with them, can’t live without them. Now, what happens when you completely fall head over heels for someone- but they don’t live where you live? I’ll tell you what to do; RUN.

That’s right, ladies and NYGal fans, you heard me correctly. Seriously, RUN. Despite what movies you may have seen or John Green books (talking about you, Paper Towns) you may have read, it is without a doubt in my mind that long distance relationships rarely EVER work, and if you’re one of the few people that someone lasted through one, well, count your blessings, sis.

You’re probably wondering why I feel so strongly and why I have such a negative view towards the whole long distance thing, but it’s because I’ve been through it, twice, and neither time has ended with myself, or my partner being hurt in the long run.

The first time was a super long term, and while at first, it was all sunshine and daisies, it wasn’t too long before either of us was struggling to keep afloat. Between conflicting schedules, and the separate lives we were living without physically being able to be in each other- it was only a matter of time until the relationship imploded.

The second was short term, but this time it was a little different. We were friends for a while; we were in each other’s lives, and they ended up moving a few hours away from me. It was going well, but not being able to see each other or be there for one another like we had been before they moved just proved once again that, no

Imagine catching feelings for someone, falling in love, and them not being able to see you more than twice every few months. In all honesty, some people may argue this, and that’s totally okay.If you’re one of the few people that do still have faith in long distance, I’m also here to give you a few tips on how to make it work as best as possible.

Having patience is definitely a huge part of making a long distance relationship work, too. There are going to be times where plans don’t work out, time zones are totally working against you, facetime calls just aren’t cooperating, and you’re going to question just how long you could take living that way. Patience is key for this type of relationship, and unless you really do love this person and you’re sure they are your future, it’s probably best to move on.

See Also: Don’t Be so Damn Defensive – the Subtle Art of Listening

In this kind of relationship, compromise is super important. A lot of long-distance relationships are still in fact driving distance, and couples try their best to compromise on their travel plans. For example, if your partner is driving with you this weekend, try alternating weekends and reserving time to make sure you see one another. Sometimes meeting half way for a romantic weekend at a bed and breakfast isn’t too bad of an idea either, you guys, if you catch my drift. After all, distance DOES make the heart grow fonder.

Now I know this is kind of obvious, for any relationship whether or not it’s long distance- but a lot of people tend to forget how important this is. Don’t cheat. Just, don’t do it. Simple as that. If you’re cheating on your S/O because you’re missing physical affection, you weren’t meant for long distance in the first place and quite frankly you don’t care about your partner as much as you say you do. Save yourself and your S/O the heartache and just break it off.

Well, that’s it, ladies. If my tips aren’t cutting it for you and you’re currently in a long distance relationship, take my advice and enjoy the single life, girl! There’s plenty of fish in the sea and you’re bound to catch one, on the same reef, sooner or later.