New York Gal » The Top 5 Coolest Airports in the World

The Top 5 Coolest Airports in the World 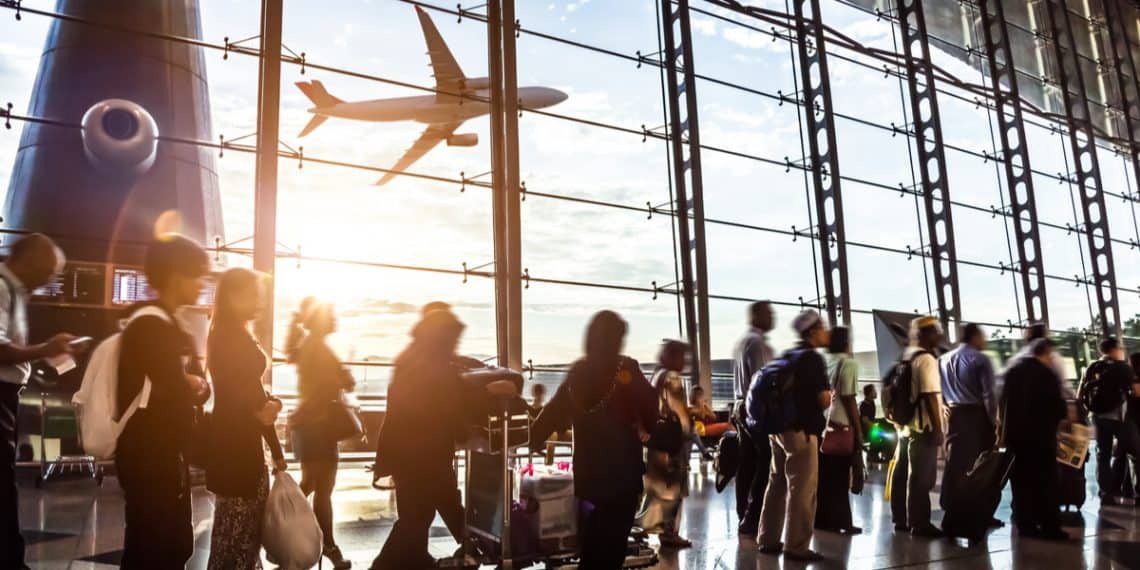 It is always lovely to travel to different parts of the world and explore new environments as well as cultures. An essential aspect of travelling the world is the means of transports you use. Air transport is one of the most popular ways of travel. It has been made possible by the establishment of world-class airports across the globe. In this post, we discuss some of the coolest international airports.

The JFK International airport is one of the busiest airports, handling millions of passengers yearly, stated by We Build Value. It is located in Queens, New York, 26km southeast of Manhattan’s midtown. It primarily serves the residents of New York. The airport hosts more than 90 airlines that operate from it with flight destinations all around the globe! Currently, the state of New York, under Governor Cuomo, is working towards transforming the airport by improving three main areas of the airport to make it even more of a world class airport. The fact that JFK is also home to the retro chic TWA hotel makes a destination in itself!

The Singapore Changi airport, also known as the Changi airport, was established in 1981. The airport is located in Changi, which is at the Eastern end of Singapore and 20 km from Marina Bay. It is one of the main airport in Singapore, as well as one of the largest International airport in the whole of Asia. For seven years straight, Skytrax has named it the best airport in the world. Why you may ask? Changi features a massive waterfall and ecosystem right in the middle of it!

Helsinki Airport was the leading international airport of 2019 located in the city of Vantaa. The airport serves the city of Helsinki and its surrounding metropolitan area, as well as the beautiful Uusimaa region. It is the largest airport in Finland and one of the busiest in the Nordic nations. But, what makes this airport stand out are its passenger loving features! Throughout this airport, you’ll find some of the nicest airport lounges in the world, saunas, pods scattered throughout the terminals to catch some Z’s, and amazing Finnish food options.

The Munich airport became operational back in the year 1939. It is an international airport located in the capital city of Bavaria. The airport is ranked the 2nd busiest in Germany and among the top ten busiest airports in Europe as it handles close to 50 million passengers each year. Munich airport features 2 passenger terminals, a brewery, man-made surfing, mini golf, and an ice rink to name a few. It’s also one of the most well-connected airports in Europe, as you can reach several places in Germany in little time!

Incheon International Airport is the largest airport in the whole of South Korea region. The airport primarily serves the residents of the ultra-modern city of Seoul. It is one of the largest and busiest airports in the globe serving more than 20 million passengers every year. The airport is also known for being one of the cleanest in the world, and with the most sophisticated toilets. You can look forward to bathroom breaks here!

All of the airports featured in this article are packed with several activities aimed at destructing and entertaining passengers! From big brands like Dior, H&M, and to 5-star dinning and hotels, it is easy to get destructed and miss your flight! Pay attention to the announcements and plan ahead of time if you want to explore the airport before boarding.

19 Best Prime Shows You Can Watch on Amazon