The Best Networking Apps and Sites for Women 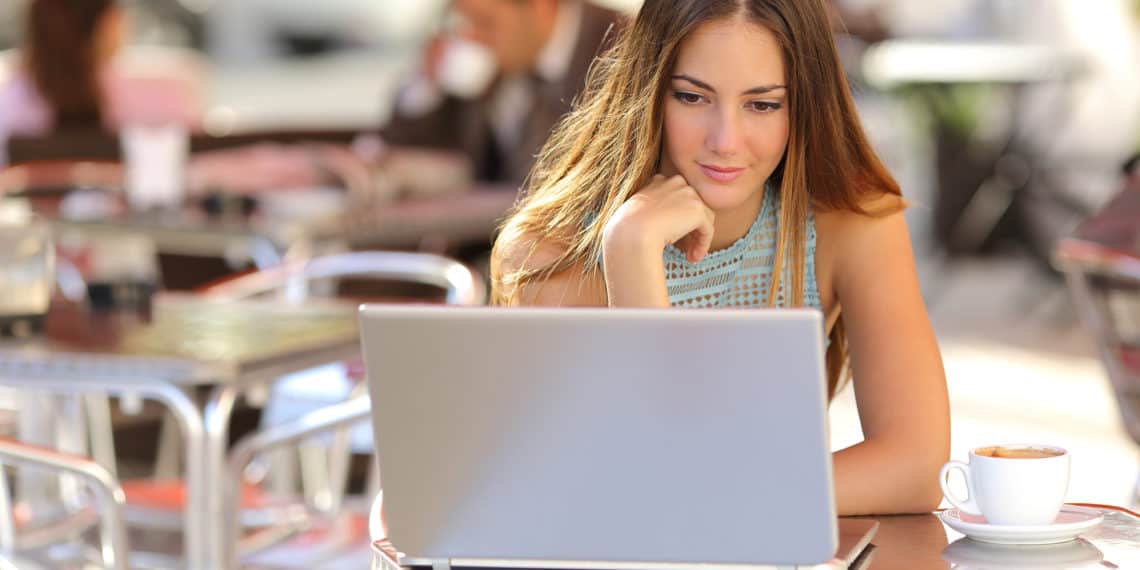 “Networking” wasn’t always a buzzword. Making career connections was based on handing out business cards and connections made in real life. But like dating and socializing, networking has evolved alongside technology. This means more options, but also difficulties in finding which apps and sites are the best, especially for women.

In the workplace, most women have to navigate lower wages than their male colleagues and usually encounter instances of harassment. Networking online poses similar issues, especially since the internet is where harassers go to thrive.

Here are the best sites and apps that allow women to navigate the daunting task of networking.

With 500 million users, LinkedIn remains the king. You can build an online résumé that lists skills, endorsements, awards, publications, and links to other work. Premium services allow job seekers to change settings so recruiters can see when users are actively looking for a position, send InMail to non-connections, and much more.

LinkedIn offers its original website and a mobile app. They also launched the “LinkedIn Jobs” app. Users can browse and apply to jobs with their LinkedIn profile, directly from their phone There is also a career advice center where users can seek mentors—a powerful interpersonal tool researchers are realizing can make major differences for women’s careers.

Last year, Bumble founder and Tinder alum Whitney Wolfe decided to build upon the successful dating app (It’s got 20 million users) with BumbleBizz. Like Bumble’s dating feature, Bizz is self-directed by women. From day one, Bumble’s appeal has been its setup.

While men can use the app (for dating, friends, or Bizz), only women can initiate conversations. By holding a consistent thread of autonomy for women, Bumble is working to counter power dynamics in business, starting with networking. Kris Jenner even used it to hire a personal assistant.

Shapr is a great low-stress option for casual job seekers. This is best for those looking to meet people within their industry. Users sign up through LinkedIn and then select ten professional and personal interests. The app then delivers a handful of potential matches every day. Matches are chosen based on shared interests, experience level, and location.

There is also an option to join different communities. One of the most popular is “Feminist on Shapr.” So if you’re looking to network by meeting up for coffee with a kindred spirit in your neighborhood, Shapr is the right fit.

While CityHour doesn’t have any specific feminist bent like BumbleBizz or Shapr, its usefulness is undeniable. The premise is simple: Once you set up a profile as you would on the other apps, you can look for other users with free time who are looking to do quick, on-the-go networking meetings. You can filter by “specific industries, meeting goals, locations, or dates & times” and even export your meetings to your phone calendar.

The beauty of CityHour is the commonality among users—Everyone is there to set up meetings. For the networker who thrives on in-person rapport, CityHour provides the tech to help find others who are up for networking, even when they’re out and about.

MeetUp has just about every group a person would ever need, including groups for female professionals. It is such a successful platform for networking, it now has a “Career & Business” option in its menu, and from there you can filter by interest. Even without specific networking events, MeetUp’s breadth of special interest groups makes it a networker’s dream. There are always new events cropping up—including women’s groups.

Even if a MeetUp group isn’t designated as “Career & Business,” there is an argument to be made that joining groups that focus on shared interests can be more useful than general networking seminars. And if there doesn’t seem to be a group for you, you can make one of your own.

By now, most tech-savvy people know that “I just got a DM” is the 2018 version of “I just got a text.” What many don’t know is that Instagram is also fair game for networking, and those DMs could be about a job. Instagram has become the medium companies and people use to establish their “brands.”

A profile is an alternative résumé, showcasing work, writing, core values, or even selfies—It depends on your brand. By tailoring their profiles, users can stand out to specific professionals they’d like to DM. Companies and accounts also frequently post information about job listings and networking events. Instead of fumbling around to send an email with a cover letter, users can respond to posts or comment. Yes, an Instagram conversationcan be networking, as long as you make the effort to keep your page as polished as your résumé.

Networking is in flux. Women in the workplace are demanding and making changes. Combining basic networking tech like LinkedIn with the ease of swiping right or left is the first step in figuring out how to make technology the best career tool it can be. Women still need to do some extra work to find safe networking spaces, but services like BumbleBizz and “Feminist on Shapr” show that industry leaders are making women-friendly networking a priority.