New York Gal » Monistat Facts – What Women Need to Know Before Applying Monistat (Is It Safe?)

Monistat Facts – What Women Need to Know Before Applying Monistat (Is It Safe?)

Vaginal yeast infections are a very common condition. Check out this article for everything you need to know about Monistat before applying. 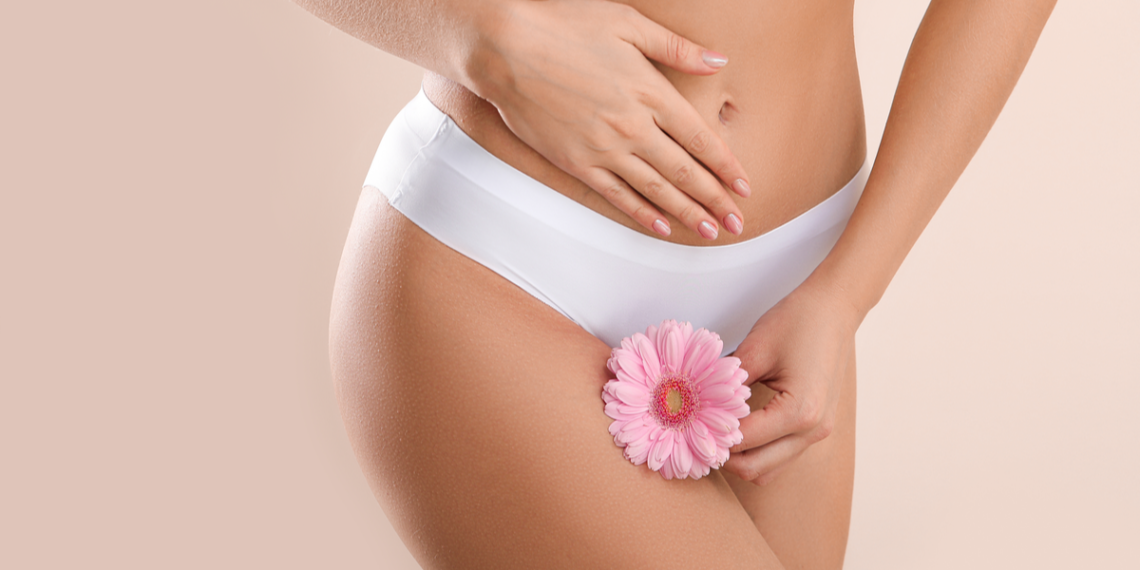 One of the most common treatments for vagina yeast infections is Monistat. This is an over-the-counter used infection medication that relieves yeast infection symptoms. So when do you know that you should be taking Monistat? Here’s what you need to know.

There are very few things that are as discomforting to women as vagina itching. It is when you have white, thick, and lumpy discharges as well as soreness and irritation of the area with occasional burning. Some women even fear that this could be caused by an STD – but that is not the case.

People often wonder what could possibly cause yeast two over girls in the vagina. This basically happens when there are too many hormones causing the overstimulation of yeast or the bacteria that levels out the amount of yeast in the vagina is wiped out with antibiotics or similar medications.

When To See a Physician

Just as you do with other forms of medication — consulting a physician before using Monistat is a good idea. This is particularly useful if you have vaginal itching and severe discomfort in a way that you have never experienced in the area before. The first thing to do would be to have your doctor confirm that it is indeed a yeast infection.

You should be careful about using Monistat if you have problems in your lower abdominals, back, and shoulders. If you have been exposed to AIDS, causing HIV, it would also be a good idea to hold off on using the drug. You have to make sure you are very thorough with your doctor when you discuss these things. You do not want the drug to work against you.

Why Not Take Oral Prescription Treatments Instead?

Some women are curious as to why they wouldn’t just take oral prescription pills instead of Monistat. After all, those would be undeniably safer and more affordable. Taking Monistat may still be the better choice. This is because women are often relieved of the symptoms of yeast infections 4 times faster with Monistat compared to oral drugs like Fluconazole.

Monistat also cures the most common types of yeast infections. Furthermore, women who previously had this condition and will most likely be getting the same symptoms already have a prescription for Monistat which would make the process of getting it simpler.

Many women are also curious whether they should use Monistat when they are exercising regularly. Monistat has a 1-Day Treatment Combination pack that can be taken even if you live a fairly active lifestyle and like to exercise frequently. When you do this, leakage is fairly common though.

So other precautions should be taken at night when you are about to go to bed. One of the precautions that you can take to reduce leakage is by using panty liners. This will allow you to protect your clothes while you are using Monistat.

Using Monistat while pregnant may not be the safest choice. As a matter of fact, the Centers for Disease Control and Prevention recommends that only 7-day topical yeast infections treatments are used when pregnant. If your vaginal yeast infections occur while you are pregnant, make sure to communicate this to your doctor so that an appropriate alternative treatment plan can be created for you.

Using Monistat While On Your Period

Concerns some women have about using Monistat while on their period are fortunately unfounded. It is perfectly fine to use even when you are in your menstrual cycle. As a matter of fact, right before the period is exactly when a lot of women experience some of the symptoms of vaginal yeast infections, so using Monistat around this time is fairly normal.

You should be careful not to use tampons while using Monistat. This is because tampons may soak up some of the drugs while inside the vagina. Instead, go for pads and sanitary napkins and always remember to change them often.

Getting a yeast infection is nothing to be ashamed of. Now that you are aware of when and when not to use Monistat, you will be able to easily improve your vaginal health and say goodbye to the symptoms of vaginal yeast infections!

What Does It Mean If Your Nipples Are Constantly Hard?

15 Things Only Older Women Know About Love and Sex

How Long Do Passion Twist Hairstyles Last? (How To Take Care for Them?)

What Happens When You’re 25 Weeks Pregnant?