13 Classic Songs for Toddlers You Should Have in Your Playlist

Sing your heart out 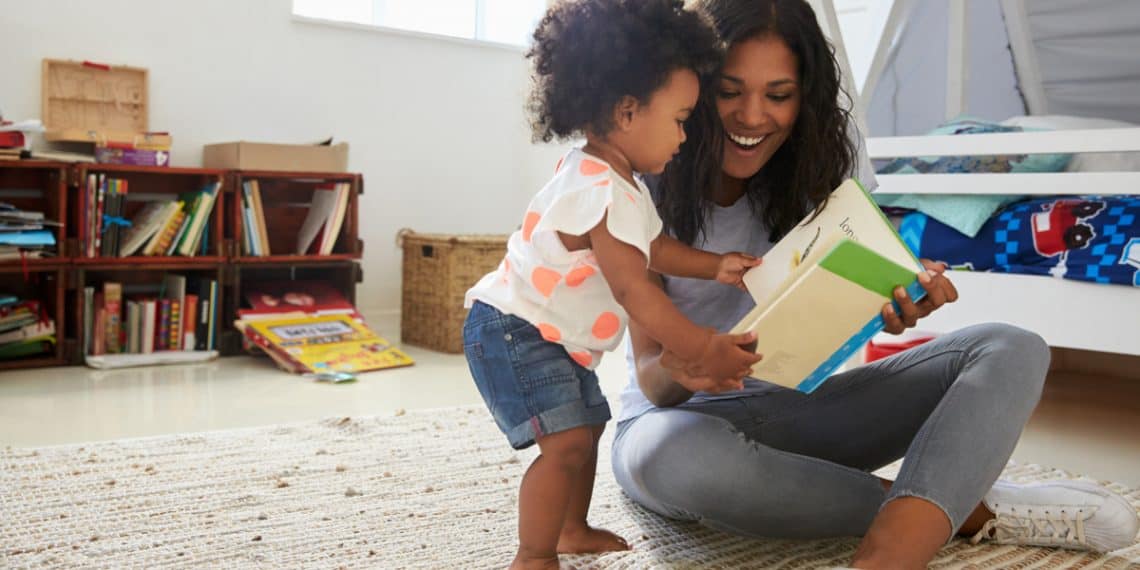 Below are 13 songs for toddlers taken from classic nursery rhymes, Disney movies, musicals, and kids’ movies. Your toddler will enhance developing cognitive and verbal skills. And you will be creating some fun and life-lasting memories!

When you get tired of the jam session. You and your toddler can read:13 Amazing Poems from Shel Silverstein with Valuable Life Lessons.

If you haven’t heard PinkFong’s “Baby Shark,” you’ve likely been living under a rock. Many people don’t know that this brain-worming song has been around for years. It just came to light in 2018 on YouTube where it generated two billion views. It has now amassed a cult following of toddlers and their bystander parents. ( There is also a dance to go with PinkFong is a South Korean educational YouTube children’s channel. They have a lot of catchy songs ups their sleeves with a few more on this list.

Warning: this video above is the 60 minute version…

“ABC” by the the Jackson Five is a sunny and retro song your toddler is likely to love. It’s important to teach them what is good music early on. Plus, the song is marginally educational and you already know the words by heart.

Kids loooooove the Disney princess music cannon. Toddlers will love the song from the Disney movie Moana. Moana is the story of a “Moana” a daughter of a powrful chief of a Polynesian tribe who embarks on a quest to save her people against a Maui demigod. Parents will be pleased to know that the song “Shiny” was inspired by David Bowie’s music.

Disney’s Frozen and Frozen 2 need I say more? “Let it Go” is the cream of the crop of toddler songs. And don’t forget “Do you want to build a snowman?”

It’s an oldie but a goodie. Not to mention, you can teach your toddler this nursery rhyme on a piano another instrument. Here is the song by PinkFong.

“This Land is Your Land” is classic Americana by Woodie Guthrie. We all learned to recite this song at some point in school. Not to mention, you won’t need the same vocal chops for “The Star Spangled Banner” and you can still showcase your toddler some patriotic tunes.

“The Wheels on the Bus” is a toddler song designed for Guantanamo Bay or a very long car trip. This song is a great pastime for your little one. Also, it is a part of a legacy of bus songs or communal songs. If they ever go to summer camp, they will already have one song in their pocket.

Who says toddler songs are not for parents? It’s 2020 kids songs are now cool. The hit song by Queen thanks to everyone’s favorite, the Muppet, has ensured that rock music is not dead. This YouTube music video is pure gold. Rock-on!

This is the creation of The Laurie Berkner Band. She has helped popularize this style of music known as “kindie” rock or kid rock. It’s folksy. Perfect pairing for Brooklyn toddlers, while they munch on kale chips…

Spongebob!!!! Is there anything more joyful? It’s hard to believe this show first aired in 1999. Feel old yet? There is also SquarePants: The Broadway Musical for more great musical numbers and soundtracks.

Okay, so the kid version of Peanut Butter Jelly Time by The Learning Station is probably not the song you remember. However, it is kid friendly and educational. Your toddler might learn the sequence of the PB&J process. (They will need this skill in their twenties.)

The Wiggles are an Australian children’s singing group that have been around forever. You might recall this song from your own childhood. The Wiggles are hypnotic and this music is enjoyable. Don’t forget their other big song “Hot Potato.”

Pinkfong is saving lives. No really, the makers of “Baby Shark” are instructing your toddler how to wash their hands. We need this now more than ever. Adults have trouble even managing this fundamental courtesy. And yes, “Wash your Hands” is the same musical set-up as “Baby Shark.” Just when you got that diddly out of your head. Enjoy and lather and suds up!