New York Gal » Why Do Taboos Make Us Wet?

Why Do Taboos Make Us Wet?

The psychological reasoning behind the appeal of sexual taboos. 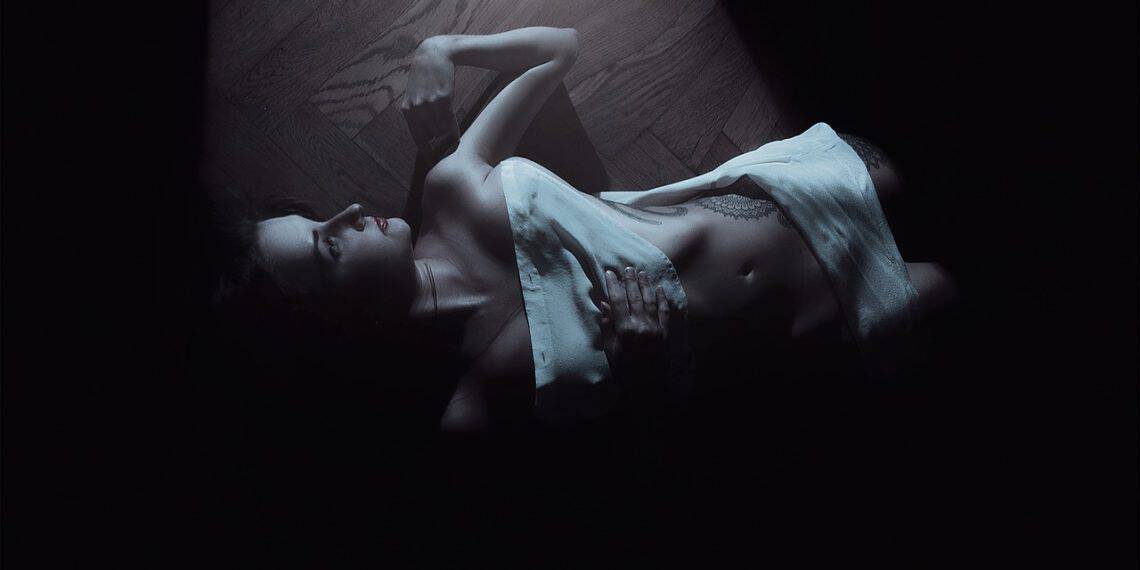 Who we are in the bedroom is not who we are in public. Not everyone is willing to admit that sexual taboos turn them on, but NYgal is here to tell you that it’s ok to want to get down and dirty in the freakiest ways because there is psychological reasoning backing it up!

What Determines What Turns Us On?

What turns us on is made up a few different factors:

What Are Sexual Taboos?

The list of taboos in our society is long and exhausting. A taboo is defined as an implicit exclusion of something based on a cultural sense in a society that is excessively repulsive or too sacred for the average person.

Some of the most common taboos are…

Why Do Taboos Turn Us On?

Taboos are a person’s way of acting in a way they would not normally act in society. It’s a way to ‘let go’ and do something socially unacceptable. The rebellious mindset behind this reflects the feelings we embraced as teenagers by sneaking out of the house, going to parties, and meeting up with partners unchaperoned. Performing acts that aren’t rule-abiding never goes out of style. No matter how old you get, it still excites us.

In addition to that, the topic of childhood once again comes to the forefront when discussing the psychological reasoning behind our desire to participate in sexual taboos. If a person was perhaps spanked as a child for punishment, they may enjoy being spanked as a sexual act. This is because it’s a comfort, or maybe it was their first physical encounter with the opposite sex.

What NYgal Thinks About All This…

Here, at NYgal, we think you should keep doing you. What feels good (as long as it’s legal) is what you should be doing. Sexual pleasure is our greatest natural gift and our V should not be wasted on unsatisfactory sex. So, live it up, NYgal and find out what makes you feel good, even if you choose to keep it hush-hush.

Everything You Need to Know About the #makemysize Movement

Etsy Stores We Are Currently Obsessed with