Everything You Need to Know About the #makemysize Movement

Ever not found your size? You are not alone. 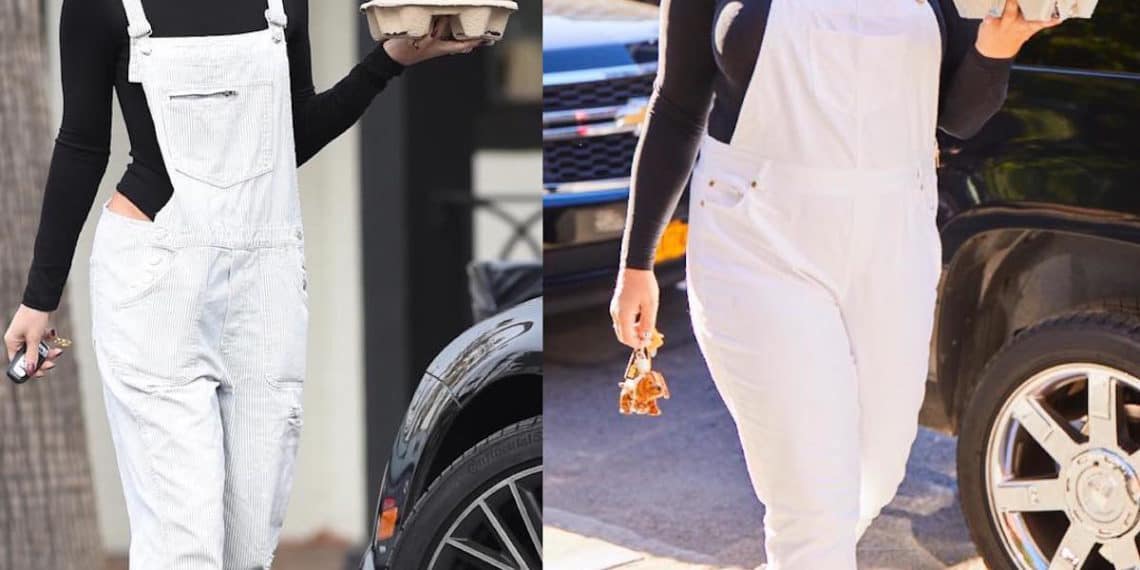 Inclusivity and diversity are long overdue in the fashion industry and their representation of models. Even in 2018, the ubiquitous real-life mannequin advertising products is a white, slim, long-legged, flawless cis-woman in her late teens to early twenties.

“The only representation I ever saw of my size was Ursula from The Little Mermaid.”

The issue isn’t that companies are hiring models that look like this; it’s their lack of hiring anything but that. Looking through most magazines and runway shows it’s apparent. The fashion world seems reluctant to change their image of what is beautiful and who should represent their brand.

That being said, there has been some evolution in the industry. Just this year, NYGal has reported on Aerie’s campaign that features disabled models, Billie’sfirst razor advertisement to show hair and Crayola’s line with ASOS that includes male and female models in makeup.

Yet, this progress seems lethargic at best. For so many women, the lack of their own representation (from skin color to size) is infuriating and discouraging. Refinery 29 began a campaign named 67% after research showed that although 67% of American women are categorized as “plus-size” only 2% of the images we see in all advertisements include plus sized models.

One woman asks in the video, “If I can’t be defined, then am I even worth anything if there’s no definition of who I am?”

Naturally, the lack of representation of sizes in models bleeds into the clothing sizes that stores offer. Usually there’s only a small section of “petite” and “plus” size clothing. It’s also obvious how these items are often an afterthought and not as stylish as the main sections. And fashion blogger Katie Sturino is speaking out against this. 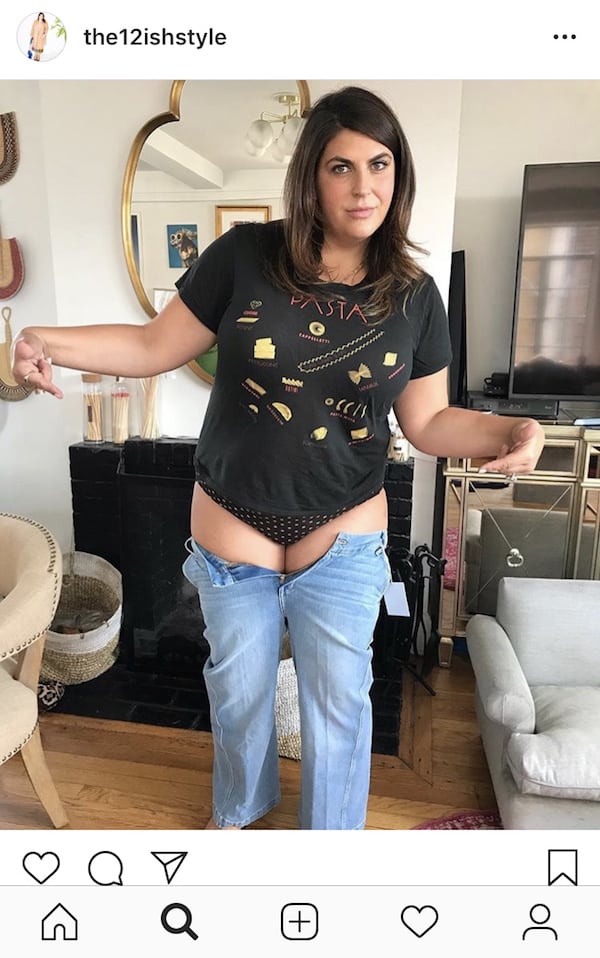 After conducting a survey of her own via her Instagram story, Sturino found that 97% of her followers “felt that there were not enough cute clothes” in their size. Initially known for her #supersizethelook posts, she feels that something else needed to be done to send the message to designers.

And thus, the #MakeMySize movement began. The NYC blogger asked followers to tag brands that do not include their size in her posts of her showing what is supposed to be plus size but barely buttons up over her chest. Or jeans that barely reach her thighs that are supposedly her size. 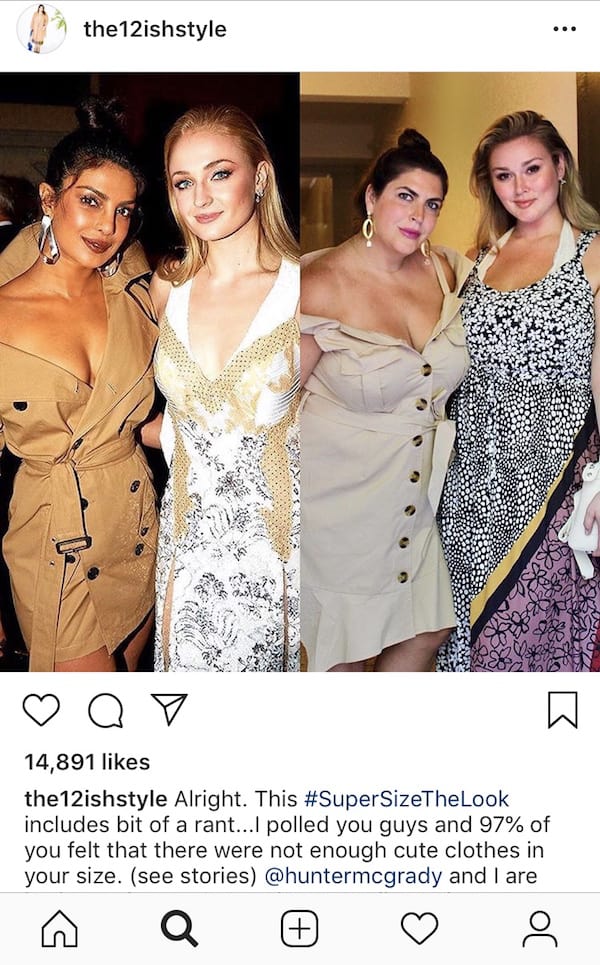 The movement and pleas are being heard, too. In August Sturino, posted a photo her Instagram @the12ishstyle, wearing an Alice and Olivia dress. The dress wasn’t able to conceal the majority of Sturino’s bra, with most of the front gaping open. She wrote, “I love this leopard wrap dress and I’d love to wear it in my size. Let’s let designers know we want to wear their clothes too.” 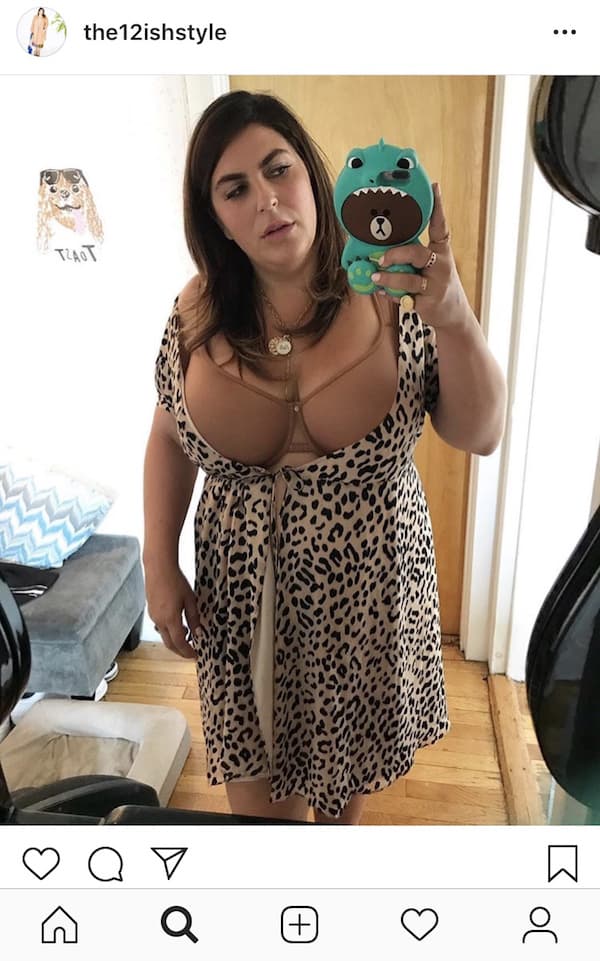 To which the brand’s response was…

“we take a lot of pride in designing for and making clothes for a variety of body types—-but not every dress can be made to fit every body.” Adding, “it comes in a blouse and as a skirt which can be better options for women who are more voluptuous on top.”

Many of Sturino’s fans objected this reply, including the blogger herself. She mentioned that the brand only suggested that she “squeeze” into another size that is too small, and asked the brand to consider expanding their range.

As a “petite” size, I feel Sturino’s dissatisfaction with clothes that I believe will fit me (because they are marked as my size). I’ve lost count of the number of times I’ve ordered a size XS for it to hang off me. But more annoyingly, I know plenty of people that are much smaller than I am and wonder what they do. Admittedly I have shopped in the children’s section for shoes and clothes before. Surely that isn’t the only answer, though.

Making a larger range of sizes that aren’t just “niche” will bring the fashion industry further in terms of inclusivity. We’re with you Sturino!

Boots You’ll Fall in Love with

Why Do Taboos Make Us Wet?