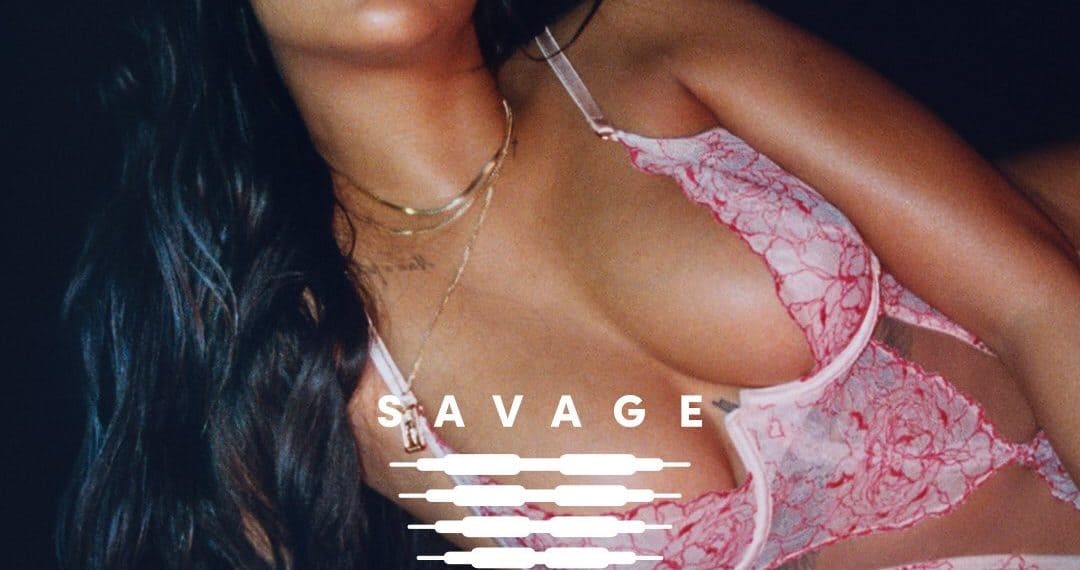 Rihanna has proven over and over that she’s so much more than a musician. She’s made a name for herself as a pop icon, and now she’s ready to take over the fashion and beauty industry. The Caribbean pop star has designed her Fenty line for Puma, showed at Fashion Week, and has murdered the makeup game with Fenty Beauty.

The Fenty brand has been gaining fans since Rih’s dope sneaker collection with Puma. She created a pair of trainers that were flames, but those creepers are what everyone was checking for. They’re still very much en vogue—perfect if you’re interested in trying platform sneakers.

Rihanna also showed her Fenty Puma designs in an iconic show during fashion week. I mean if Rihanna honestly never made another song I’d still be OK because she has so many other dope projects she’s always working on. The sneakers from her Puma line are just beyond dope.

I’m a huge sock lover, so seeing the designs for her Fenty sock line always makes my day. And do we even have to talk about her Manolo Blahnik collaboration? I mean!!!!! If I had a few stacks to spare I would have been down to buy at least three pairs.

And now Rih’s just setting the bar even higher, and we’re more than ready for it. It’s exciting to know when someone so thoughtful and creative is cooking up something new.

Rihanna became a game changer for real when she released Fenty Beauty, a brand of makeup made for every woman, not just women with fairer skin tones.

Most darker women find themselves mixing different foundations to doctor up their right shade. Sometimes getting that perfect color for tan or caramel complexions is a struggle as well. Of course this was something stressful, mainly because your choices have to do with the demographics.

For example, if you live in a neighborhood that is predominantly white, the products in the stores near you will represent that. I can’t tell you how many times I’ve gone to the store in my hometown, and even in certain neighborhoods in the city, and never found my shade.

This is another reason why Fenty Beauty is so iconic. It’s not a brand for black women, but it’s a brand created by a black woman that fully understands the struggle of not finding your shade. She looks out for all women with a line full of 40 shades, which is something that’s never been done before.

Now that everyone is a solid Fenty fan, Rihanna has something new in the works. She teased her fans with a shot is herself wearing a bra and showing off her famous tattoo of the Goddess Isis. No one really knew what to make of it. I thought maybe she was making new music, but it’s been confirmed that a lingerie line is on the way. The name of the line is called Savage, and she’s released a few other teasers to get everyone excited.

I mean Rihanna is known for sex appeal, and what’s sexier than lingerie? There’s no question that she’s about to kill this line. The designs, marketing, and models will all be on point! Trust! The line will be dropping very soon, possibly this summer.

Talk about perfect timing, because summer is about here. Now we know a style queen like Rih ain’t making this line with just bedroom fun in mind. I’m sure a lot of her collection will be interchangeable, so you can wear them to a party, barbeque, bed, or anywhere else you choose.

Top 5 Best Shoes to Wear in Nyc This Spring