Rihanna Confirms She Is No Longer Drake’s Friend 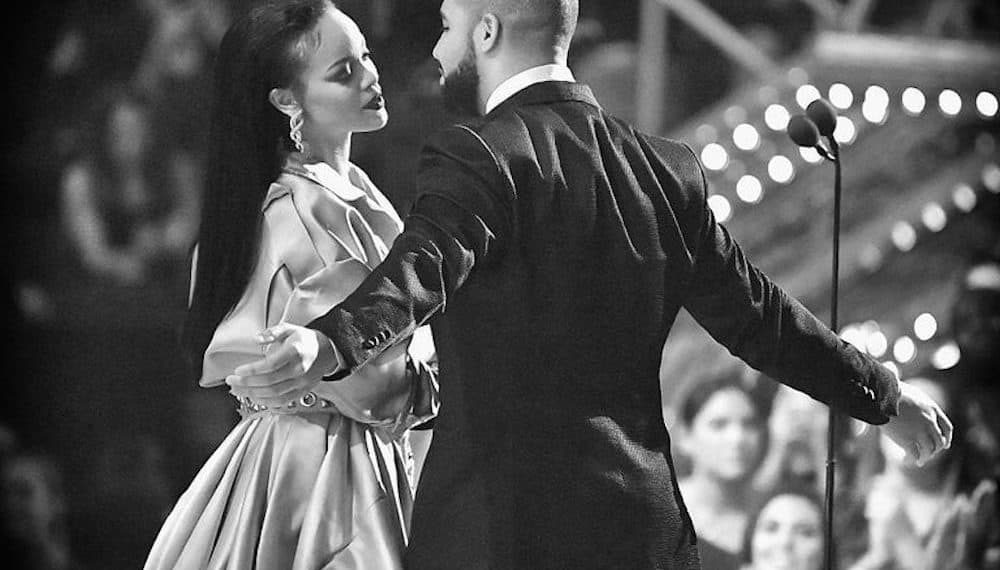 Our favorite Barbados Babe, Rihanna, clarified through her recent interview with Vogue Magazine that she no longer has an affiliation with Drizzy Drake. After Drake presented Rihanna with the Vanguard prize at the MTV Video Music Awards in 2016, the rapper poured his heart out to Rihanna in front of millions of people. Once he expressed his feelings to Rihanna at the VMAs, any connection they had went downhill.

Rihanna and Drake are known for their complicated relationship. Once her relationship with Chris Brown came to an end, Rihanna was spotted hanging out with Drake here and there in addition to working with him on some of the hottest hits, all the way from “What’s My Name” to “Work”. Although they were caught spending time together, it doesn’t define they were an actual item.

In regards to Drake’s Romeo Montague moment at the VMA’s, Rihanna told Vogue Magazine, “The VMA’s is such a fan-focused awards show, so having that energy around me, and knowing the people who had received the award in the past, made it feel like a big deal.”

“Waiting through that speech was probably the most uncomfortable part. I don’t like too many compliments; I don’t like to be put on blast,” said RiRi to Vogue Magazine.

With that being said, the Caribbean Queen told Vogue that she doesn’t have a friendship with Drake, however, they are not enemies.

If Rihanna doesn’t have anything going on with Drake nor Brown, who is she in a relationship with? Well, Vogue Magazine stated she is currently in a relationship, which she seems to be happy in. RiRi didn’t provide Vogue with her partner’s name as she was hesitant to disclose such information since rumor has it that she is dating Hassan Jameel who happens to be a Saudi businessman.

In regards to her relationship status, Rihanna told Vogue, “I used to feel guilty about taking personal time.” “But I also think I never met someone who was worth it before.”