Peter Sarsgaard has recently spoken about his thoughts on super hero films. 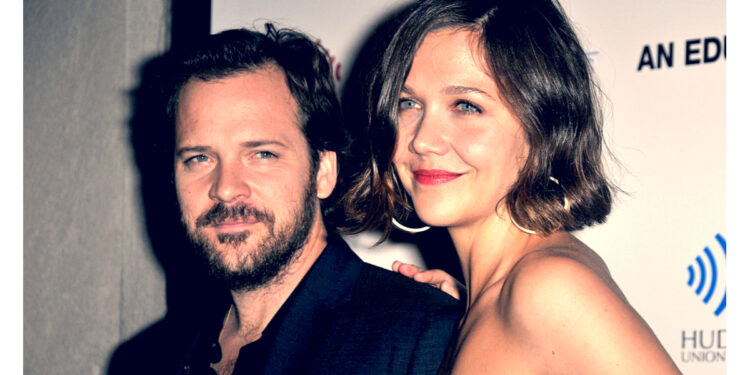 Peter Sarsgaard is a legendary actor who is not new to the superhero genre. The Dead Man Walking actor has recently given an interview saying that there are too many superhero movies in Hollywood. Other movies suffer badly due to this problem.

Sarsgaard is known for playing a substantial role inThe Man in the Iron Mask, Boys Don’t Cry, Shattered Glass,and many more. He has dominated the film industry for more than a decade and also stars inBatman2022.

The Batman star will be appearing in the movie by playing the role of District Attorney. Peter also appeared in the movie Green Lantern back in 2011. So he is no stranger to superhero-based movies. But recently an interview with theguardian.com, he said that their cinemas are oversaturated with superhero films. People are obsessed with superhero characters. Well, Peter Sarsgaard is absolutely right in this case.

Speaking to theguardian.com he said,

“I’ve always wondered if there were no money in playing superheroes. Whether actors would still be as drawn to them.”

“But there’s also the idea that we could do the most obscure, interesting thing in a basement somewhere. I joke with my wife that one day we’ll just do experimental theatre in some socialist country. And yet you want to share what you do with the largest number of people.”

Saarsgard has a Deep Interest in Experimental Theatre

Peter was always keen on doing arthouse thrillers and theatres. He also speaks about how superhero movies harm other types of films. He states that superhero sells the most. Peter wonders if The Lost Daughter would have been successful if it got released alongside The Batman. Since superhero films like Marvel and DC are dominated in theatre. Sarsgaard believes that arthouse films get more recognized on OTT platforms. However, the films do get nominated in Academy Awards.

Speaking to guardian.com, Sarsgaard feels that we should make movies that depict real-life scenarios. It should reflect the concerns that people are facing in real life. He says that movies should be responsible to create timeless content that exists outside the social community. As told by him on what kind of movies he like. –

Such as? “My wife’s movie. I was on a talk show and they said: ‘Can you explain what’s happening before we show the clip?’. I was like: ‘Nuh-uh. Peter said, ‘I don’t think I can.’ That’s the sort of movie I love. One that you can’t set up.” He is right: The Lost Daughter is complex, enigmatic, and resistant to precis. Rather like him.