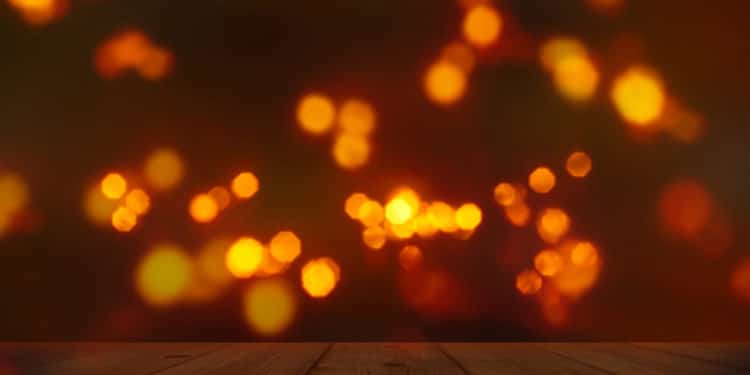 Hello and welcome to the year of Ted Bundy.

Never thought that could happen right? But here we are, 30 years after his death and we have movies and tv shows dedicated to notorious charming serial murderer.

I’m sure I don’t have to introduce this guy to you. But if so – Ted Bundy was a serial killer in 1974-1978 that murdered countless amount of young women. He confessed to like 30 but the number is much higher.

So why are we still talking about this evil years later?

Well the fact is Ted doesn’t fit into basic “serial killer” categories. Of course he was psychopath. There is no doubt in that. He felt no remorse, no guilt, he kept denying his accusations and he kept running away from the law. His ego was bigger that anyone ever. But the worst thing about him – he was charming. Very charismatic. He was smart. Educated. I hate to type this but yes he was attractive. His looks makes his hunt easier and people have trouble believing this cute guy could murder someone.

His story has its appeal for its uniqueness, for the lesson it brings – that evil can take whatever form.

Here is where Extremely wicked shockingly evil and vile (2019) movie comes to picture. It’s a movie about Ted Bundy written by Michael Werweie and directed by Joe Berlinger. The casting of the movie is truly spectacular and scary at the same time.

Zac Effron – terrific actor- is playing a role of Ted Bundy. Make up artist did a great job turning him into Ted Bundy. I truly can’t imagine anyone else that could portray this character.

BUT.  As someone who grew up on Disney channel and Hight school musical Troy Bolton will always have a special place in my heart. Zac Effrons hot hot hot appearance is very likely to bring unwanted dangerous feelings of attraction to the character. You just know there would be young girls glorifying Ted Bundy, treating him as a misunderstood underdog character who was looking for love, for understanding, precious cinnamon roll…

Are the movie people the ones to blame for casting such sexy actor to play murderer? I heard that their original intention was to point to the charisma of Ted Bundy. To emphasize how unusual his case was. Cool idea but this could backfire so much.

So if you’ll think of Ted Bundy as a bad boy who can change by the love of right womam. Cute guy who just fell off the right track. Misunderstood loner – I have bad news for you.

There is a limit to a bad boy. If murder or rape doesn’t pop up huge “NO” sign in your brain you might have some serious issues.

Lilly Collins is playing another main character of Teds girlfriend Liz Kendall. The whole movie is based on her point of view what might be kind of interesting complexion.

BUT. This might be too personal for me but I have deep association with romantic movies when I think of Lilly Collins. Every time I see her in a movie I know I’m in for a lot of romantic feels. The fact that the movie is from Teds girlfriend point of view only adds to creepy romanization of this serial killer.

Let’s hope I’m wrong and Extremely Wicked, Shockingly Evil, and Vile will surprise me for its authenticity of this monster and it would honor all of his victims.

The movie premiered at 26 January at Sundance Film Festival. Its release date for general public in cinemas and also on Netflix is in late 2019.

Netflix has great collection of true crime documentary series. At 24 january – at 30 years anniversary of Ted Bundys execution it got extended by iconic Ted Bundy documentary show called Conversations with a killer: The Ted Bundy Tapes. It’s just as good as the title promises. The first time I heard Teds actual voice I got chills, it was unforgettable just as the whole document. It tells the life of Ted in details, combined with many interviews, shows and names his victims. Real life footage and the tapes of course. Honestly is very informative and up on netflix now.

Ted Bundy longed for fame and attention and we’re all giving it to him.

I bet he is looking up at us so pleased with himself.