New York Gal » What We Love About Jay Hernandez in Magnum P.I.

Do you love Jay Hernandez in Magnum P.I.? Learn more about the handsome and talented actor and why we love him in the show. 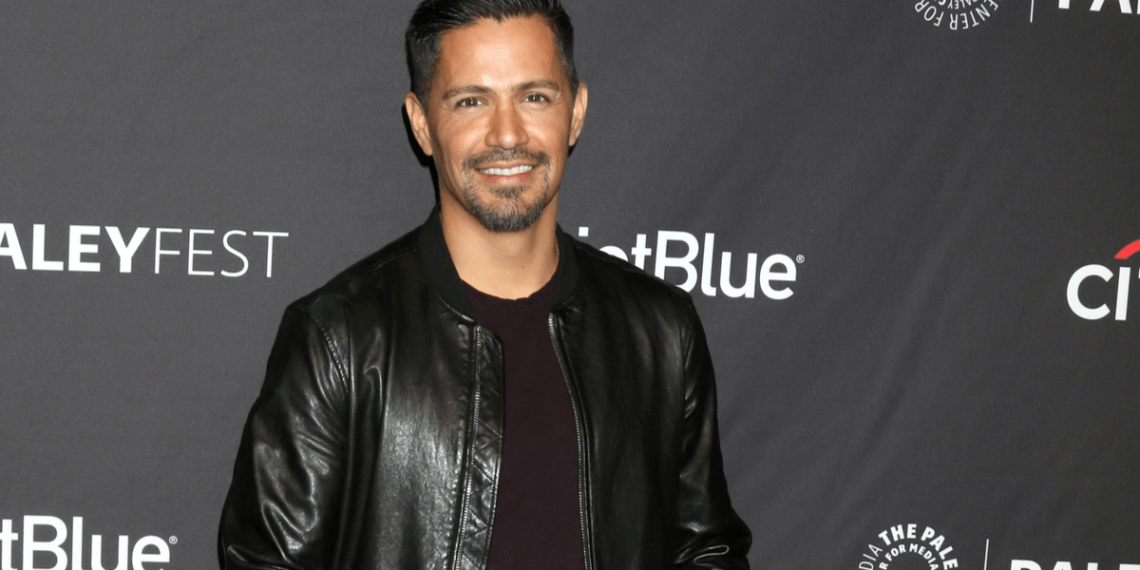 Jay Hernandez is an American actor of Mexican origin, born on February 20, 1978. He got his start on the NBC series Hang Time. His co-star on the show, Daniella Deutscher, is also a well-known actress and became Hernandez’s wife in 2006. After appearing as the lead role in the romantic drama, Crazy Beautiful, alongside Kirsten Dunst, Hernandez successfully made his mark on Hollywood.

How His Career Began

While in an elevator, Hernandez was spotted by the talent manager Howard Tyner. Tyner was captivated by the handsome Mexican-American’s looks and recommended that he give acting a try. Hernandez registered in drama school and then sent his photographs to the marketing officers, where his career began. The talented actor has worked in many movies that we are so sure you might have already watched multiple times, including Suicide Squad, Hostel, Friday Night Lights, A Bad Mom’s Christmas, Toy Story 4, Torque, and many more.

What is Magnum P.I About?

Magnum P.I is an American-based action drama reboot starring Jay Hernandez, which premiered on September 24, 2018, and took the television screens by storm! The hit TV series ran three amazing seasons and received a high rating on IMDb as well. The cast members of Magnum P.I include Perdita Weeks, Zachary Knighton, Stephen Hill, Amy Hill, and Tim Kang, and we must say, every actor did a commendable job on the show.

The show features Hernandez as Thomas Magnum, a private investigator (P.I.) living in Oahu, Hawaii. The storyline revolves around Magnum dealing with suspicious cases and mysteries on the island. Each episode has some new action or crime scene in it, keeping the audience thoroughly engrossed throughout each scene and wanting more.

Jay Hernandez, aka Thomas Magnum, is the show-stealer in Magnum P.I. He is a former navy seal who is now working as a private investigator. His character solves crimes in Hawaii every day. The way Hernandez acted so accurately and realistically in Magnum P.I. is worthy of immense appreciation.

What We Love About Jay Hernandez In Magnum P.I

We literally thought for a moment that it was real rather than fantasy because of Hernandez’s marvelous acting skills. Hernandez understands how to take his character to the next level, and he bonds really well with his co-stars on screen. This built great chemistry, and the audience loved it!

The Way He Looks so Handsome in the Show!

Jay Hernandez amazes the audience with his killer looks throughout the show. That classy gangster look literally makes our hearts flutter. You could easily fall in love with him, just by watching the show even if you had not known him before.

Hernandez has a tattoo on his left arm that contains his birth year. Not only was the tattoo prominent in most episodes of the show, but it also makes him look super attractive throughout the show, and we love it!

The Way He Smiles

Although Magnum P.I is a crime and action drama, Jay Hernandez never fails to stir in some sweet moments with his smile. Just the way he looks and smiles changes the momentum of the whole show. He is a gorgeous man with a strong personality.

We all are aware of the fitness freak Jay Hernandez already is. However, his fitness was outstanding throughout the series. More like a motivation to a lot of people who were thinking of joining a gym.

It’s essential for stars to be fit and healthy, not only to look nice on screen and fit into their outfits but also to be able to hold up their strength to get through their strenuous routines and look good.

Jay Hernandez is a magnificent actor, and throughout Magnum P.I, not even once did his fans drift, it keeps the audience glued to their seats. His show was a pure treat for the fans. We hope he keeps bringing us blockbusters like these in the future too!

Get Glam with These Holiday Makeup Looks