New York Gal » Christmas Music to Light up Your Holiday

Our festive playlist for the holiday season. 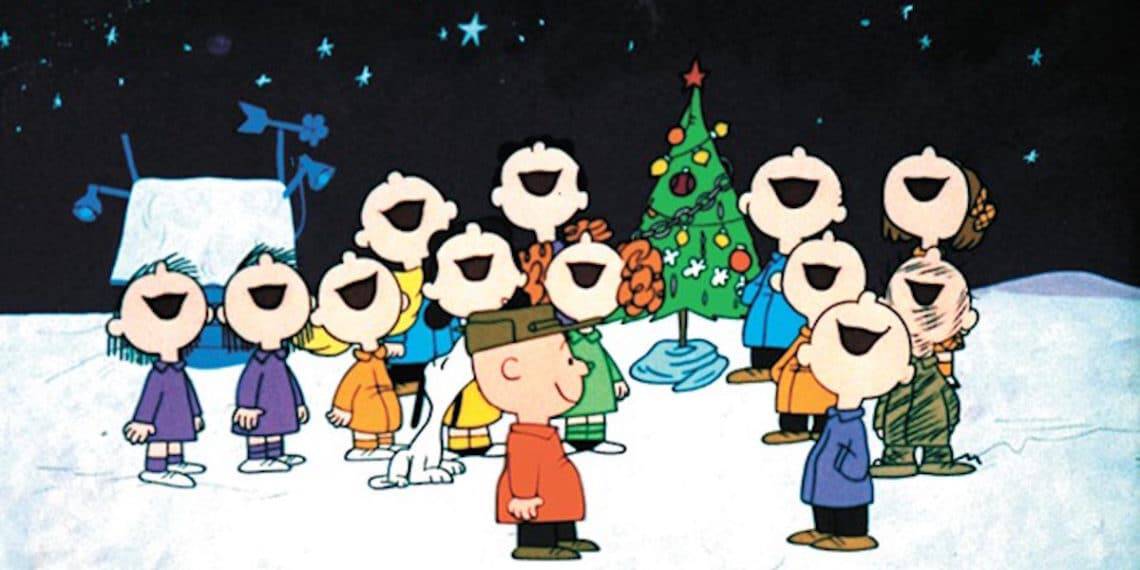 It’s actually beginning to feel a lot like Christmas. It’s approaching so quickly that it seems strange to say that it will be next week.

It is though, and even if we’re not necessarily prepared (I still haven’t bought my presents), we’re very excited for it.

Obviously, everywhere you go now will be playing Christmas music. Or the same five Christmas songs that circulate at this time of year. Not that those songs become annoying after a while. Okay, maybe a little, but there’s a reason why they’re classics.

While we didn’t make an “alternative” playlist, we did include a mix of old and relatively new songs on the playlist; so that it didn’t feel completely void of nostalgic singles. After all, music is so linked to memory that it can take you back to several Christmases ago.

Our classics include Mariah Carey’s All I Want For Christmas is You because we couldn’t not include it in a “Christmas Playlist”. I could be one of those people that is immune to getting tired of this song. If, however, you aren’t: I’m sorry and just skip it.

See Also: Must-watch Netflix Movies That’ll Get You in the Holiday Spirit

Also, on the list is Ella Fitzgerald’s Sleigh Ride. Although it doesn’t look like there will be snow in the city this Christmas, it’s a nice enough song to at least picture it. Mentioning the city, I felt obliged to add Fairytale Of New York by The Pogues featuring Kirsty MacColl. I’ve listened to this song every Christmas that I can remember and I still don’t fully understand what Shane McGowan is singing. Yet, I still manage to sing along to his slurred words.

Yes, the F word was used and no, it isn’t cool. It was a different time, which doesn’t excuse it but explains it. Apart from that, it might be one of the best odes to the city I know.

It could be because I’m English that I added so many U.K. Christmas songs. I’m sure they are as familiar to anyone as they are to me, if not, how have you not heard of Band Aid’s Do They Know It’s Christmas Time?A quick back story: Band Aidisn’t actually a band (or something to cover a cut, those are plasters), it’s a group of well-known singers from the U.K. and Ireland that recorded a song for charity. Specifically for the famine in Ethiopia at the time, hence some of the lyrics. As well as being a great way to raise money, it became an unexpected Christmas anthem.

Wham’s Last Christmasis another addition to the list. As isWizzard’s I Wish It Could Be Christmas Everyday which has the best line of any Christmas song ever: “It’s Christmaaaaaaaaaaaaaaaaas”

East 17’sStay Another Day is yet another English Christmas song. However, I only came to realize that it never mentions anything about being a Christmas song.

Not once. It is ubiquitous with Christmas, though, and the music video of the group in huge jackets in a snowstorm may have pushed it to be a festive-esque song.

See Also: The Ultimate Holiday Events to Attend in Nyc

It’s also a bit sad, like Coldplay’s Christmas Lights,which similarly to Stay Another Day, is about missing someone during this time of year. Judging by the lyrics, it’s mainly about a love that isn’t there or is thinking of leaving, but most people can apply this generally as Christmas highlights all the people that aren’t there to spend it with you.

For the more modern songs on the list: Ariana Grande pleads to Santa to not make her fall in loveagain on Christmas if he isn’t into commitment on Santa Tell Me. Sam Smith warbles wonderfully through an even more slowed down Have Your Self a Merry Little Christmas.

Exciting Books, Movies, and Tv Shows to Look out for in 2019