Jolly up Your Insta with These Prime Nyc Holiday Shots

Your guide to snapping the best holiday Instagram photos. 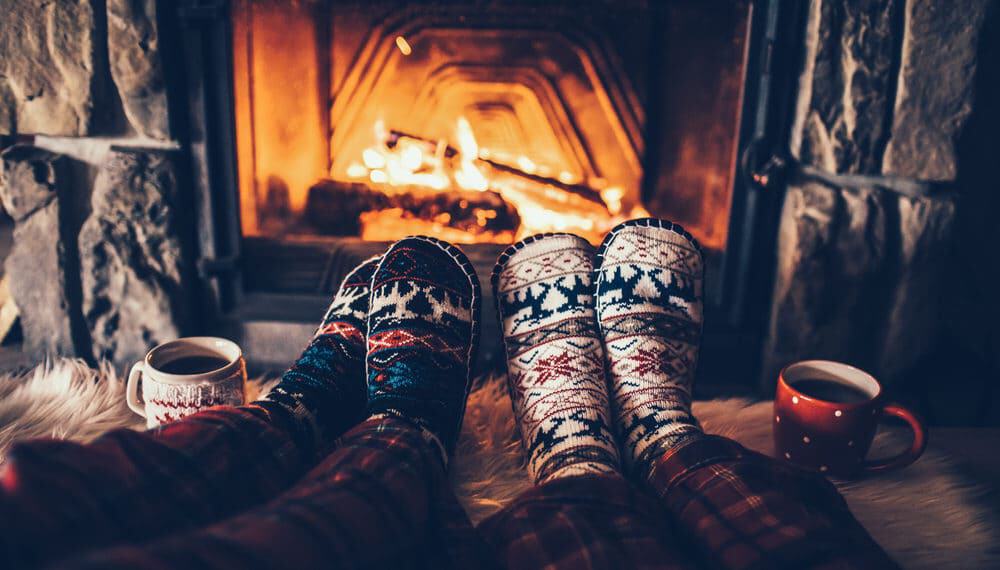 As much as I am a Scrooge during the holidays, I must admit that NYC is quite picturesque in December. There’s something about the holiday lights in the city that is so seemingly magical; they can turn any frown upside down. Especially with (light) snowflakes, the city turns into a real-life snow globe.

Thanksgiving is nearing an end, so that means from now to New Year’s, we’re entering into full-blown holiday zone. So grab your winter coats, smartphones, and loved ones to get the perfect Instagram holiday shot. Perhaps this is one of the few times of the year that you remind your Instagram followers that you actually live in NYC. Hurry up, get that shot before these places get overly crowded with tourists.

Okay, so let’s get the most obvious one out of the way. No other place screams the HOLIDAYS other than the iconic Christmas Tree at Rockefeller Center. The tree will be lit this year on November 28th and will remain on display until January 7th.

Pro tip: the closer you are to the tree, the harder it is to catch a good shot, especially in the crowd. Consider taking the photo a block away to capture the whole tree and its surroundings.

Location: between West 48th and 51st Street on Fifth and Sixth Avenues

Having grown up in the suburbs of New Jersey, I was very used to seeing extravagant Christmas lights and decorations on rows of houses. But, when I moved to New York for school, this seemed rare to come across. It turned out I was looking at the wrong places. Since the 1980s, the houses in this Brooklyn neighborhood have been doing their Christmas light decorations bigger and better. Some folks even hire professionals to do them, and spend up to $20,000! The lights start going up the weekend after Thanksgiving, and the best times to go is in mid-December. The whole perimeter of the rows of houses that participate goes on for a mile. Bring some spare change with you, since the homeowners collect money to donate to local charities!

Location: 11th to 13th Avenues and from 83rd and 86th Streets in Dyker Heights, Brooklyn

There is a really interesting holiday installation right in front of the Flatiron Building on 23rd Street. Since 2013, Flatiron/23rd Street Partnership and Van Alen Institute puts on Flatiron Public Plaza Holiday Competition to choose a fun, temporary installation to put on during the holidays. This year’s winner is “Happy” by Studio Cadena. It features 24 softly shaped, yellow transparent vinyl screens that drape down from an open frame. It cast long, colored shadows in the low lights of early winter. The pictures taken at nightfall really looks cool, and you’ll really stand out on the IG game! It opened on November 19th and will be up until January 1st.

A retired firefighter, Kevin Lynch, decorates his house in extravagant Christmas lights each year. It has become famously known as Santa’s Corner. Lynch has won the $50,000 prize on ABC’s The Great Christmas Light Fight in 2013 and has used the money to improve the display each year. Just like for the Dyker Heights displays, make sure to bring spare change, as he donates to the local nonprofit St. Mary’s Healthcare System for Children.

The Shop at Columbus Circle

Each year, the Shops at Columbus Circle runs the Holiday Under the Stars installs 12 huge 14-foot light shifting stars dangling from the ceiling. You can event capture the lighted trees from outside in the picture. The lights are choreographed to dance to the holiday music that plays throughout the mall. This is my personal favorite Insta-shot since it’s inside in the warmth and I can get some holiday shopping done while I’m at it.

This year, Saks has partnered up with Broadway Cares/Equity Fights Aids to unveil the theme of ‘Theater of Dreams’ for their lighting. Each of its six windows depicts a different scene from the shopper’s dream. And, this is the first time in the store’s 94-year history that they’ve included a digital storytelling concept to the display. Real-life props accompany digital screens. The window animation and light show will continue all season until January 2nd.

Location: between 49th and 50th Street on 5th Ave

Disclaimer: we, by no means, support Saks with its discriminatory practices.

Nomo Hotel has a stunning garden entrance, with a long arch covered with ivy greens. At night, the lights are lit, making it look even more magical. Only a few folks are aware of how picturesque this is, so it’s your best bet for dodging tourists and large crowds. The space has a cozy, intimate vibe, so this is the perfect spot for you and your S.O. so ‘gram that cute couple’s picture.

The Union Square Park Holiday Market is an internationally renowned holiday market. Not only is it a must-visit destination for unique gifts made by local craftspeople and artists, but it’s also a pretty darn cute spot to snap a pic. It’s open from November 15th to December 24th. It really looks like Santa’s Workshop with all of its mini tented vendors surrounded in Christmas lights.

Flo Gets Real About How She Fell into the Blogging World

Why Nyc Is Still Great Even When It’s Cold Af